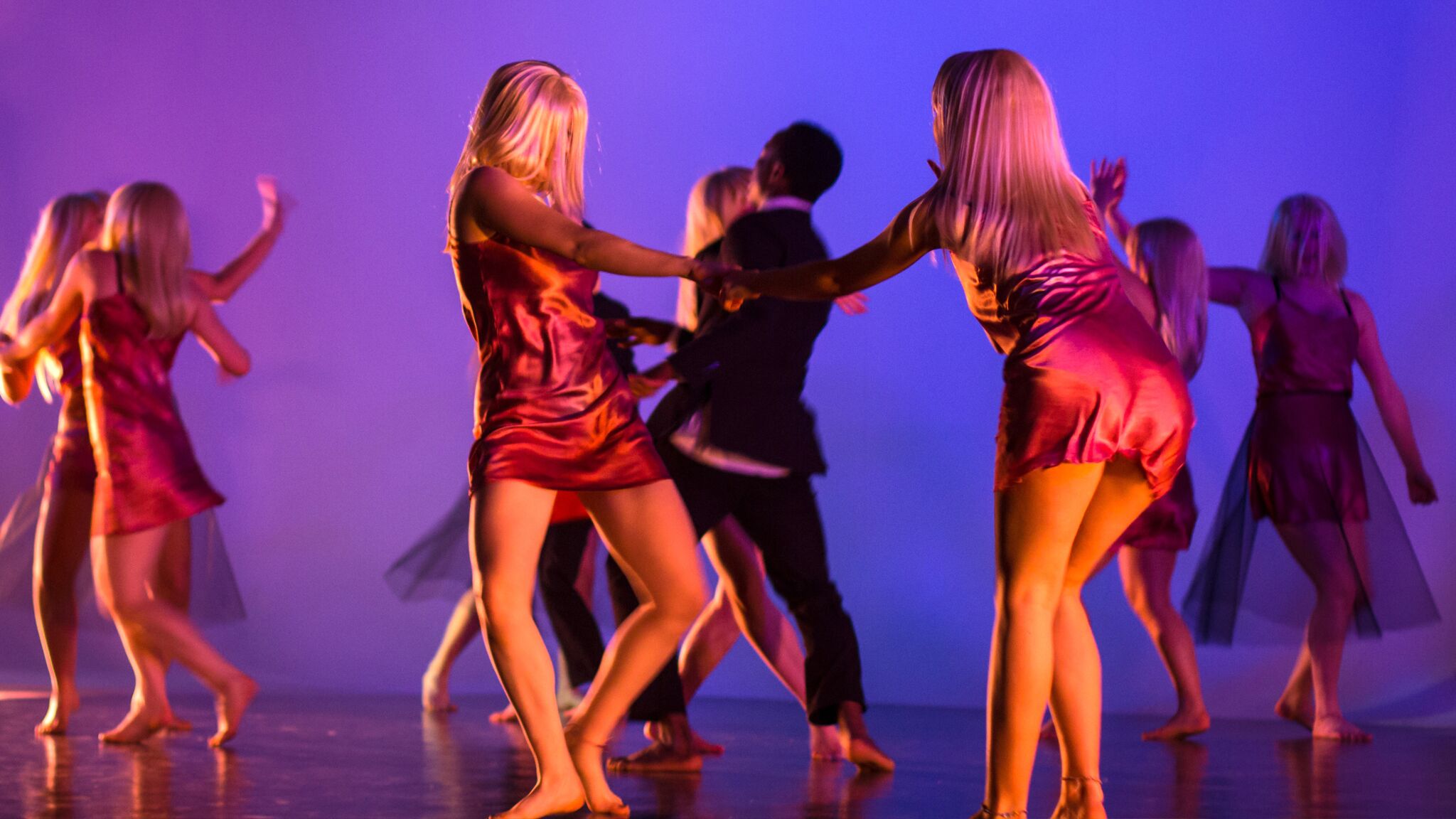 FOUR NIGHTS ONLY!!! NOV 24 -27!   Mansfield 66/67 is about the last two years of movie goddess Jayne Mansfield’s life and the speculation swirling around her untimely death being caused by a curse after her alleged romantic dalliance with Anton LaVey, head of the Church of Satan. This is a true story...based on rumour and hearsay.   2017 marks the 50th anniversary of Jayne Mansfield’s fatal and legendary car crash, yet we still are left to wonder: was her life spinning out of control in the last two years of her life, or...did the devil make her do it?   Even knowing how the story ends, who could resist cheering for Jayne Mansfield (the king-sized over-the-top punked-out Marilyn Monroe who became the ultimate atomic-era sex-kitten-gone-berserk) as she navigates the cultural and spiritual landscape of a quickly changing world in the mid-1960s?   Defined by her hunger for publicity, on the one hand Jayne was Hollywood Babylon made flesh, with five kids, three messy divorces, and a lurid death that may or may not have been caused by a Satanic curse. On the other hand, she had perfect comic timing, 163 IQ, spoke five languages and was outspokenly anti-war, making her impossible to categorize, though the headlines that her wild life inspired certainly tried: Can A Sex Siren Be A Good Mother, Love Goddess With A Jinx, The Smartest Dumb Blonde...   And then there was her reported affair with Anton LaVey, head of the Church of Satan. The handsomely devilish Anton started his “church” with a publicist and preached a live and let live lifestyle. “If you’re going to be a sinner, be the best sinner on the block,” said Anton and that was music to sex-positive Jayne Mansfield’s ears. Unfortunately, her then-boyfriend lawyer Sam Brody was sent into a jealous rage and desecrated sacred Satanic talismans in Anton’s lair, prompting a curse to be put on his head that he would die in a car accident within a year. In 1966 and 1967, Jayne and Sam proceeded to have seven fender benders and near-fatal smash-ups until the one that tragically took both of their lives in a bizarre crash where reporters said alternately Jayne was either beheaded on impact or wig-scalped.   Welcome to Mansfield 66/67, a true story based on rumour and hearsay, where classic documentary interviews and archival materials are blended with experimental dance numbers, performance art and animation, elevating a tabloid tale of a fallen Hollywood idol into a celebration of the mythical proportions of a true original.