Maryland Film Festival-favorite Josephine Decker—a filmmaker said to be ushering in a “new grammar of narrative” by The New Yorker—returns to the Parkway to host her latest feature, starring Molly Parker and Miranda July. 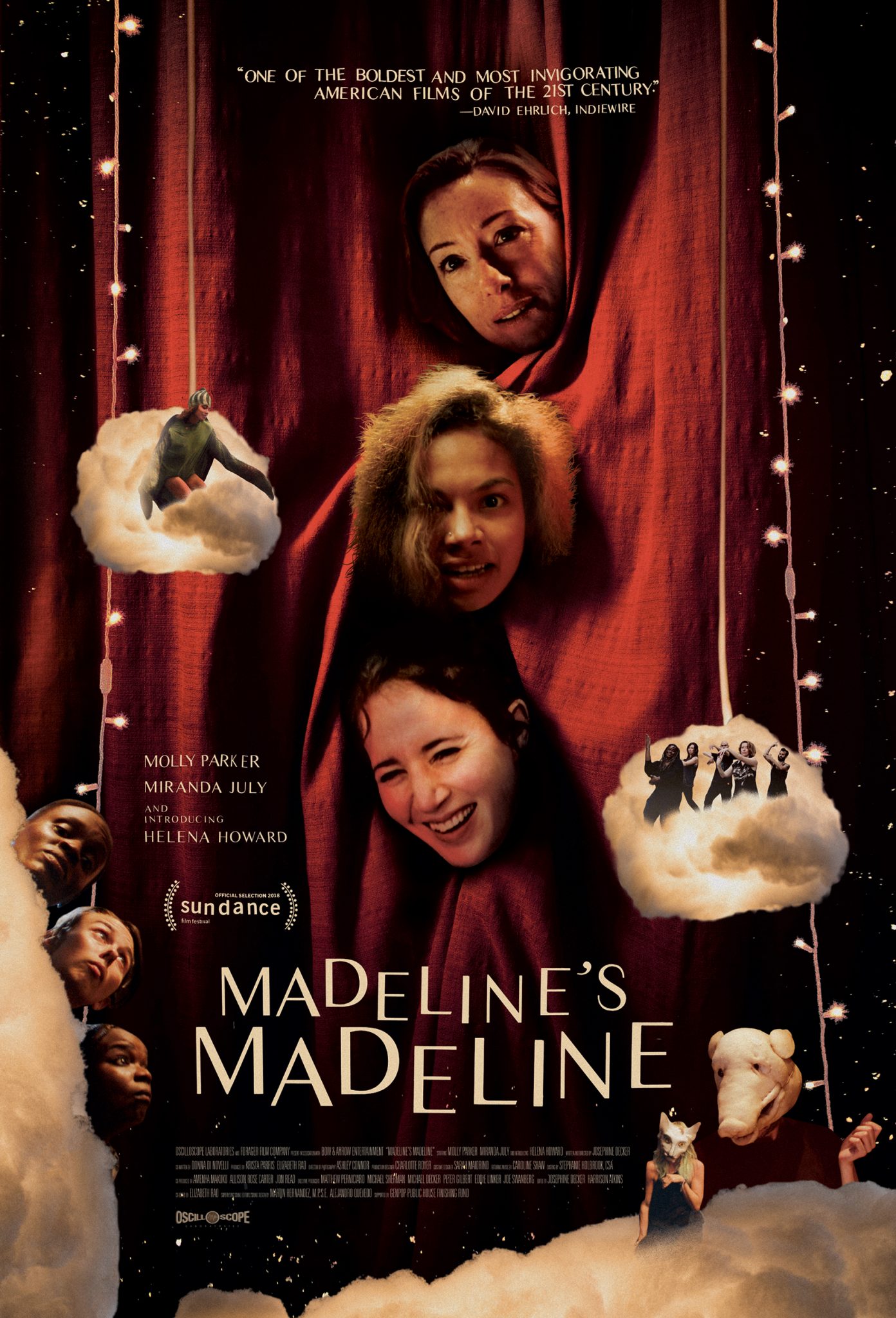 Madeline (newcomer Helena Howard) has become an integral part of a prestigious physical theater troupe. When the workshop’s ambitious director (Molly Parker) pushes the teenager to weave her rich interior world and troubled history with her mother (Miranda July) into their collective art, the lines between performance and reality begin to blur. The resulting battle between imagination and appropriation rips out of the rehearsal space and through all three women’s lives.

Writer/director Josephine Decker has long been an independent filmmaker to admire, utilizing a welcome expressionistic approach that imbues her subjects with a vibrant sense of urgency. Anchored by a virtuoso performance from newcomer Helena Howard, whose powerful screen presence commands attention, Decker’s film displays a rare sensitivity for capturing the messy struggles of discovering a sense of one’s self that defies easy narrative categorization.

Join director Josephine Decker for a FREE masterclass Sunday May 5, 10am-1pm, at the Parkway.

“In her third film, writer-director Josephine Decker confirms her position as the American indie queen of improv, whose self-styled mission it is to push the outer limits of film language into the stratosphere.”
— Deborah Young, The Hollywood Reporter

“Among its other astonishments, Josephine Decker’s new feature, Madeline’s Madeline, does something very simple: it dispels the shibboleth that movies spotlighting strong and original performances differ from ones that innovate at the level of cinematic style. Madeline’s Madeline does both, with equal intensity. Decker’s film, in its dramatic contours, is an utterly clear and classical drama about a Queens family.”
— Richard Brody, The New Yorker 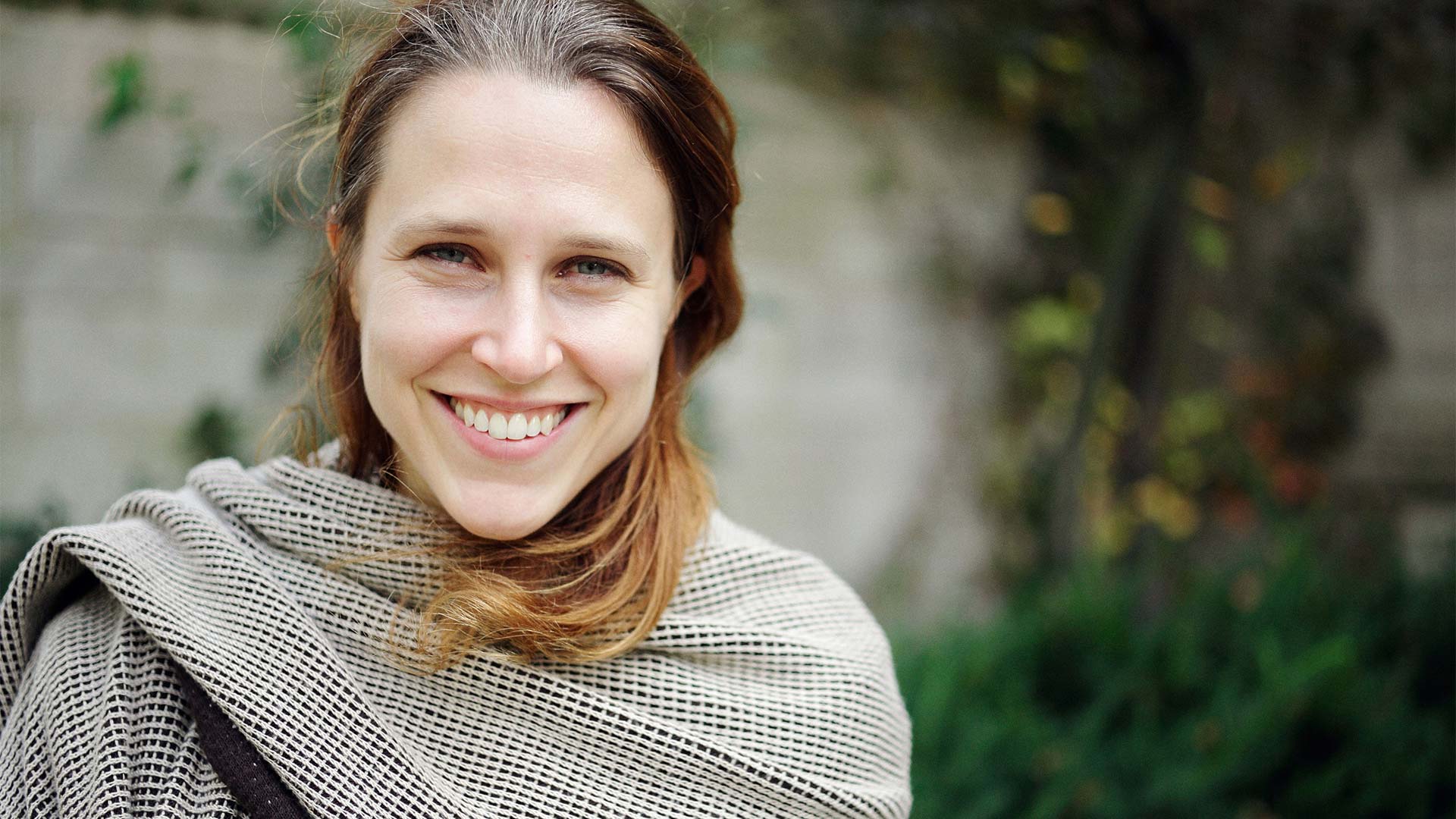 Josephine Decker
Josephine Decker is part of Time Warner's 150 incubator, Sundance Institute's New Frontier Lab, and one of Filmmaker Magazine’s 25 New Faces of Independent Film. Decker was said to be ushering in a “new grammar of narrative” by The New Yorker. Her first two narrative features were listed #2 and #10 on The New Yorker’s Top Ten List of 2014 and played about a hundred festivals around the world. Decker helped to produce documentaries for A&E and Discovery before moving into indie film with her feature documentary BI THE WAY. Her third narrative feature, starring Molly Parker and Miranda July, had its World Premiere at Sundance 2018 and its International Premiere at the Berlinale Forum 2018. Interested in melding unconventional movement and narrative, she loves to teach and work through collaboration with existing communities. In her work, she has collaborated closely with the New York City Department of Sanitation, the East European Folklife Center, Pig Iron Theatre Company, the Center for Employment Opportunities, which supports men and women recently released from prison, and New York City after school programs.
Watch The Trailer
Directions to the Parkway Theatre
The Stavros Niarchos Foundation Parkway is located at 5 W. North Avenue (at the intersection of North Avenue and Charles St.) in Baltimore's Station North Arts and Entertainment District
See the Parkway on Google Maps
[mc4wp_form id="9027"]