Everything changes in the life of Peruvian girl Madeinusa when Salvador arrives in her isolated, religiously zealous village in the mountains of Peru. 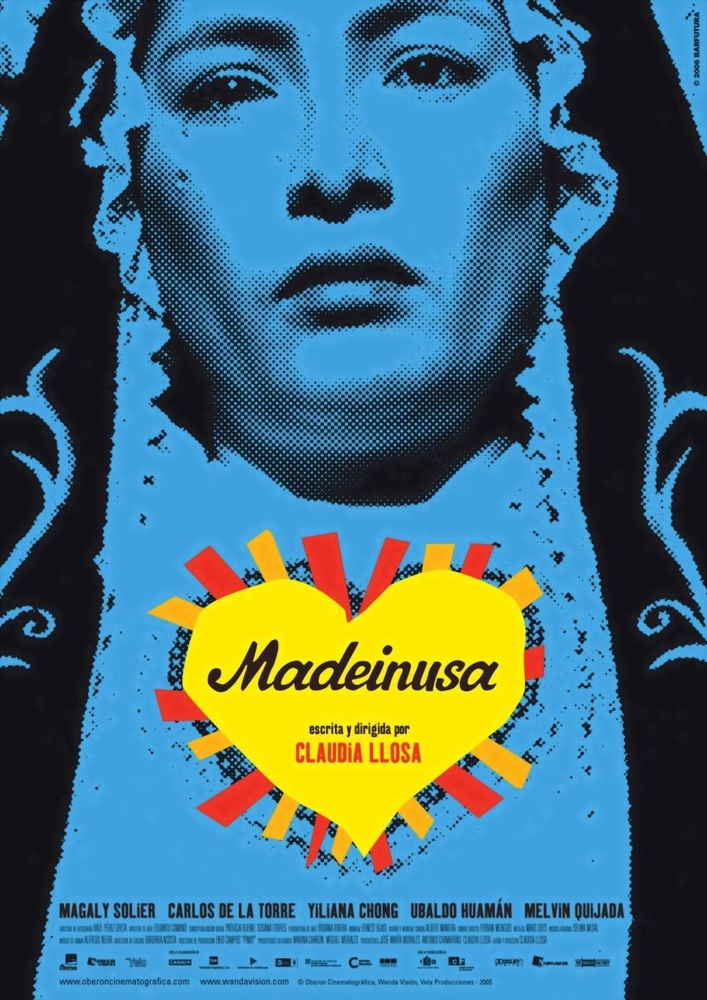 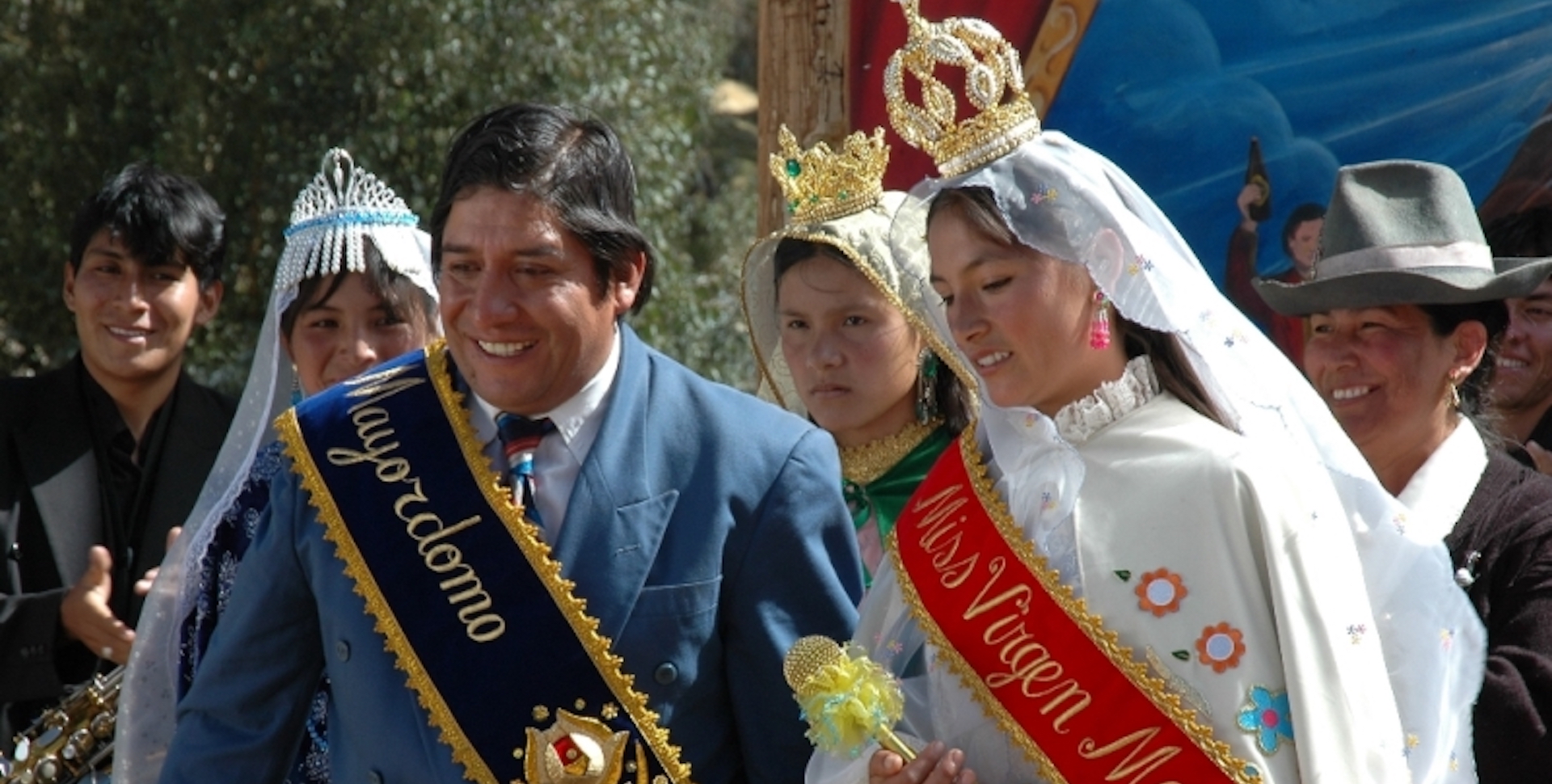 Madeinusa is a sweet-faced 14-year-old girl who lives in an isolated village in the Cordillera Blanca Mountain range of Peru and dreams of the world beyond Manayaycuna (“the town no one can enter” in Quechua). This strange place is characterized by its religious fervor. From Good Friday at three o’clock in the afternoon (the time of day when Christ died on the cross) to Easter Sunday, the whole village can do whatever it feels like. During the two holy days sin does not exist: God is dead and can’t see what is happening. Everything is accepted and allowed, without remorse. Year after year, Madeinusa and her sister Chale, and her father Don Cayo, the Mayor and local big shot, maintain this tradition without questioning it. However, everything changes with the arrival in the village of Salvador, a young geologist from Lima, who will unknowingly change the destiny of the girl.

“[A] gorgeous, provocative, and idiosyncratically rendered dark fable… Llosa’s film converges on the slightest contours of the human face as a mirror to quotidian existence in a rural, remote cultural landscape.” — Acquarello of Strictly Film School