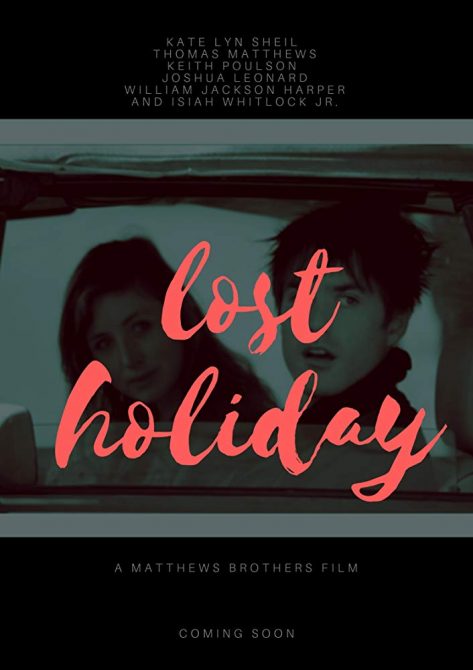 Thomas and Michael are brothers who grew up in our nation’s capital. This is their directorial debut. Michael attended NYU’s Graduate Film program. He previously produced Newlyweeds, winner of the 2014 Film Independent Someone to Watch Award. Thomas’s credits include 3 seasons of HBO’s The Newsroom, American Hustle, and Joy. He is also a founding member of The Attic Theater Company.

A seemingly normal Christmas break takes a mysterious turn in the feature debut for brothers Michael and Thomas Matthews. High-school friends Margaret (Kate Lyn Sheil, House of Cards) and Henry (Thomas Matthews, The Newsroom) return home to the D. C. suburbs from New York City and—after a requisite visit with a nearby drug dealer—decide to play detective and investigate a local kidnapping. The inept duo smash windows, fling hot coffee, and tip over portable toilets as they work to close the case. Margaret and Henry celebrate their success on New Year’s Eve with a bottle of champagne, four tabs of acid, and a War on Women concert, but are shocked out of their revelry when they discover that there’s one very important piece of the mystery left to be solved.

Lost Holiday follows Margaret through the obvious perils of amateur sleuthing, but also touches on her reluctance to grow up, the strength of erstwhile relationships, and the siren call of her hometown. Will she make the same mistakes next year? Probably not all of them, but it’s hard to say. In a time when the darkness and mechanics of crime narratives tend to get overemphasized, the Matthews brothers have somehow managed, despite the subject matter, to keep things refreshingly light and character-driven. Their choice to shoot on Super 16mm from Kodak—and pair the resulting grainy comfort with a score that includes pieces from a recorder ensemble—helps to capture the warm spirit of the holiday season without getting overly sweet and sentimental. A movie with a line like “Get in the potty, bitch!” could never air on Hallmark, anyway. (Lucas Cullen) 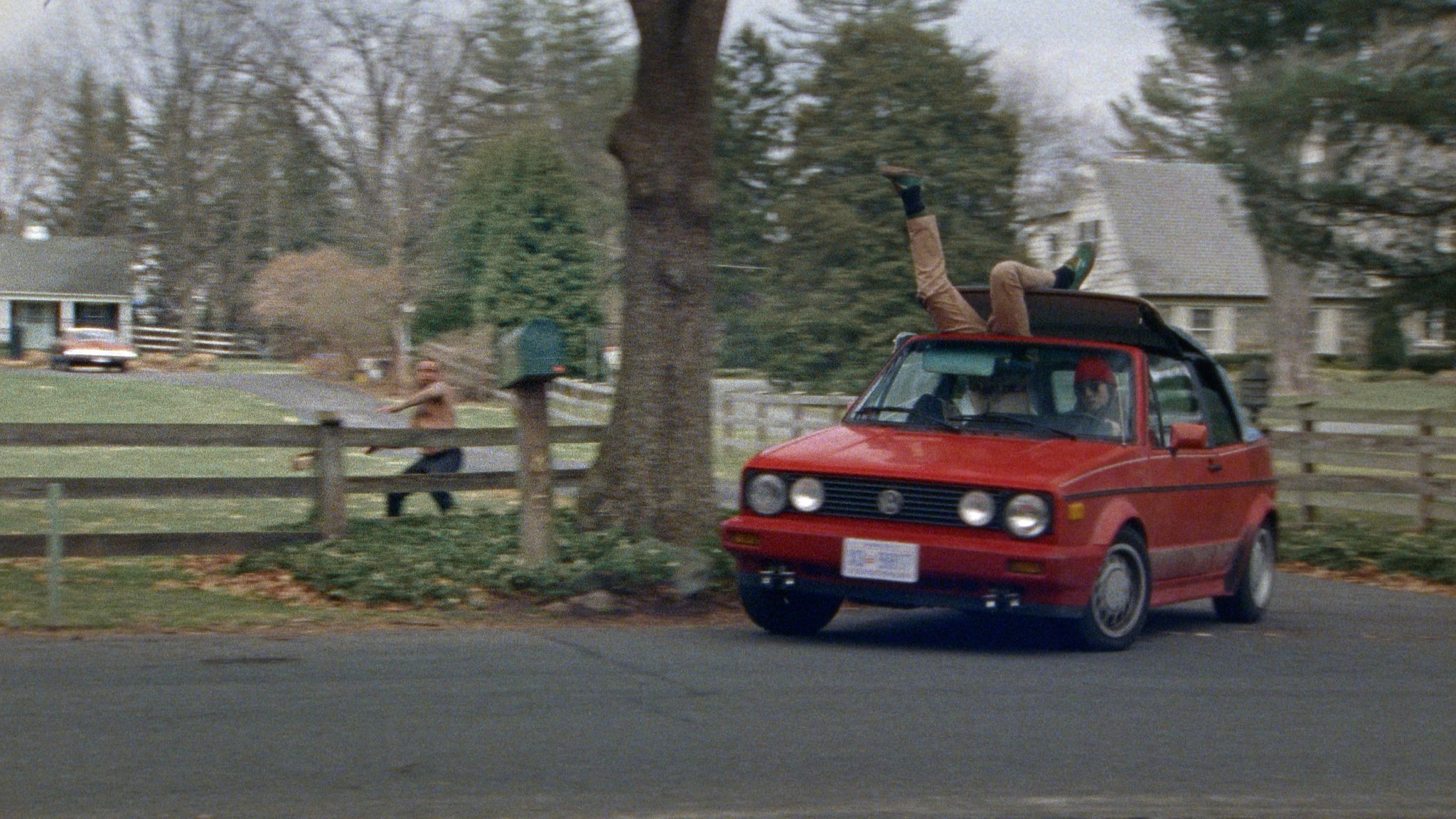 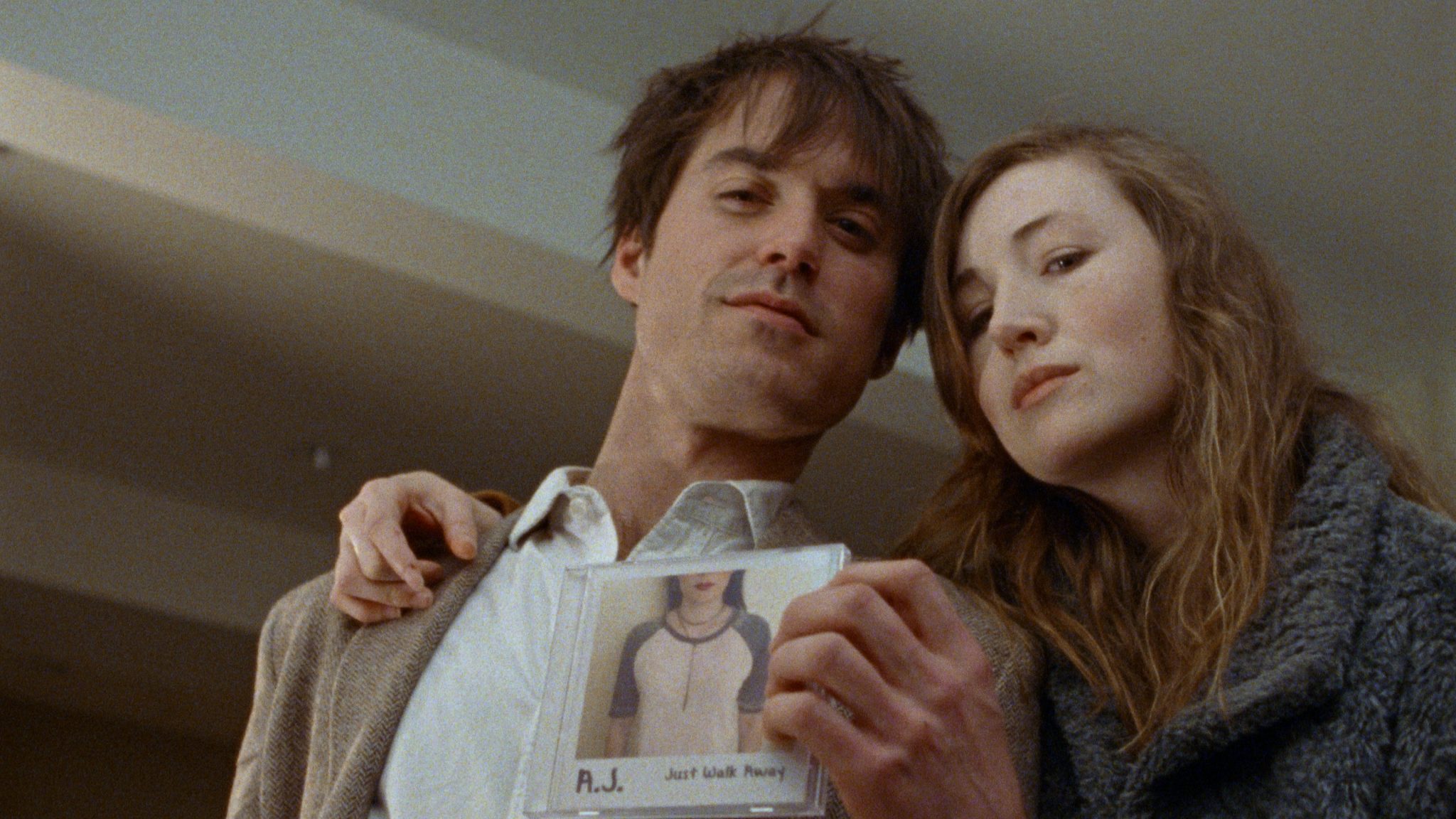 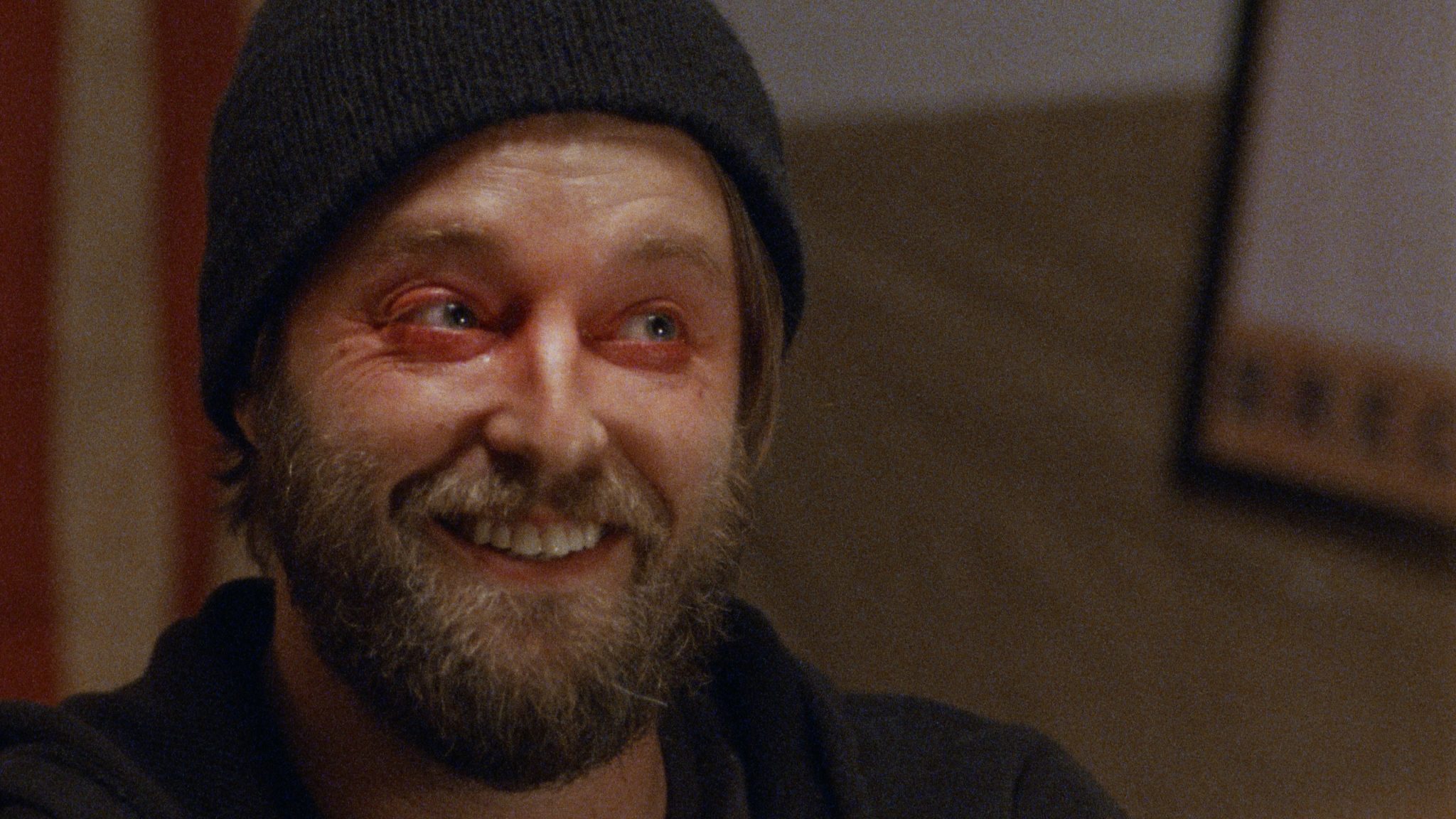