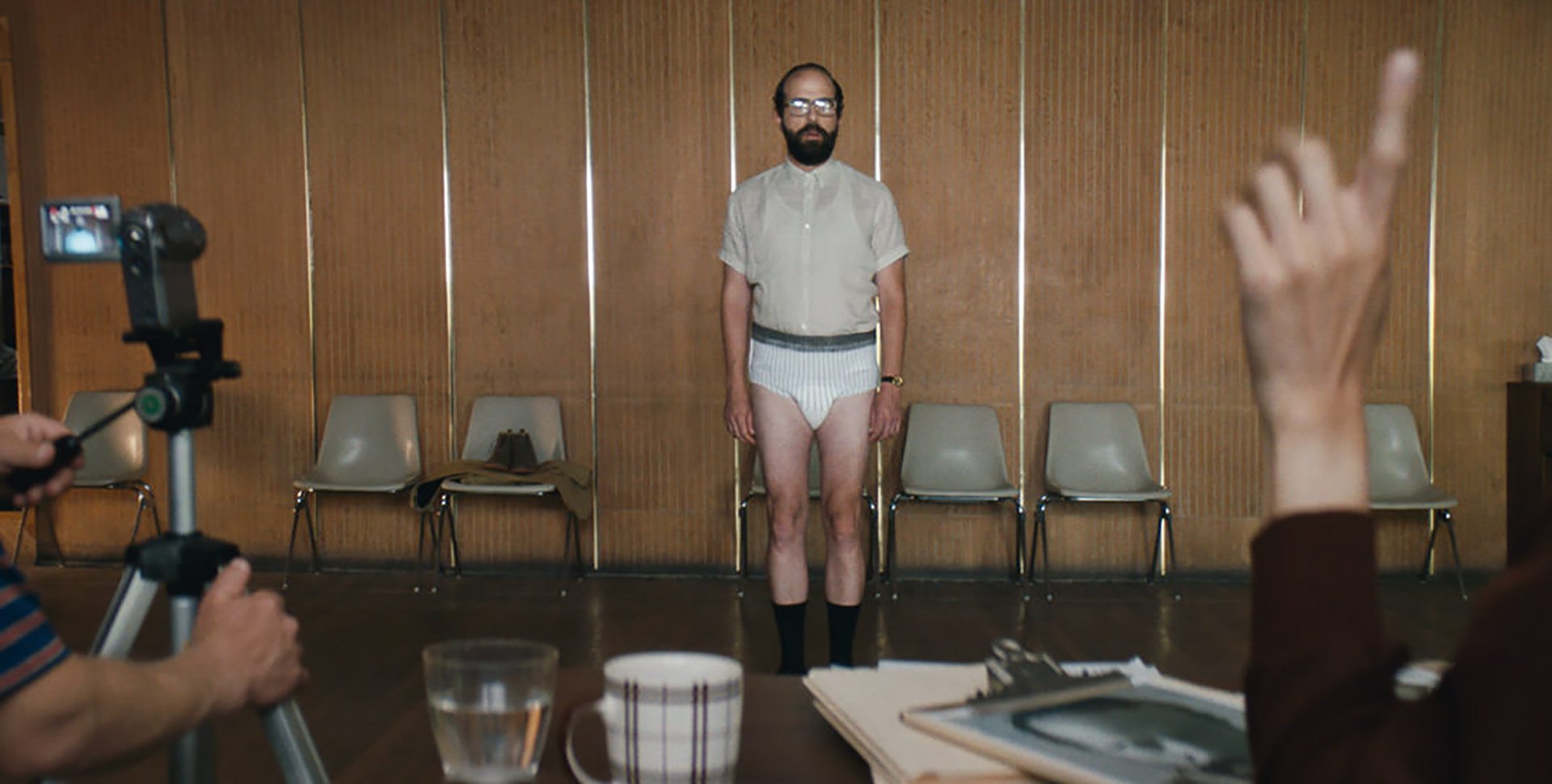 We’ve never seen a comedy quite like Lemon, the most uproarious and piercing film at Sundance 2017. With his acting career in a serious decline, Isaac Lachmann (Brett Gelman, who also co-wrote) invests all his experience—and jealous misery—into mentoring wannabe actors in Los Angeles. At his acting workshops, he mercilessly berates all those present, particularly women—with the exception of the highly successful Alex (Michael Cera, whose haircut alone lets us know we’re in for a good time here), over whom Isaac obsequiously fawns. But as his 10-year relationship with his blind girlfriend Ramona (Judy Greer) falls apart and his relationship with Alex morphs from envious awe to obsessive jealousy, everything else in Isaac’s life falls in step and rushes straight for the shitter.

A wildly sardonic look at thespian pretensions and male ego, director Janicza Bravo’s hilarious and relentless feature debut falls somewhere between the depressive dark humor of Todd Solondz’s Happiness and the frenzied iconoclasm of Eric Andre. Drawing no doubt on her extensive experience in theater, and assembling an A+ cast, Bravo establishes herself as one of the top talents to watch within the alt-comedy golden era in which we happily find ourselves today. If you grew up on Mr. Show, stay up late to catch the likes of Too Many Cooks and Unedited Footage of a Bear on Adult Swim, or ever find yourself thinking Tim and Eric play a little too nice, this one’s emphatically for you. (Eric Allen Hatch)