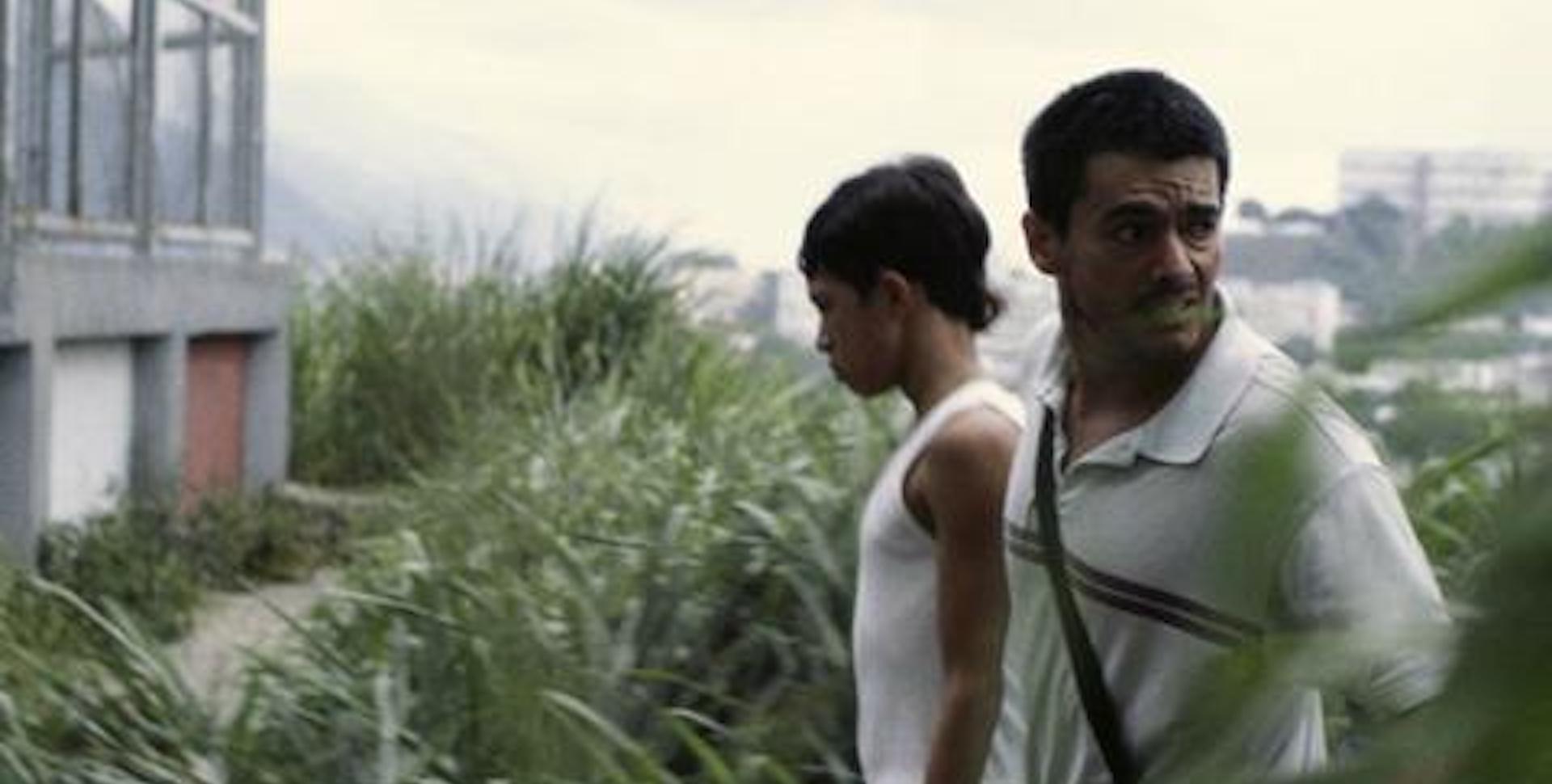 Twelve-year-old Pedro roams the streets with his friends, raised by the violent urban atmosphere around him in a working class district of Caracas. After Pedro seriously injures another boy in a rough game of play, single father Andrés decides they must flee to hide. Andrés will realize he is a father incapable of controlling his own teenage son, but their situation will bring them closer than they have ever been.

“Cordova and his leads manage to convey a wealth of information between the lines as the wayward son gets his first real peek at some of the responsibilities that come with adult life. Often quick on its feet and energetic rather than melodramatic or inward-looking, this is a promising debut that not only suggests Cordova is a name to watch but that also, after Venezuela’s Golden Lion win for Lorenzo Vigas’ From Afar, the country could be breeding a filmmaking generation that finds inspiration in the tough everyday lives of the masses.” — Boyd van Hoeij, The Hollywood Reporter

“La Familia doesn’t sport anything resembling traditional chase scenes — we never actually see who’s hunting the pair — but that only adds an existential tension to every seemingly mundane scene. While the characters work as servants at fancy parties or help remodel a rich client’s house, there is always the possibility that gun violence could erupt from the phantom pursuers.” — Tim Grierson, Screen International”