A mystical teen noir that follows a young girl's disappearance in the rural Midwest and its effect on teens and parents. 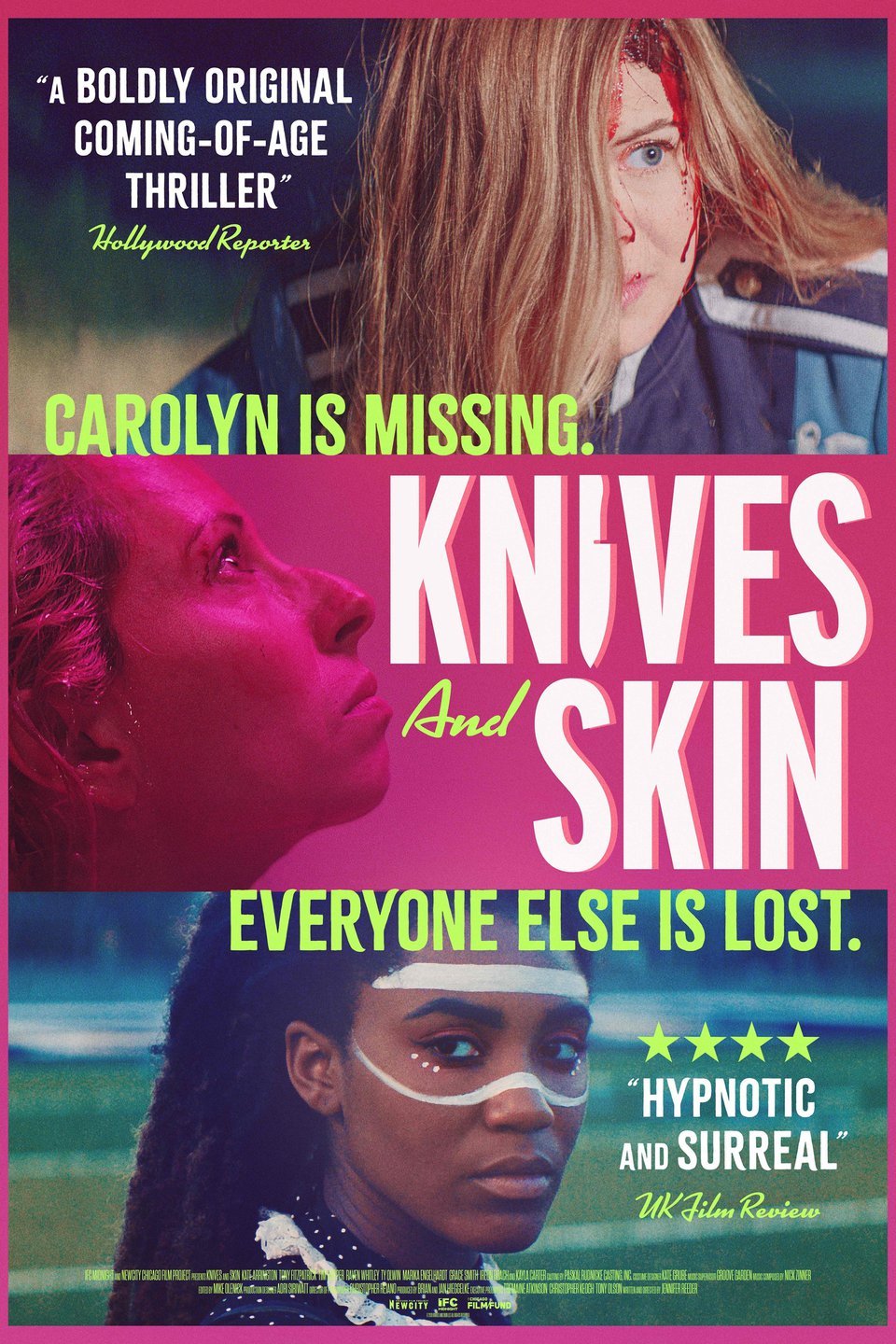 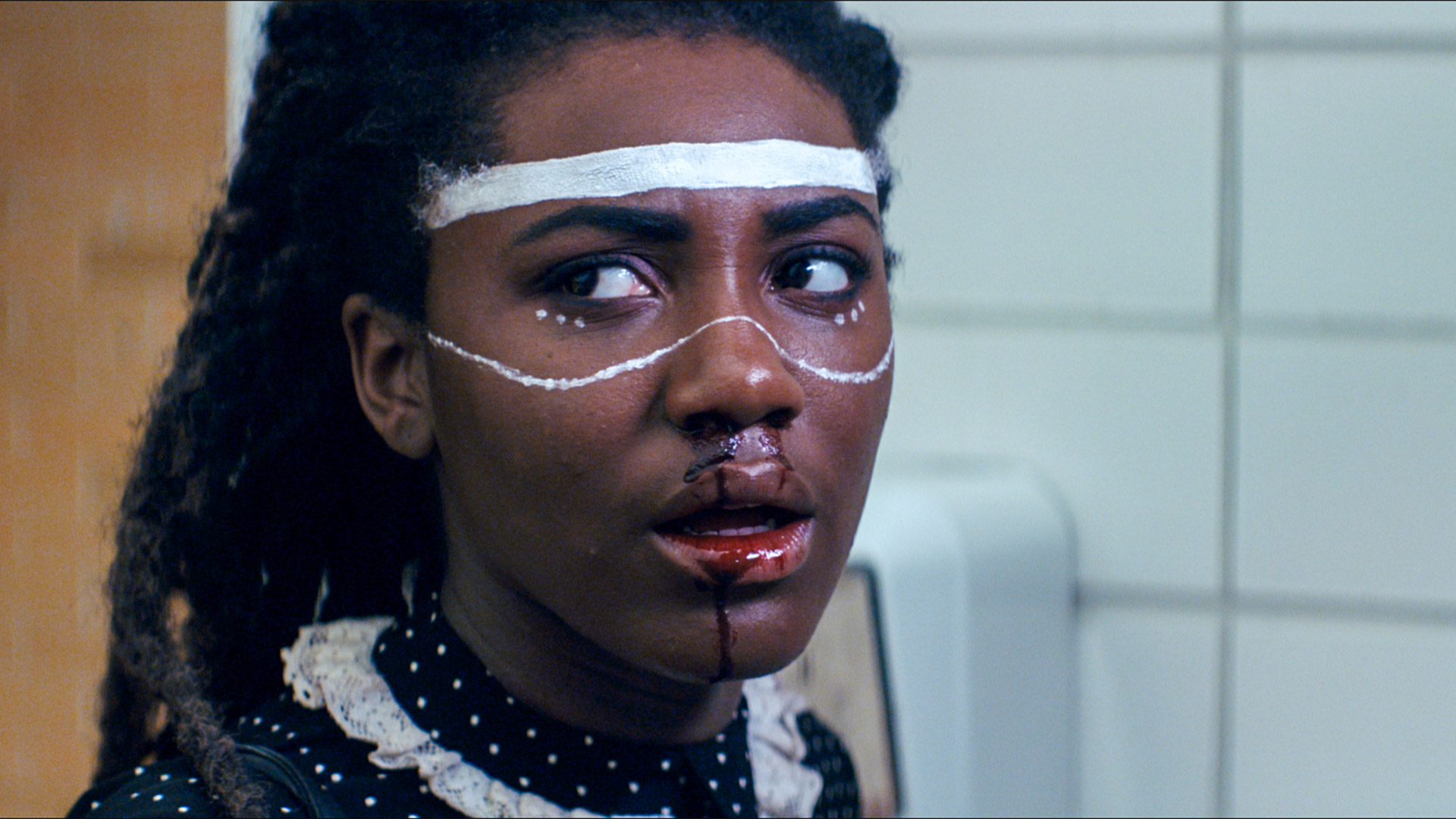 What happened to Carolyn Harper? Part suburban nightmare, part neon-soaked teenage fever dream, this tantalizing mystery traces the wave of fear and distrust that spreads across a small Midwestern town in the wake of a high school girl’s mysterious disappearance. As the loneliness and darkness lurking beneath the veneer of everyday life gradually comes to light, a collective awakening seems to overcome the town’s teenage girls – gathering in force until it can no longer be contained.

Unfolding in a hallucinatory haze of lushly surreal images, Knives and Skin is a one-of-a-kind coming-of-age noir that haunts like a half-remembered dream.

“Hilariously banal, creatively profane, and stunningly idiosyncratic, Reeder has created a highly-quotable patter that feels true to real-life girlhood and yet also entirely unique to her own characters and world.”
– Andrew Todd, Birth.Movies.Death.

“It may be the most anarchic and refreshing take on the American teen’s existential malaise since Heathers.”
– Demetrios Matheou, Screen International