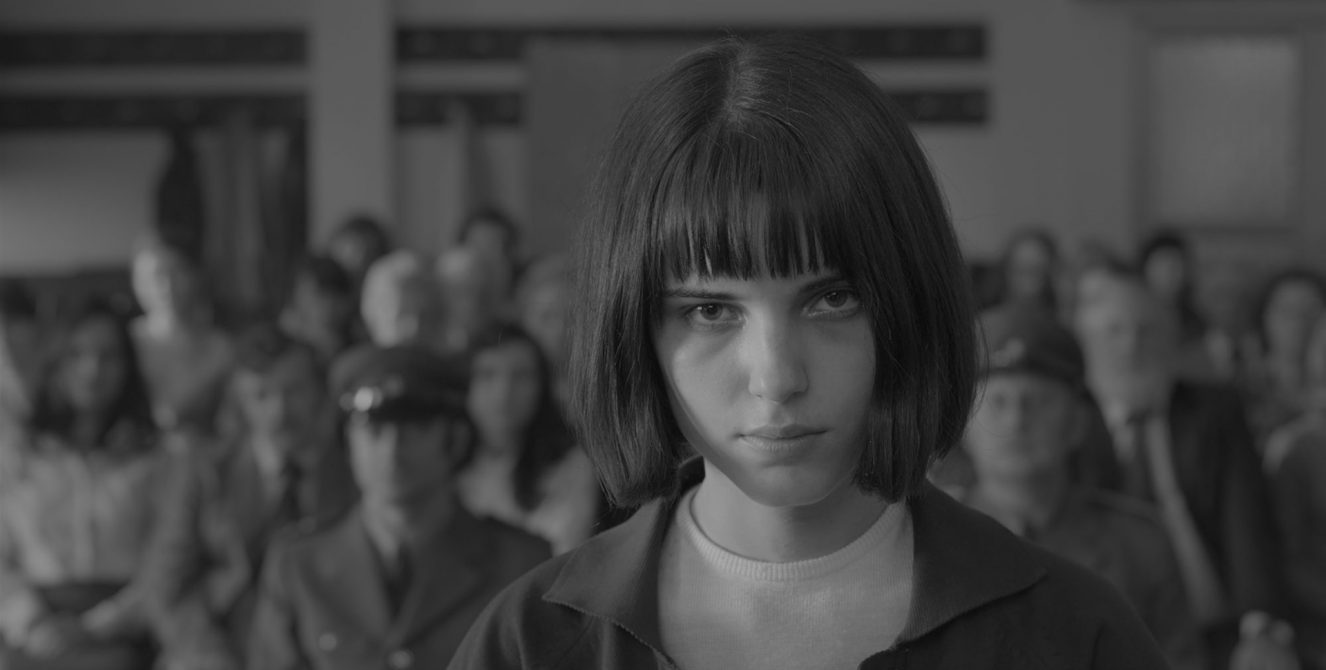 This is the 20th year in a row that John Waters has gifted MdFF audiences one of his signature “John Waters presents…” screenings, where he champions often provocative and sometimes criminally under-appreciated works. From last year’s screening-turned-furry-convention, Roar, stretching all the way back to his inaugural presentation of Joseph Losey’s camp classic Boom!, (a film which John summed up as, “so genuinely beautiful and awful that there’s only one way to describe it, and that’s perfect.”), John has brought us an eye-opening assortment of his personal favorite films. With an array of works ranging from recent international arthouse cinema to nuggets from the 60s and 70s and everything in between, “John Waters presents…” offers an insightful and often hilarious analysis of the films and their makers. It’s a unique and wonderful screening experience that only Baltimore’s own Mr. Waters could provide.

This year’s selection, I, Olga Hepnarová, made John Waters’ Best of 2017 list in Artforum. In this year-end roundup, he calls the film “a hypnotic black-and-white docudrama based on the case of a pretty, twenty-two-year-old chain-smoking lesbian from Prague who in 1973 hopped in a truck and mowed down twenty pedestrians on a sidewalk. Deadpan indeed.” On point as always, this tongue-in-cheek appraisal of the film tells you all you need to know, which is that you have to see this film! Olga suffers at the hands of everyone. From a mother who mocks her for not having a strong enough will to succeed at suicide, to a girlfriend that tells her she’s too frumpy and smells too much like oil to keep dating, to a brutal beating at the hands of fellow inmates at a state hospital, Olga was born to suffer. Until she has had enough and decides to turn all that suffering into one brazenly violent act. Shot in stark black-and-white photography that mirrors the character’s inner turmoil, I, Olga Hepnarová is certainly no joy ride, but watching it with the singular John Waters is sure to be fun! (Scott Braid)