We're Having a Party and Everyones Invited

2019, 91 minutes, Digital, Not appropriate for children

Cosmic degeneration, pimples, genetically engineered slug lovers, coping with loss, naked morning dancing, intense strangers, eating disorders, crowd behaviors, and what goes on in other people’s bedrooms. This intense and captivating program of short films offers an experience that will make you rethink your definition of the word animation. Not appropriate for children. 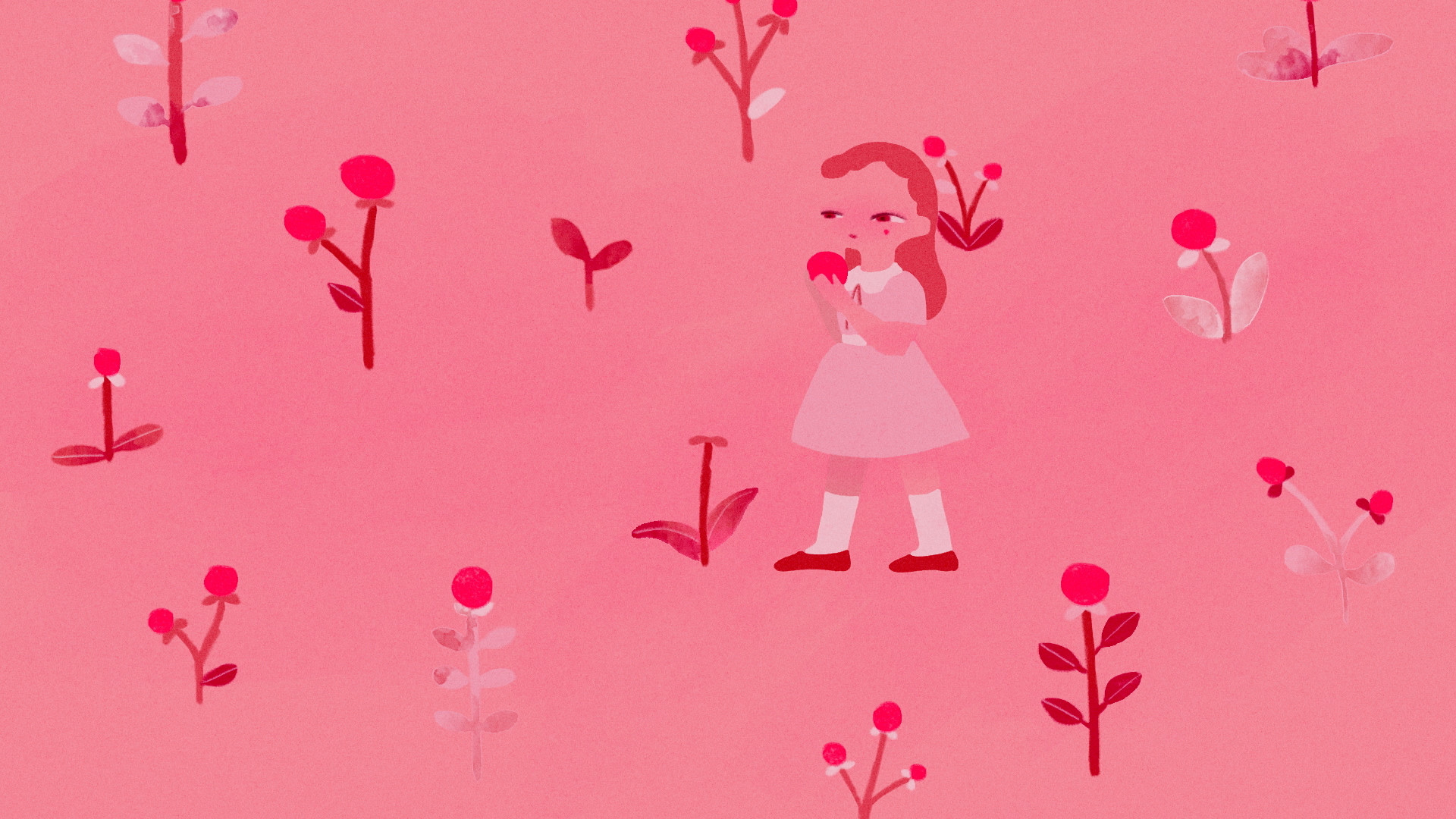 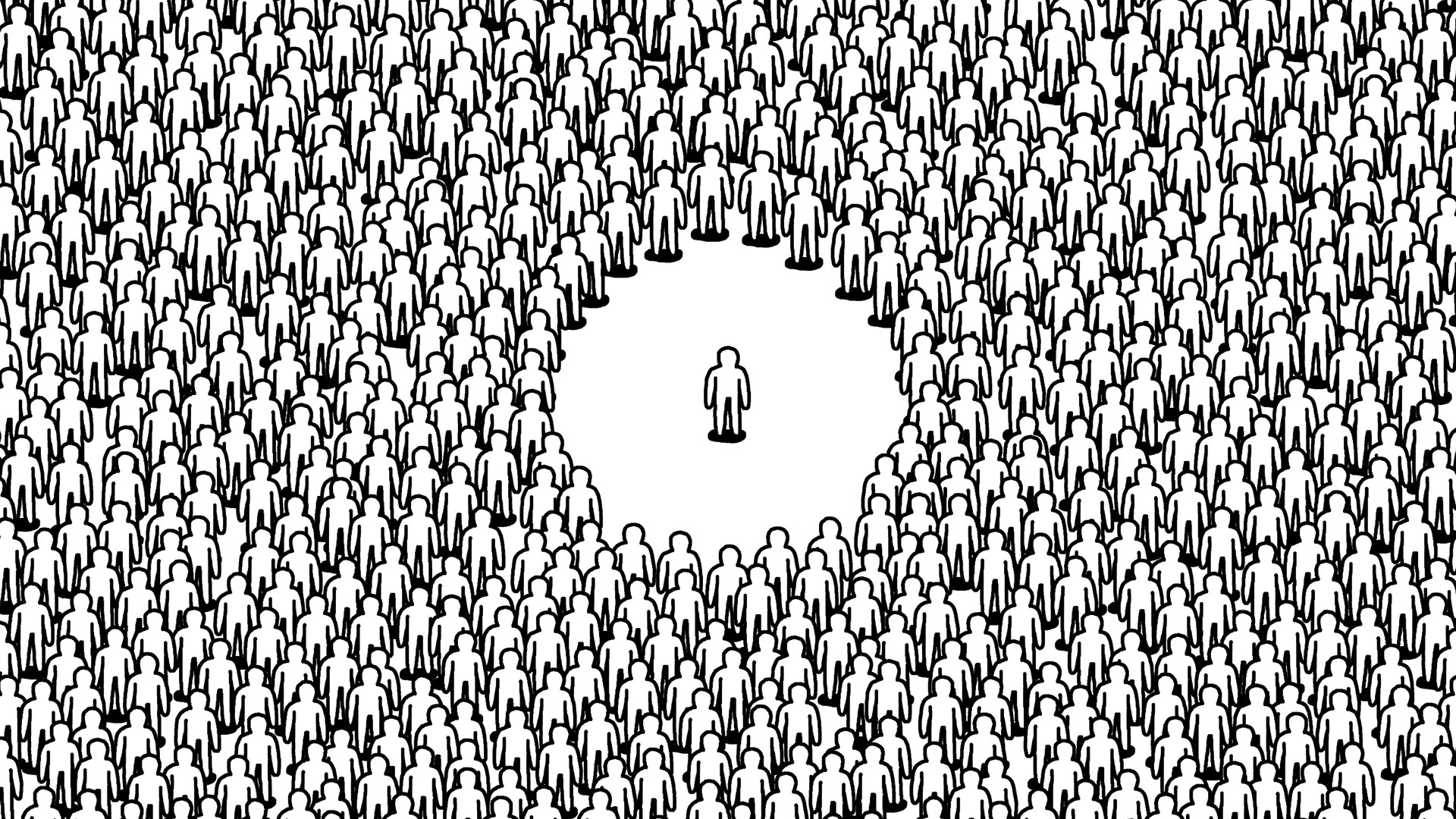 KIDS
Michael Frei – 9:00 – Switzerland
An animated short exploring group dynamics. How do we define ourselves when we are all equal? 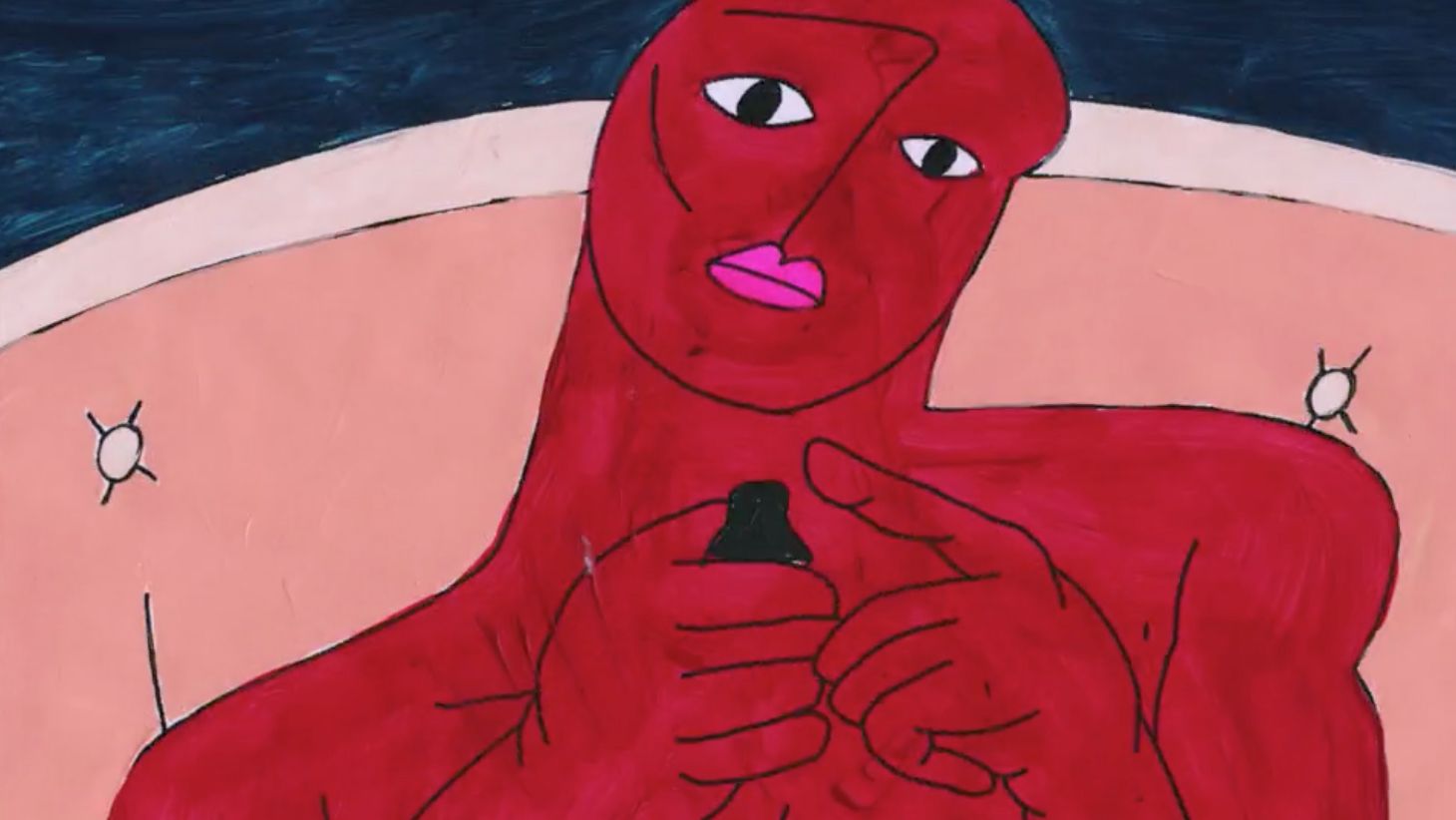 ADORABLE
Cheng-Hsu Chung – 5:43 – United Kingdom
ADORABLE is an animated film that presents a journey of a queer person where he explores his sexuality and the queer community; the film illustrates an observation of the modern queer society and fantasies toward the freedom of gender fluidity. This work is to reflect the real situation of the community where discriminations, freedom, and love coexist. 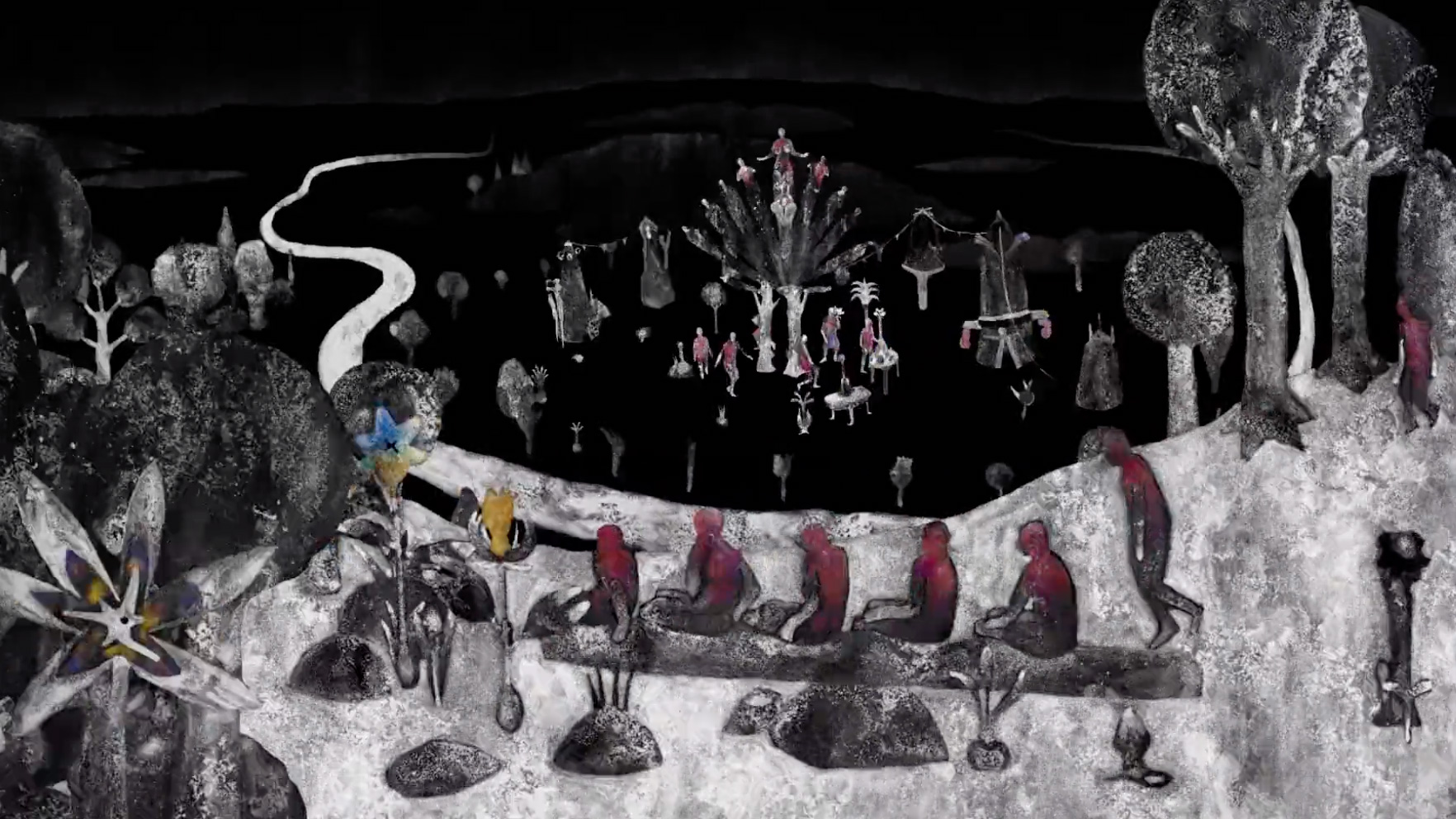 The Fall
Boris Labbé – 14:14 – France
As celestial beings descend to Earth vitiating its population, the world’s order unbalances. Initiated by these terms, a tragic fall leads to the parturition of crucial opposites: Hell and Heaven’s circles. 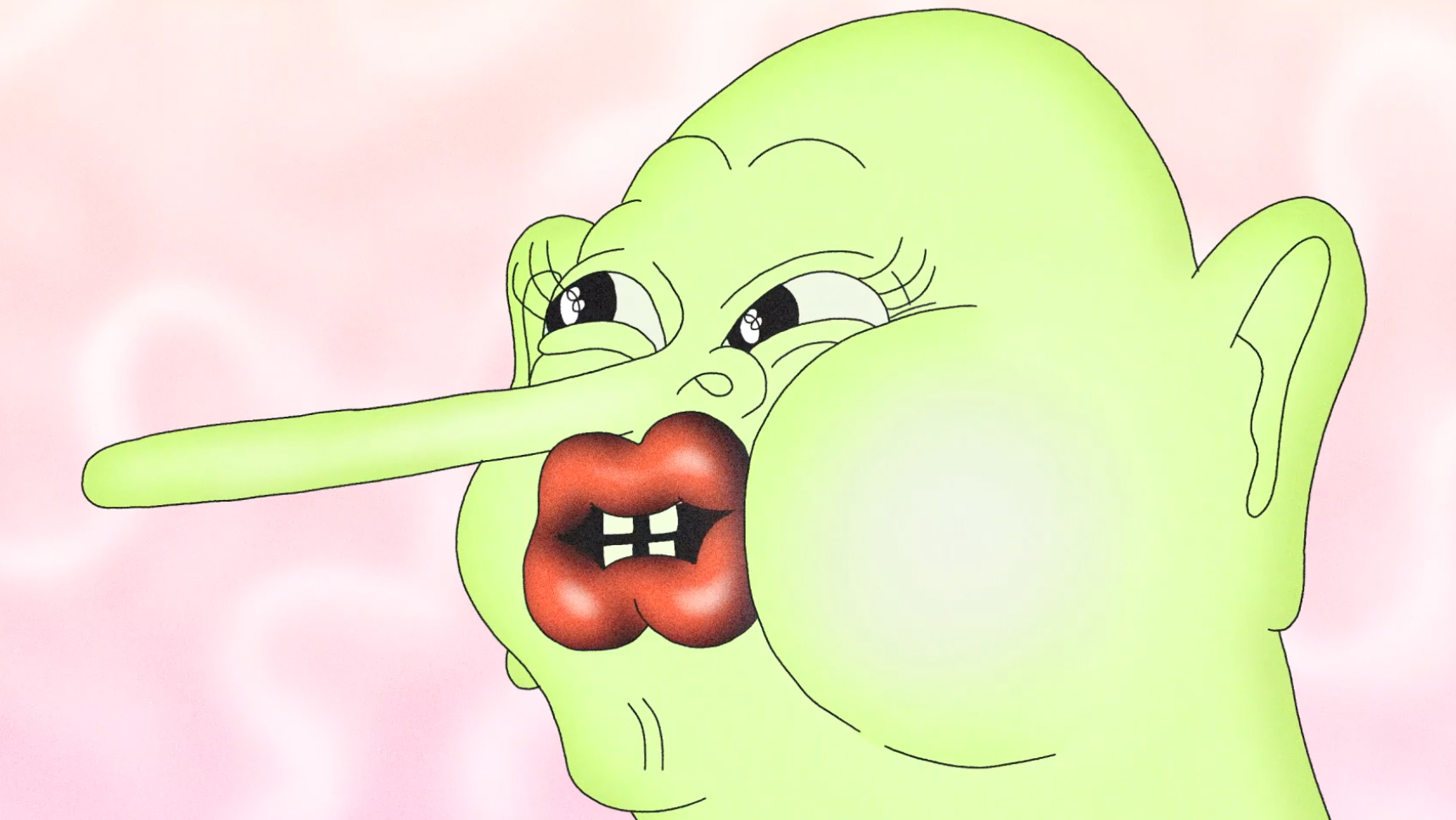 Slug Life
Sophie Koko Gate – 6:32 – United Kingdom
We follow a day in the life of Tanya, a curious woman who has developed a taste for non human lovers. This time her bedroom experiments result in the manifestation of a beautiful giant slug. Has she finally found the formula for total perfection? If so, can such a thing survive in this gnarly world full of freaks and beefs? 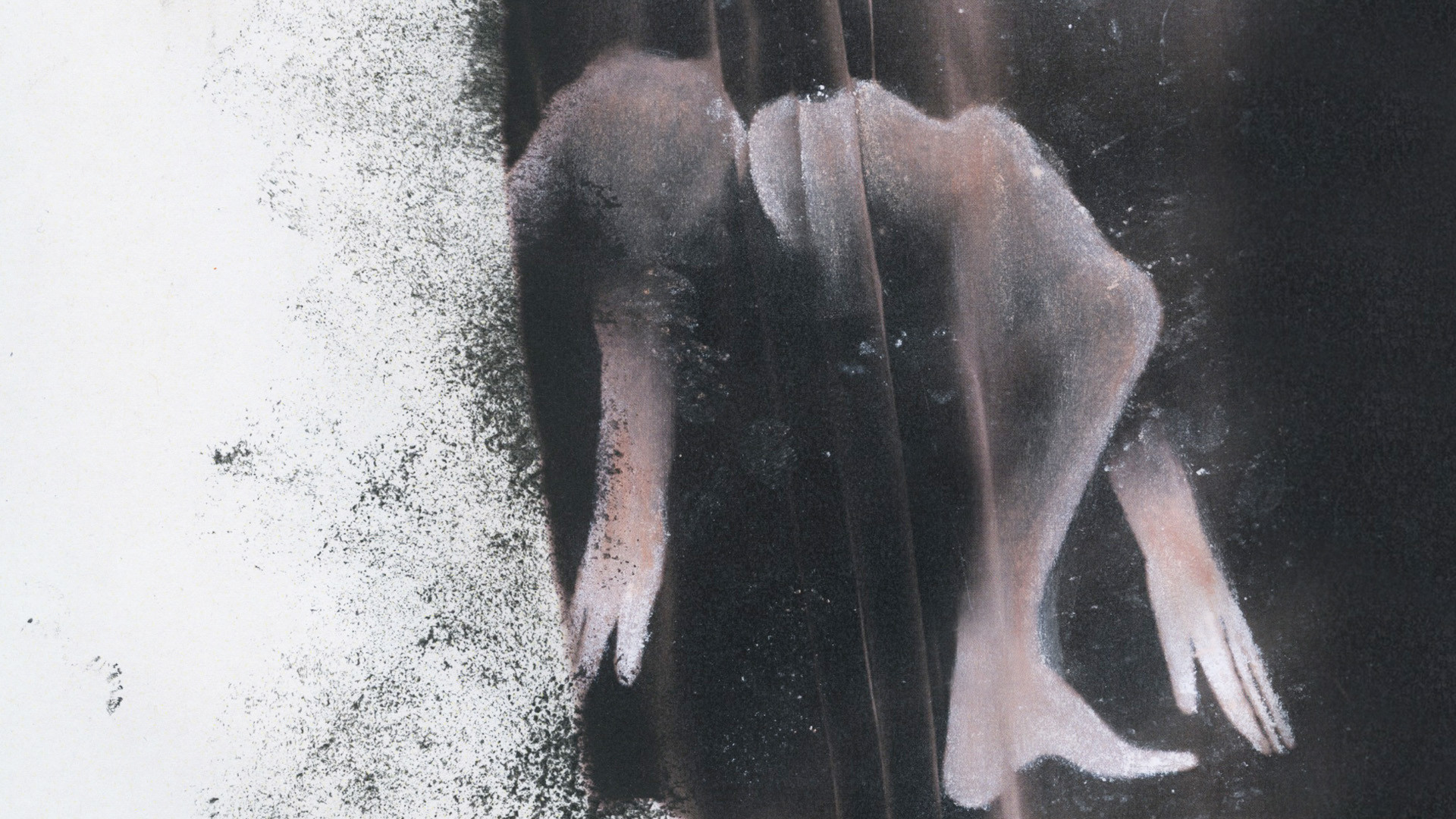 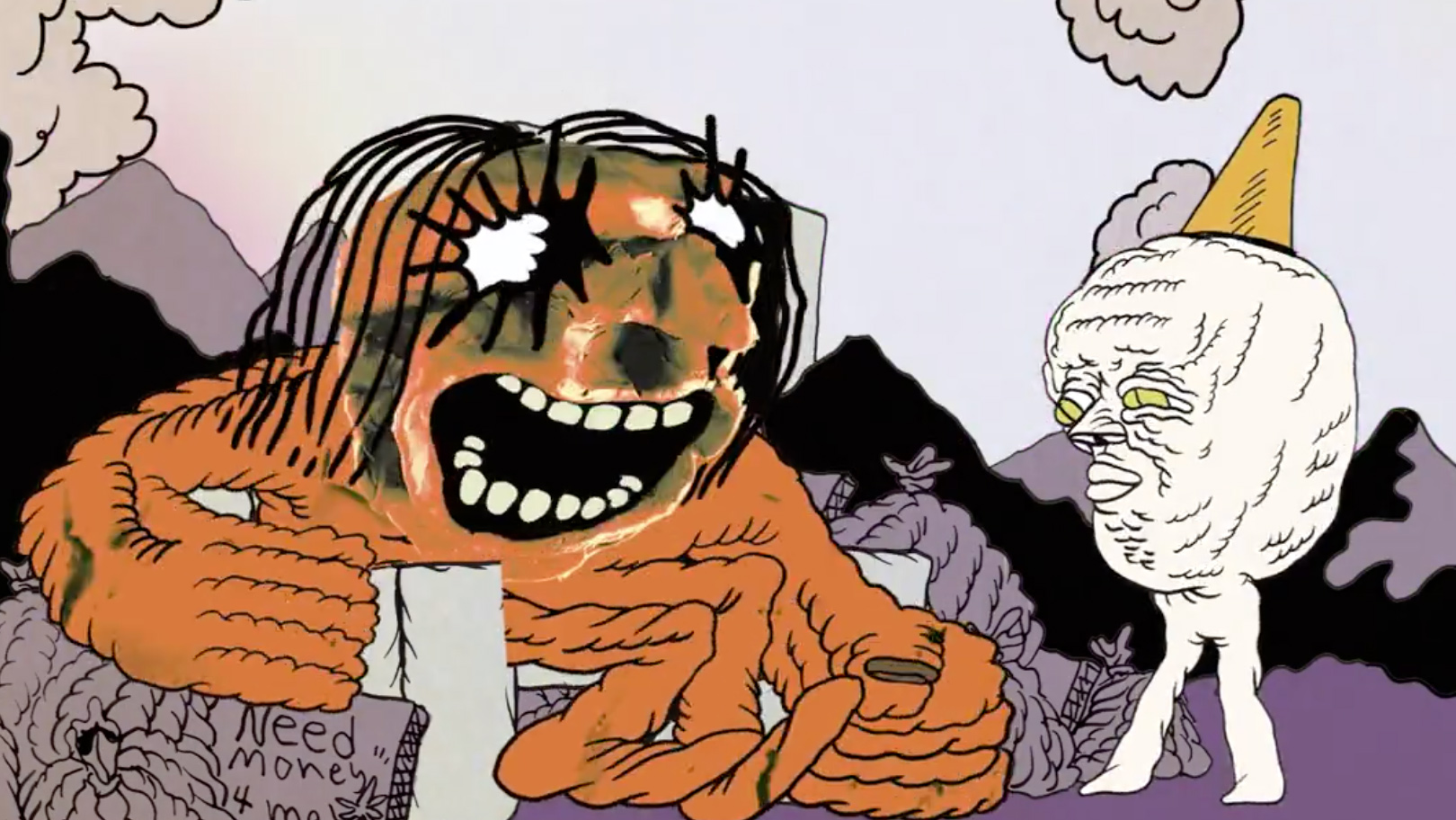 We're Having a Party and Everyones Invited
Arius Ziaee – 4:20 – United States
A little white party guy is on their way to a party when they get interrupted by a stranger on the street named Kevin Kaos who proclaims he is the lord of hell and other shenanigans. This film is based on a real interaction I had with someone 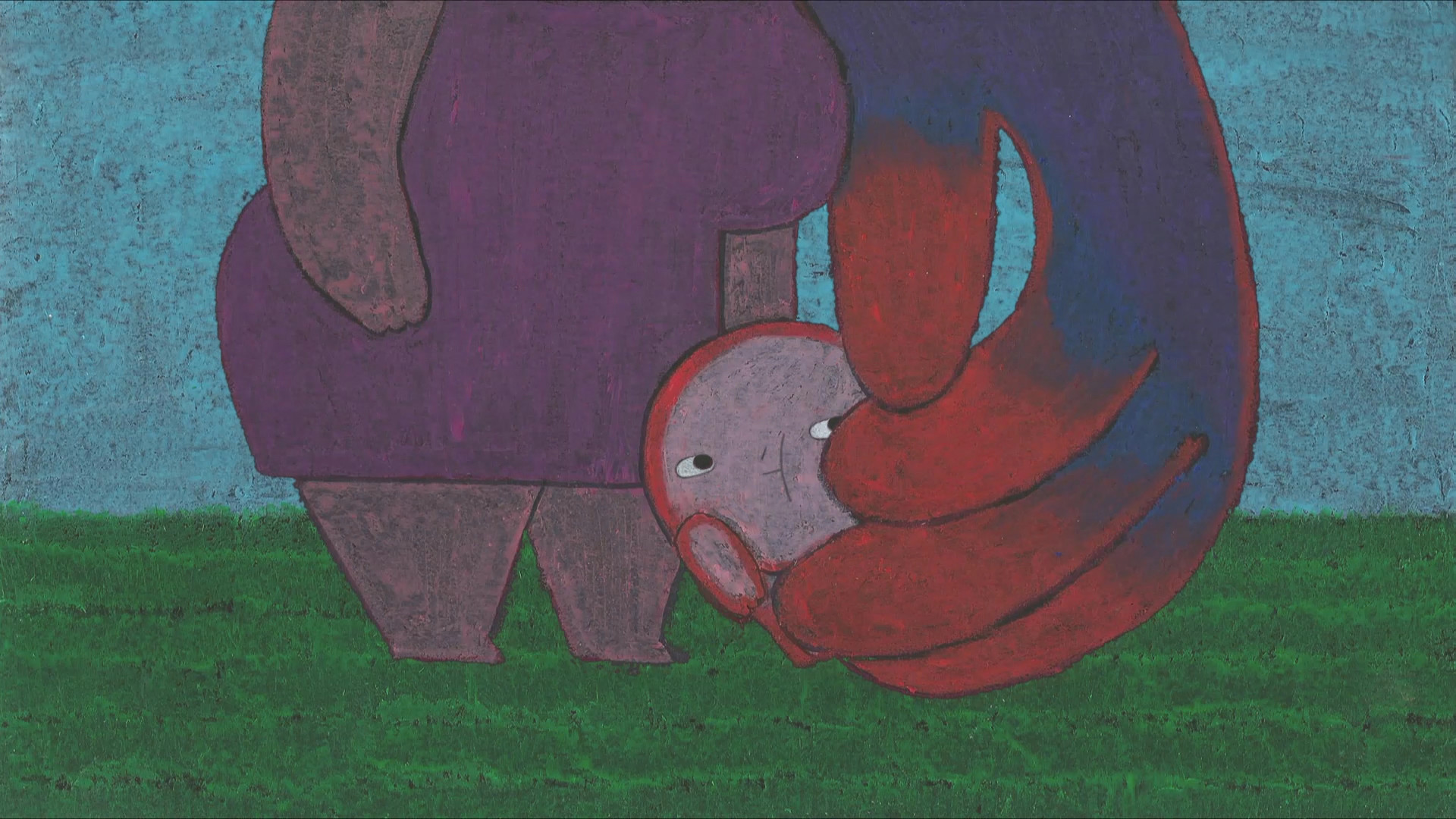 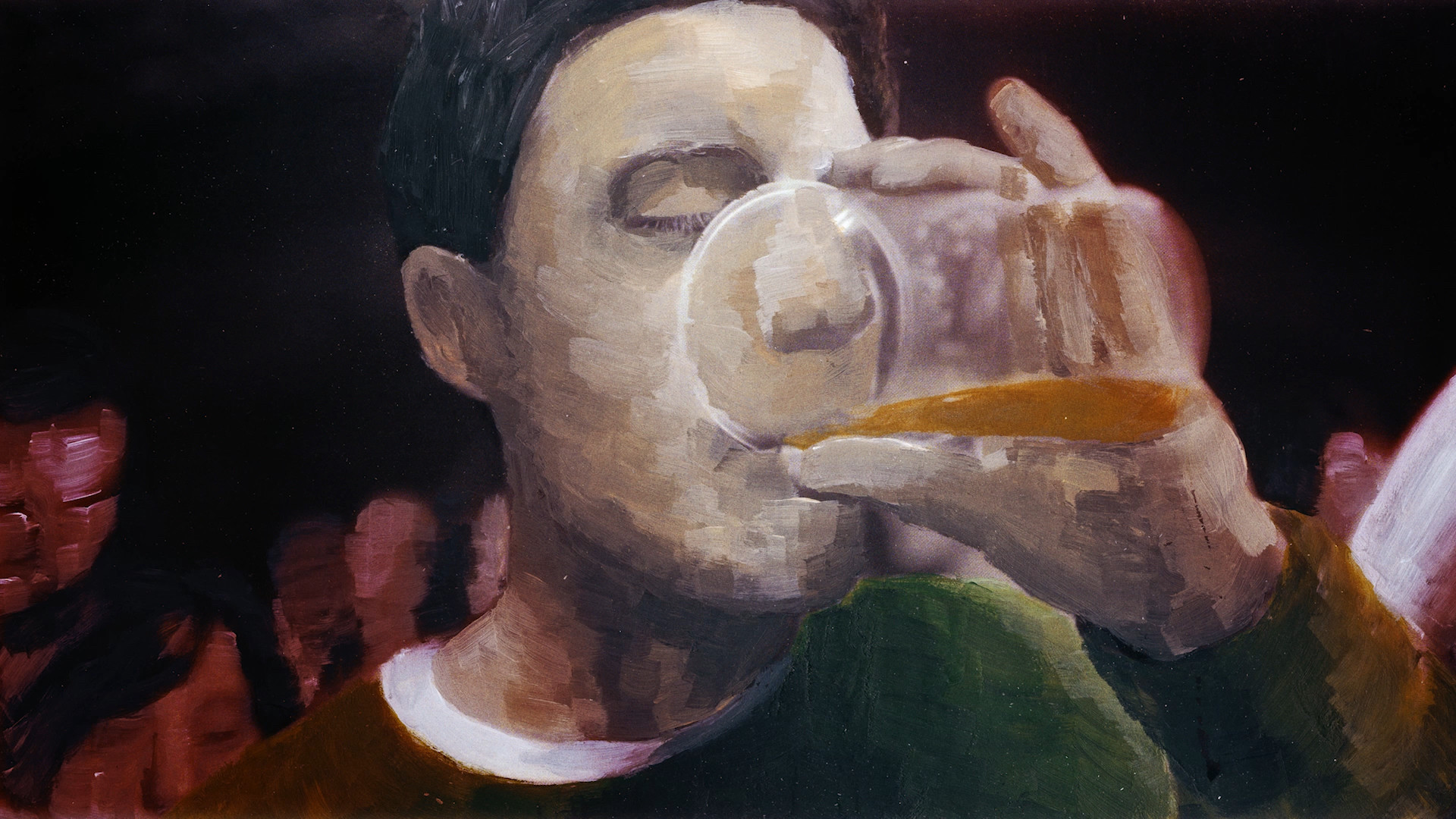 Apart
Diana Cam Van Nguyen – 9:52 – Czech Republic
This short film about life after the loss of a loved one deals with a difficult topic, using techniques of both live-action and animated film. Real experiences of the narrators are combined with animated sequences reconstructing painful situations, looking into the thoughts of three young people untimely exposed to death.

In Her Boots
Kathrin Steinbacher – 6:03 – Austria / United Kingdom
Hedi is experiencing strange things. While her granddaughter is visiting, she suddenly embarks on a hiking journey, to the deepest parts of the Alps, revealing the reason for her devoted attachment to her hiking shoes. A story about Hedi's attempt to retain her identity and autonomy. 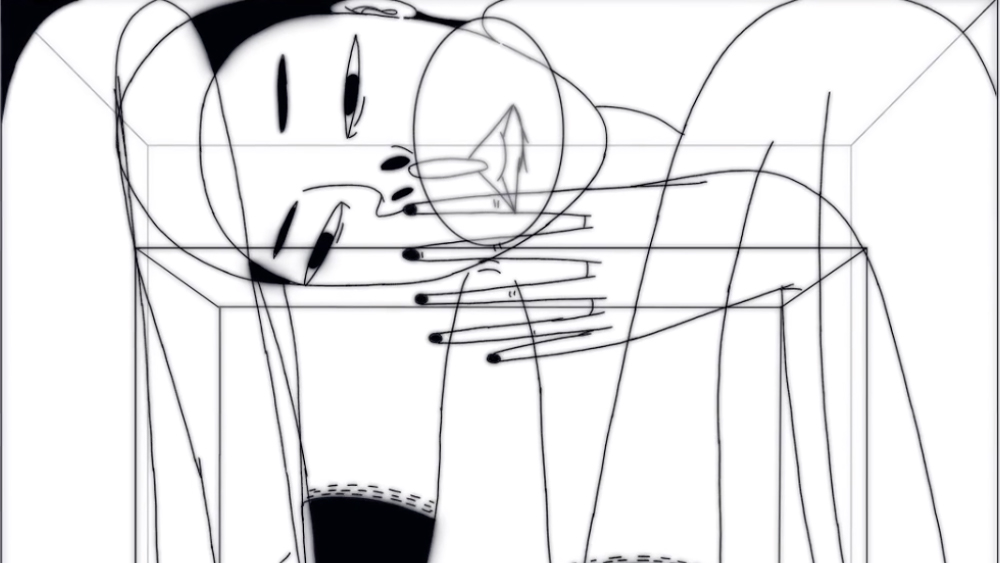 Egg
Martina Scarpelli – 12:07 – France
A woman is locked in her home with an egg, which she is both attracted to and scared of. She eats the egg, she repents. She kills it. She lets the egg die of hunger. 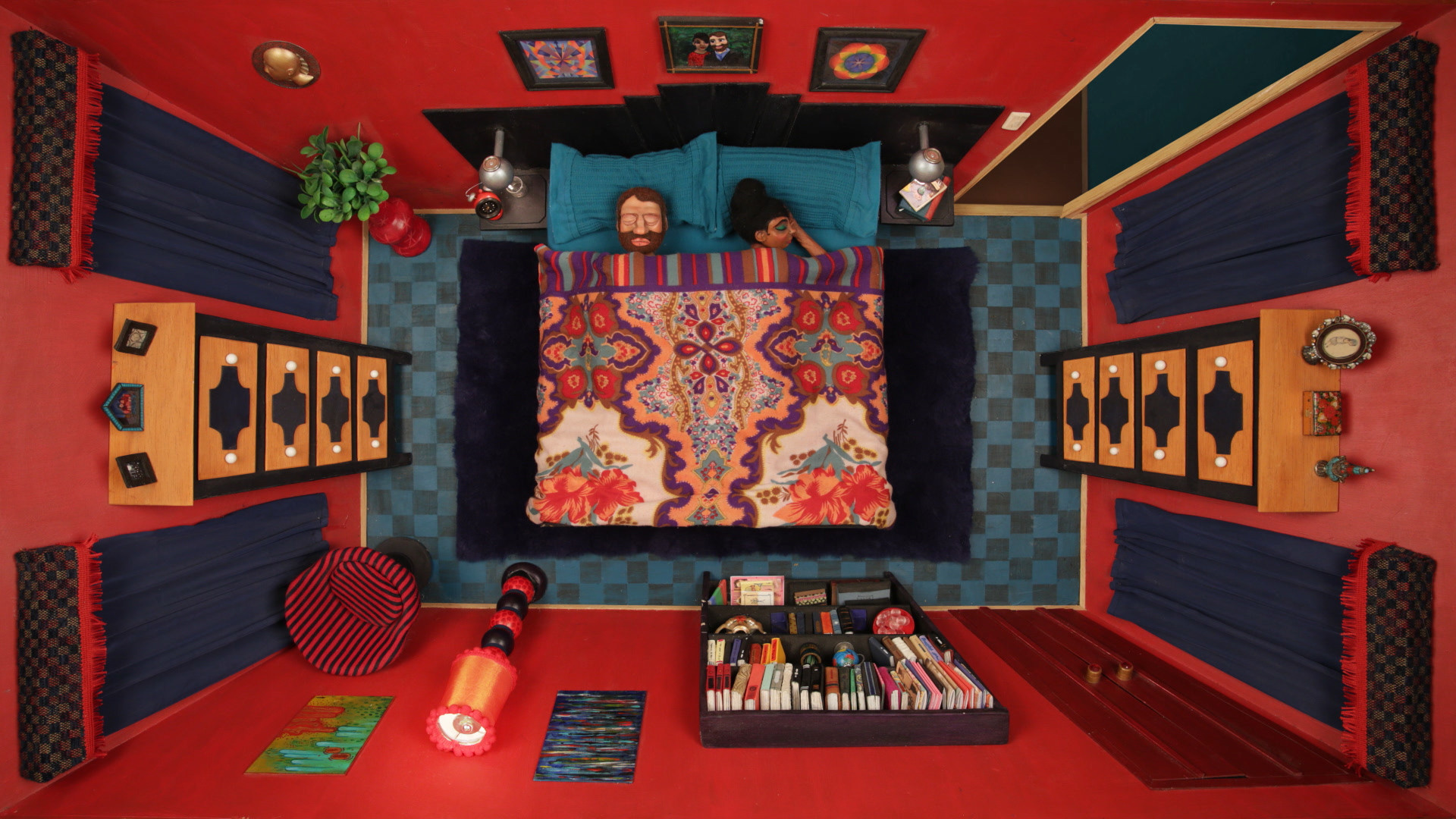 Under Covers
Michaela Olsen – 7:22 – United States
On the night of a lunar eclipse, we uncover the sweet, salacious, and spooky secrets of a small town. From a pigtailed psychopath to naughty nuns and everything in between, this stop motion animated film conjures a comforting thought: that weird is relative.
Directions to the Parkway Theatre
The Stavros Niarchos Foundation Parkway is located at 5 W. North Avenue (at the intersection of North Avenue and Charles St.) in Baltimore's Station North Arts and Entertainment District
See the Parkway on Google Maps
[mc4wp_form id="9027"]