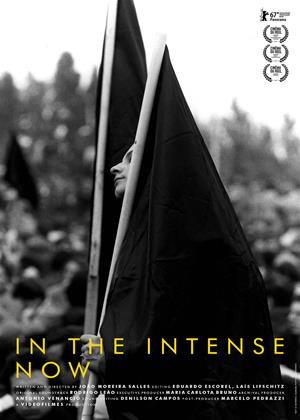 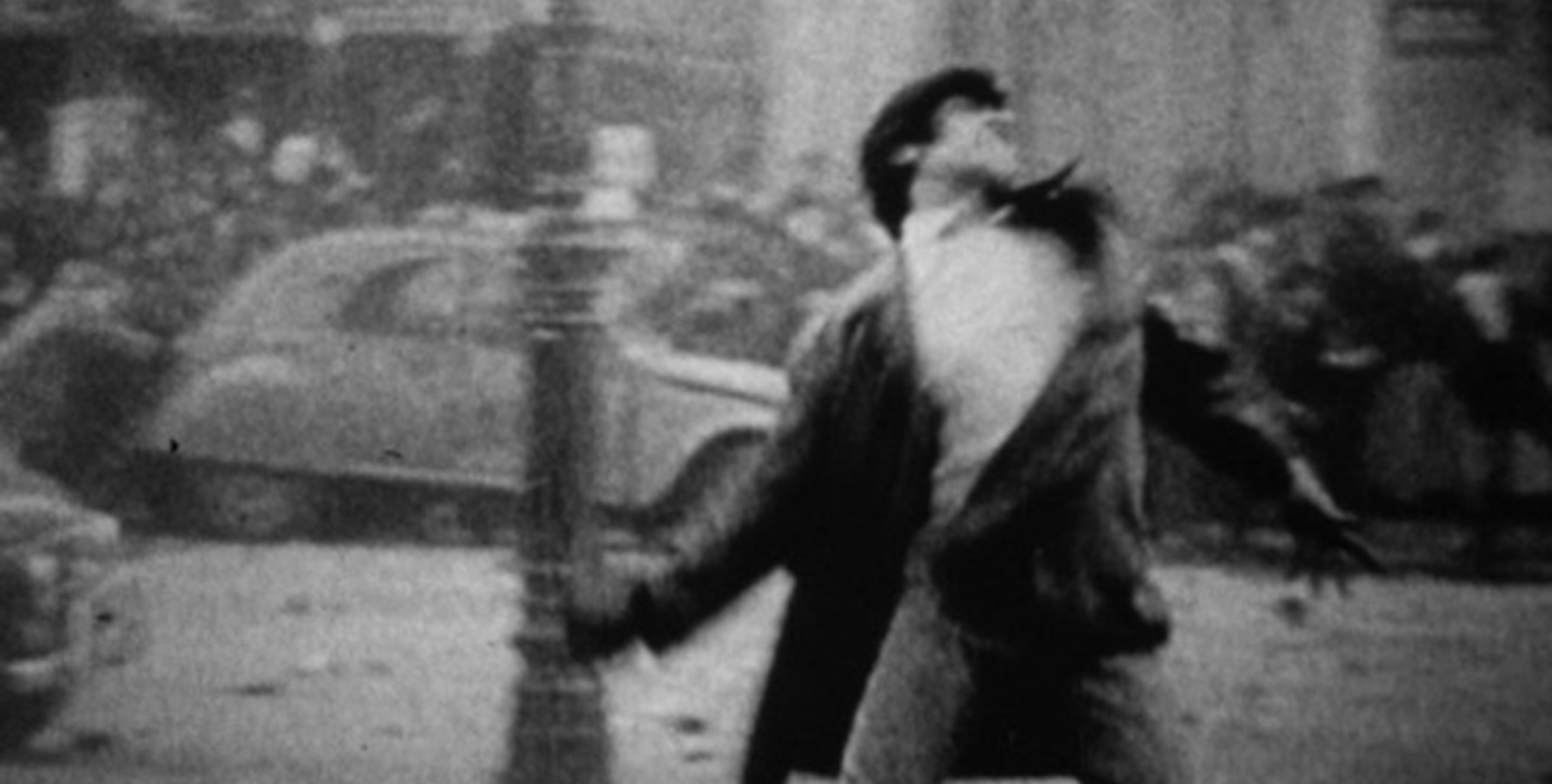 About the 1968 ON FILM series: 1968, a year of global protest and revolution, galvanized audiences for movies that reflected their changing world. The film-makers of the era rose to that challenge, producing remarkable documents of the times that upended cinematic traditions with bold new forms and innovative content. This series presents some landmark films from 1968, in company with a few that paved the way and others that look back with admiration, nostalgia, and regret for what we gained and what we lost in that transformative year. Hosted by Bill Siegel, director and producer of The Weather Underground and The Trials of Muhammed Ali Presented by the Johns Hopkins Film and Media Studies Program. _______________________________________________________________________________________________ In the Intense Now explores the revolutions of 1968 as they unfolded across four different countries and their political environments: France, Czechoslovakia, China, and Brazil. Narrated in first person by the director, the film reflects on that which is revealed by footage of the French students’ uprising in May of 1968; the images captured by amateurs during the invasion of Czechoslovakia in August of the same year, when forces led by the Soviet Union put an end to the Prague Spring; the scenes that a tourist —the director’s mother —filmed in China in 1966, the year of the Great Proletarian Cultural Revolution; and footage from Salles’ own childhood in Brazil, during the establishment and rule of a repressive military dictatorship.

“A remarkable film, one of the biggest political essays of the contemporary cinema.“ —Javier Porta, Buenos Aires International Festival of Independent Cinema (BAFICI)