Presented by: The Parkway Theatre and The Sound Garden 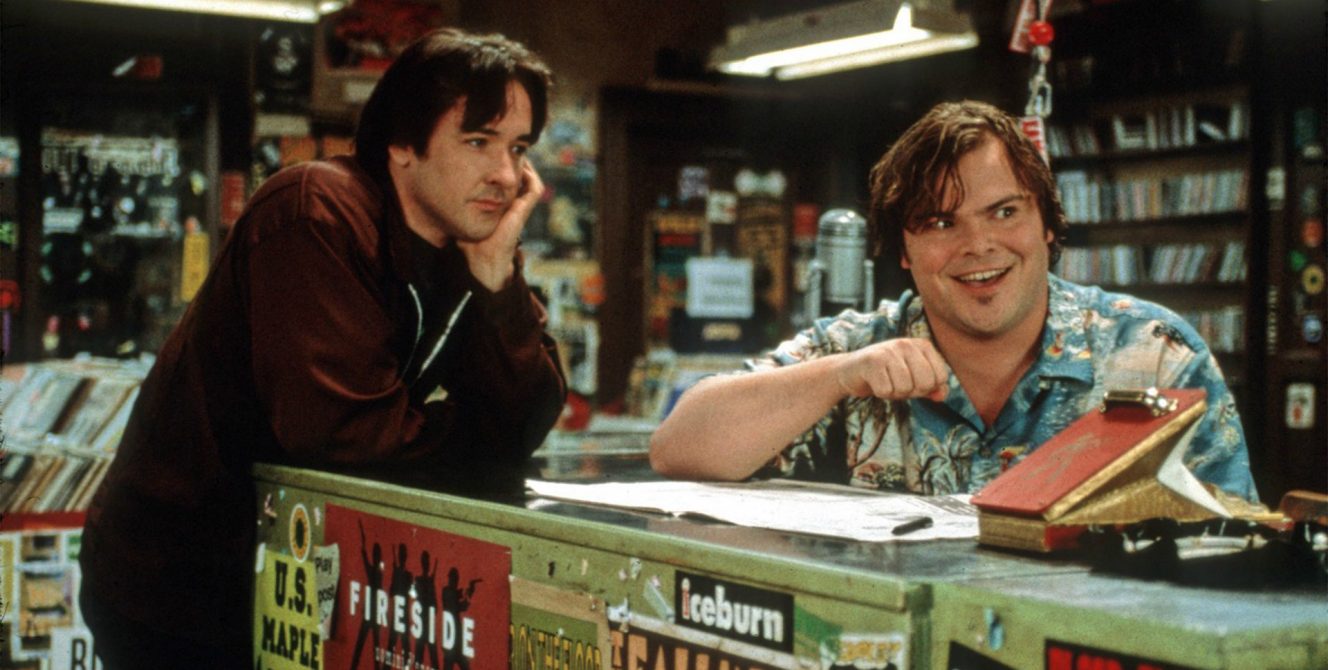 To celebrate the 25th Anniversary of The Sound Garden in Fells Point, the SNF Parkway is hosting a 35mm double feature of cult classics Empire Records and High Fidelity — the best films ever made about working in record store. Don’t miss this once-in-a-quarter-century screening with lotsa fun, lotsa craft beer (and other drinks), and lotsa other good stuff.

Rob Gordon (John Cusack) is the owner of a failing record store in Chicago, where he sells music the old-fashioned way, on vinyl, with his two wacky clerks – music snob Rob (Jack Black) and the more quietly opinionated underachiever Dick. Although they have an encyclopedic knowledge of pop music and are consumed by the music scene, it’s of no help to Rob, whose needle skips the love groove when his long-time girlfriend, Laura (Iben Hjejle), walks out on him. As he examines his failed attempts at romance and happiness, the process finds him being dragged, kicking and screaming, into adulthood.

4/4 Stars:
“Movies this wry and likable hardly ever get made.” — Roger Ebert, Chicago Sun-Times