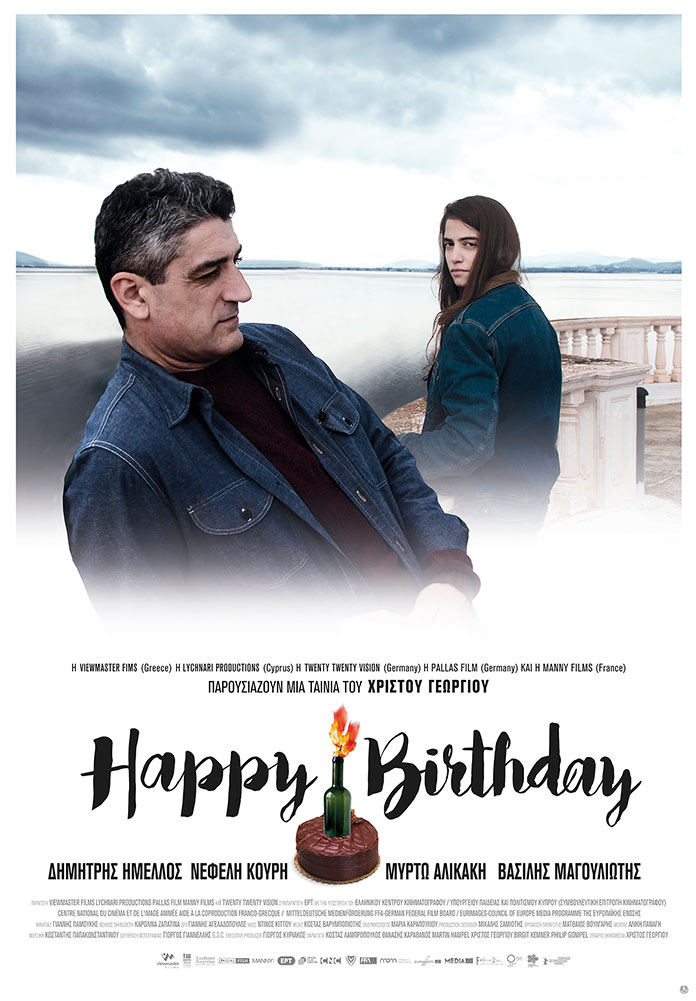 Language: In Greek with English subtitles

Screening within our Baltimore Greek Film Festival, which runs Nov. 2–4. Read more about the festival and the other films in the lineup here.

A short distance from the demonstrations taking place in the center of Athens, a bus load of riot policemen narrowly avoid the explosion of a petrol bomb. For a brief moment, a member of the squad, George glimpses his daughter Margarita among the demonstrators, before loosing her in a cloud of tear gas. At home, the depth of their fraught relationship is explored against the backdrop of the father’s birthday. As George struggles with the burgeoning independence of his daughter and flails in the absence of common ground between them, matriarch Sofia grows concerned for her daughter’s safety within the city, as well as about the intolerance of her husband. On the occasion of his birthday, Sofia convinces the father/daughter pair to travel together to their country home, in order to rebuild their relationship. Over the next couple days, their dynamic achieves new harmonies and is tested by new conflicts.

“One worth watching… Happy Birthday says a lot about family and love, like the grip we lose as parents at the onset of adolescence or the growing independence we assume as teens.”
— Alan Ng, Film Threat