From Brooklyn to Baltimore: She’s Gotta Have It Sneak Preview [Sold Out – Standby Only]

An exclusive sneak preview of the new season of SHE'S GOTTA HAVE IT, featuring an intimate conversation between two of the creative women behind the groundbreaking series.

For sold-out screenings standby tickets will be available in-person at the venue. Please arrive early to increase your chance of standby entry. 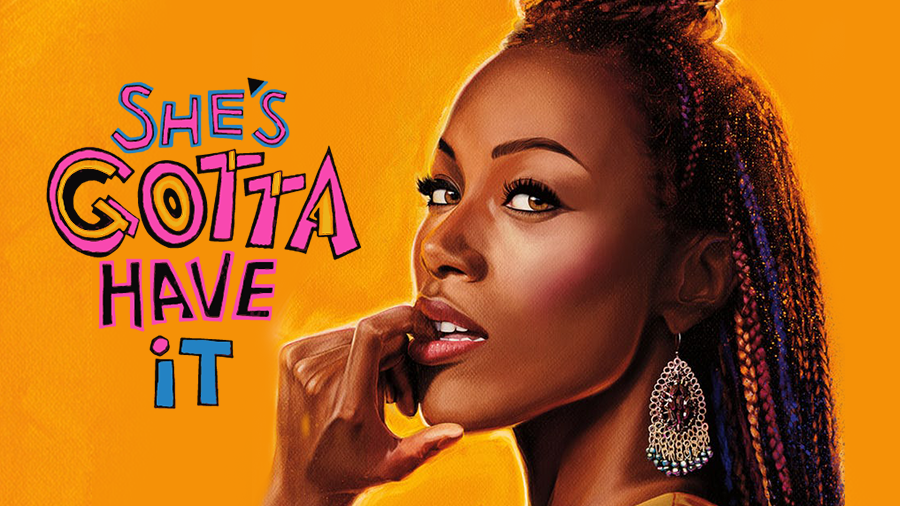 Free and open to the public. RSVP here.

Don’t miss an exclusive sneak peek of the new season of She’s Gotta Have It before its May 24 premiere!

Join actor and Baltimore native DeWanda Wise and Writer/Producer and Brooklyn native Radha Blank in an intimate conversation as two of the creative women behind She’s Gotta Have It, Spike Lee’s serialized adaptation of his classic film for Netflix.

Come for a night of truth telling and signifying as these sisters-in-celluloid discuss their work on the groundbreaking series, their journeys within the film, theater and tv industries and their love for Baltimore, a place both women have called home.

This event will screen the first episode of She’s Gotta Have It season 2 – nine days before it releases on Netflix – followed by a Q&A.