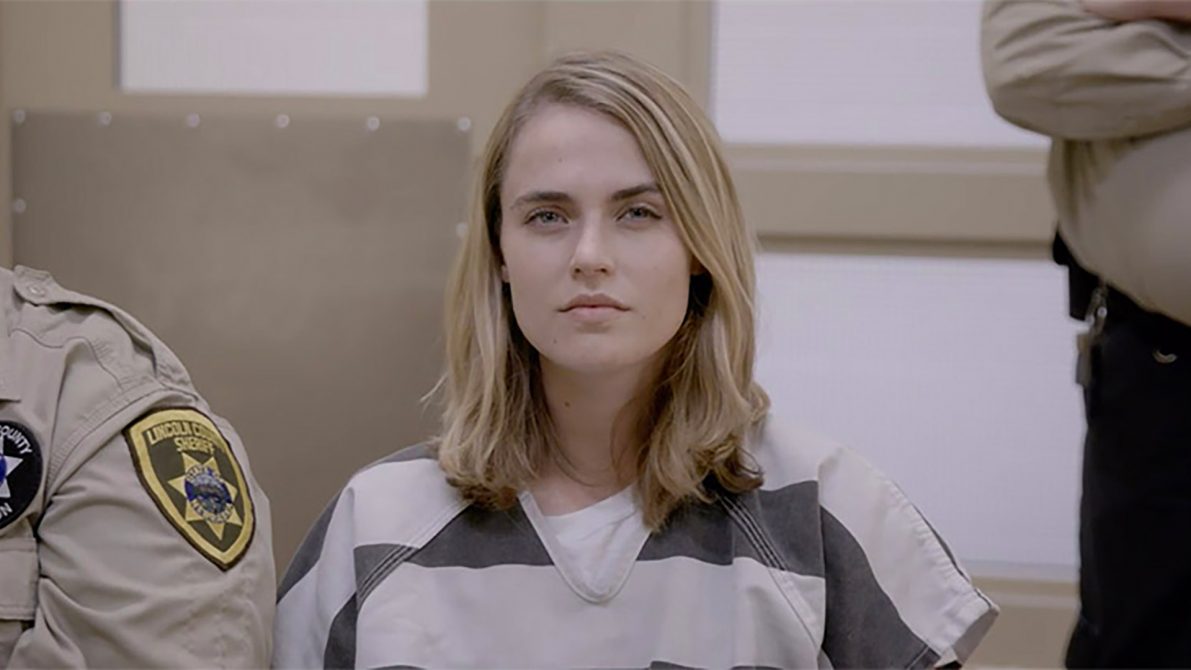 Bob is best known for his role as the checked out older brother in a film he wrote and directed, Harmony And Me. A film from last year, Infinity Baby, a comedy about babies that won’t age, won Best Narrative Feature at the Woodstock Film Festival in 2017. His Somebody Up There Likes Me won Special Jury Price at the Locarno Film Festival in 2012.

So Frances is really bored. Like, bored (and miserable) in the way only privileged ex-cheerleader suburbanites, with access to all the tools necessary to aspire to something greater in life, can be bored (and miserable). Fran is so bored, in fact, that she’s willing to ruin her entire life just for a passing bit of guilty pleasure, not even substantial enough to be considered momentary bliss. And it’s hilarious that she does. Out of this deranged bout of ennui, the small-town substitute teacher (who can’t even be bothered to remember what subject she’s meant to be covering) decides courting her muscled, phone-fiddling student seems like, well… fun?

In this darker-than-most comedy, directed by Bob Byington, The Highwaymen’s Kaley Wheless confidently channels a brew of disturbing humor and witty discontentedness, delivering the titular Frances as simultaneously abhorrent and scarily relatable. Each and every performance here hits. Nick Offerman lends narration that’s always perfectly dry, semi-legitimizing Fran’s behavior, even when we can seemingly hear his eyes rolling at some of her dumber displays of self-centeredness. MdFF perennial, Keith Poulson plays Fran’s frumpy, mouth-breathing husband, who quickly makes it clear she’s married down. Dissatisfied with their marriage, but too lethargic to do anything about it, Fran instead focuses on one of her students—from afar, as she does something particularly illegal in her car.

As Fran negotiates her newfound sex-offender status and begins to feel a modicum of regret, Byington’s new film lands somewhere between the careful calibration of Arrested Development and the grotesque humor of Happiness. For lovers of black comedy, this little tale of statutory rape should just delight. (Mitchell Goodrich) 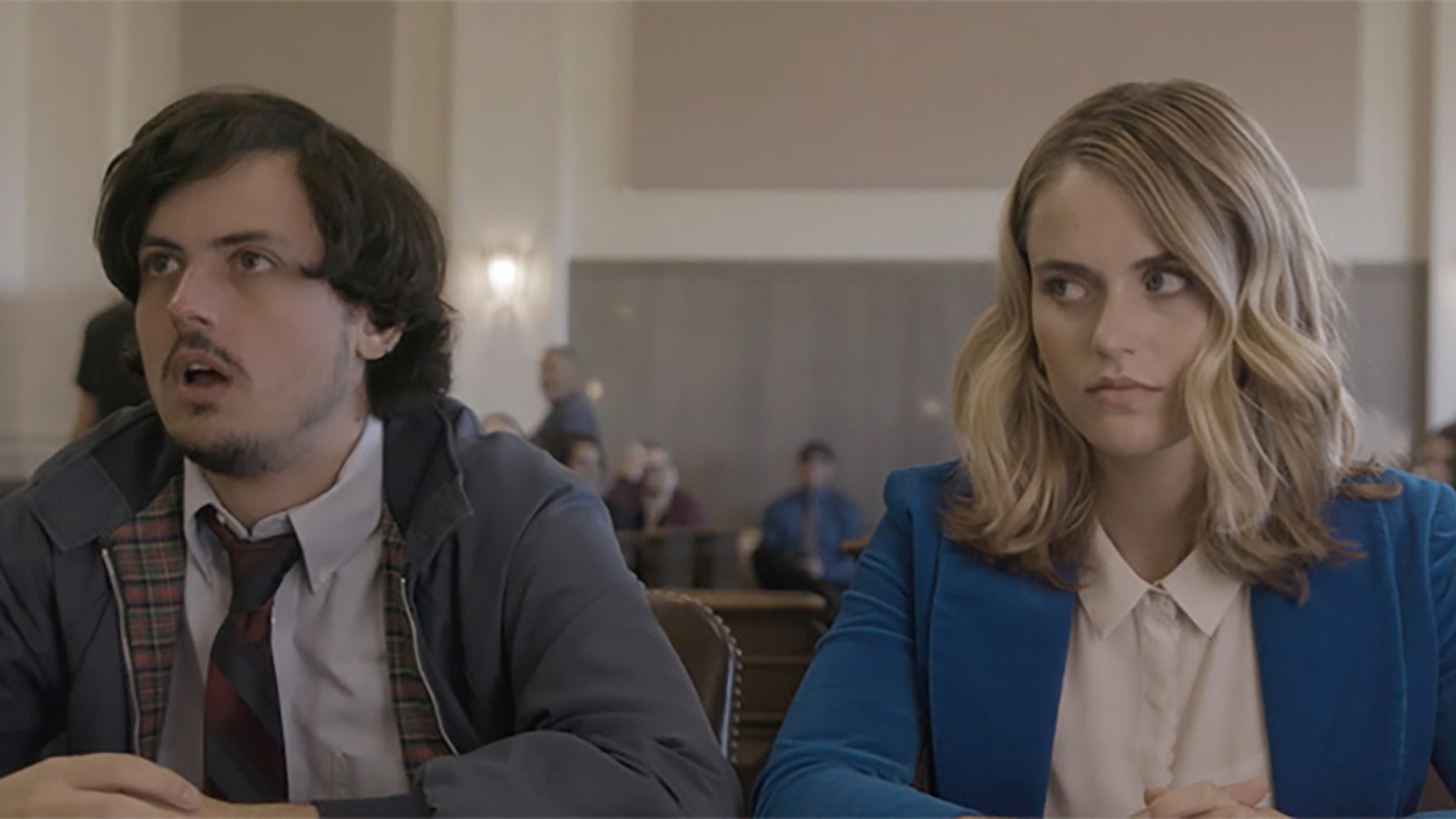 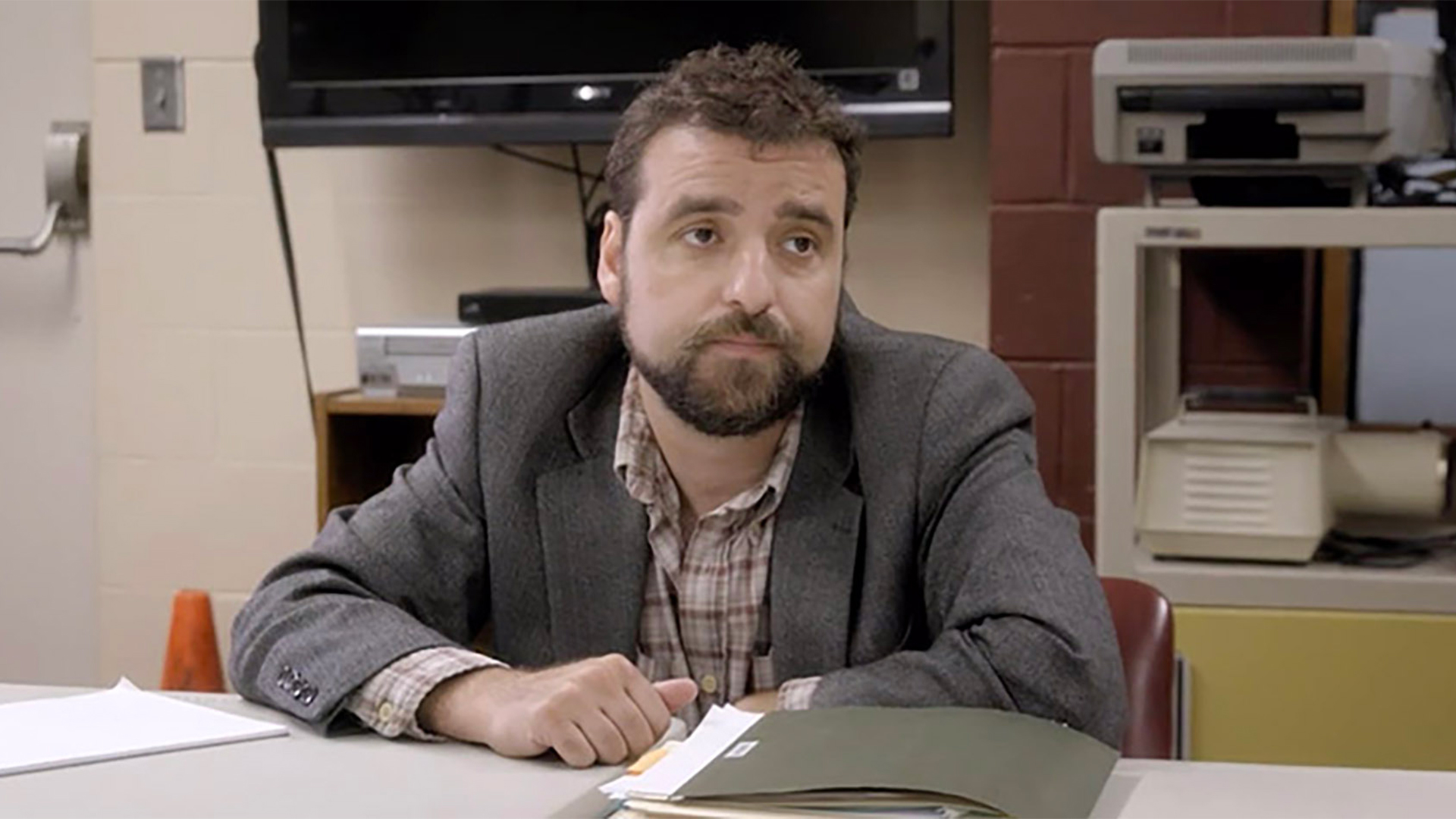 « For Sama
Gospel According to Al Green »