Finding Joseph I: The HR from Bad Brains Documentary 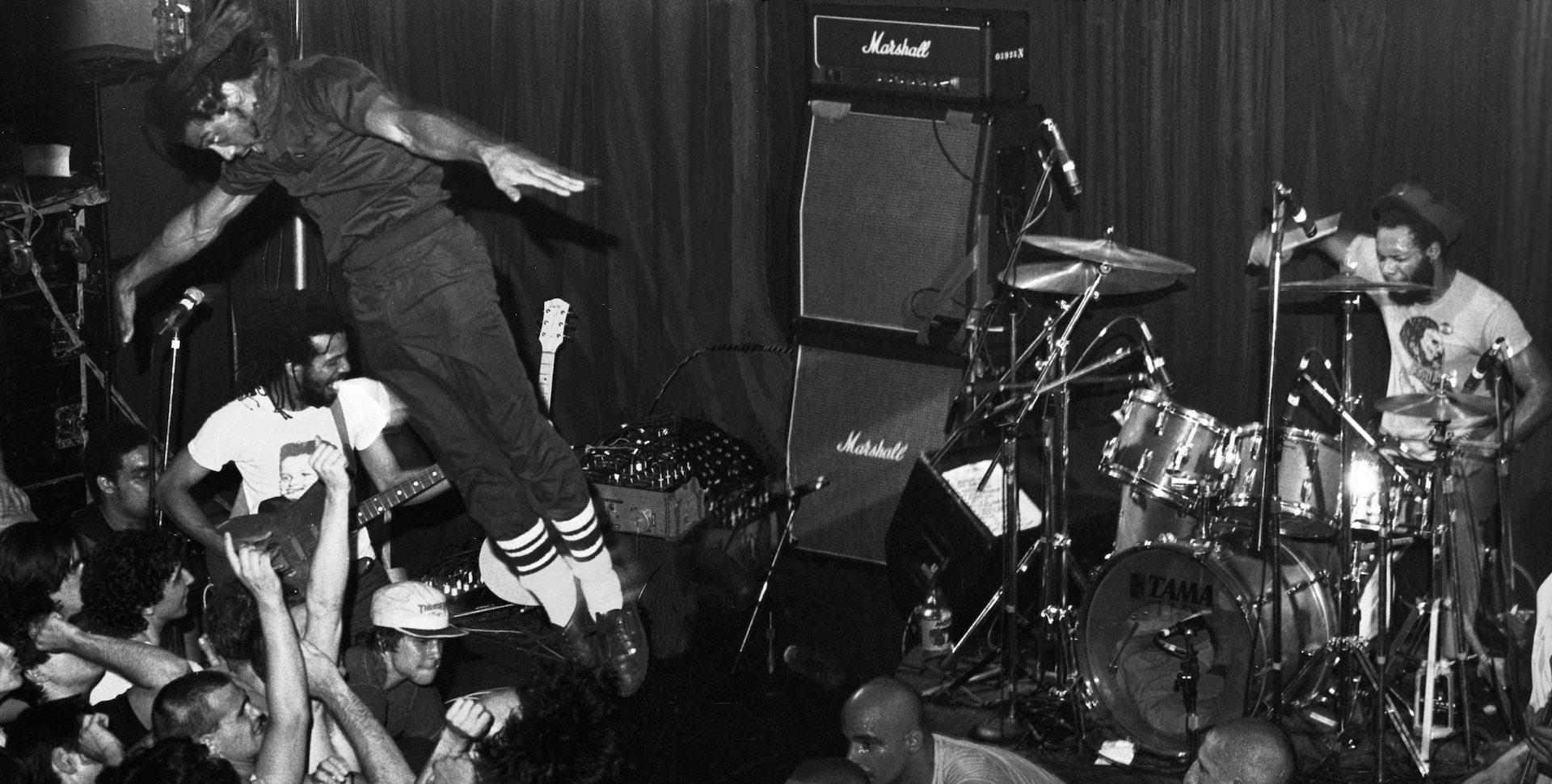 As the founder, vocalist, and guiding light of Bad Brains, Paul “HR” Hudson was a pivotal force in 20th century music. As the Washington-based, all-black band exploded on the punk-rock map with legendary live shows boasting rhythms, tempos, and energy levels that can only be described as next level, Bad Brains played a pivotal role in both forming the D.C. punk scene and creating the hardcore genre.

But every time Bad Brains came close to hitting it big, it seemed that HR’s strange behavior slammed shut the door of opportunity as quickly as it opened. As time went on, friends and bandmates alike began to see HR as unreliable, and efforts to keep the band’s momentum going, or even remain functional, faltered. Fans began to get wind of these stories, and those that met HR wondered about his mystical manner of attire and the strangely soft voice in which he spoke about his deeply personal and increasingly front- and-center spirituality. Was it genuine, a piece of performance art, a fuck you, an affliction?

Drawing on a wealth of archival materials and new interviews with HR, his bandmates, and musicians he’s inspired like Ian MacKaye, Finding Joseph I: The HR From Bad Brains Documentary is a complex and sensitive portrait that gets real answers—and lands right here in Baltimore, where HR lived in recent years, as it does so. For those already converted, catching this film is a no-brainer. And those who’ve never heard a beat of Bad Brains’ music will find here a great story, a sensitive and layered portrait, and an opportunity to get to know one of the greatest bands of the last 40 years all in one. (Eric Allen Hatch)