Throughout Artscape weekend, the SNF Parkway is proud to present shorts from the 2018 Maryland Film Festival completely FREE! Join us Saturday and Sunday, between 1 and 7 PM, when a different program of films will start at the top of each hour.

Narrative Shorts:
These dramatic gems envelop characters within contentious and powerfully resonant scenes. In them, figures combat physical threats, rehashed memories, and awkward exchanges. Punctuated by dashes of laughter, these Narrative Shorts are high on drama, but also vibrantly human. 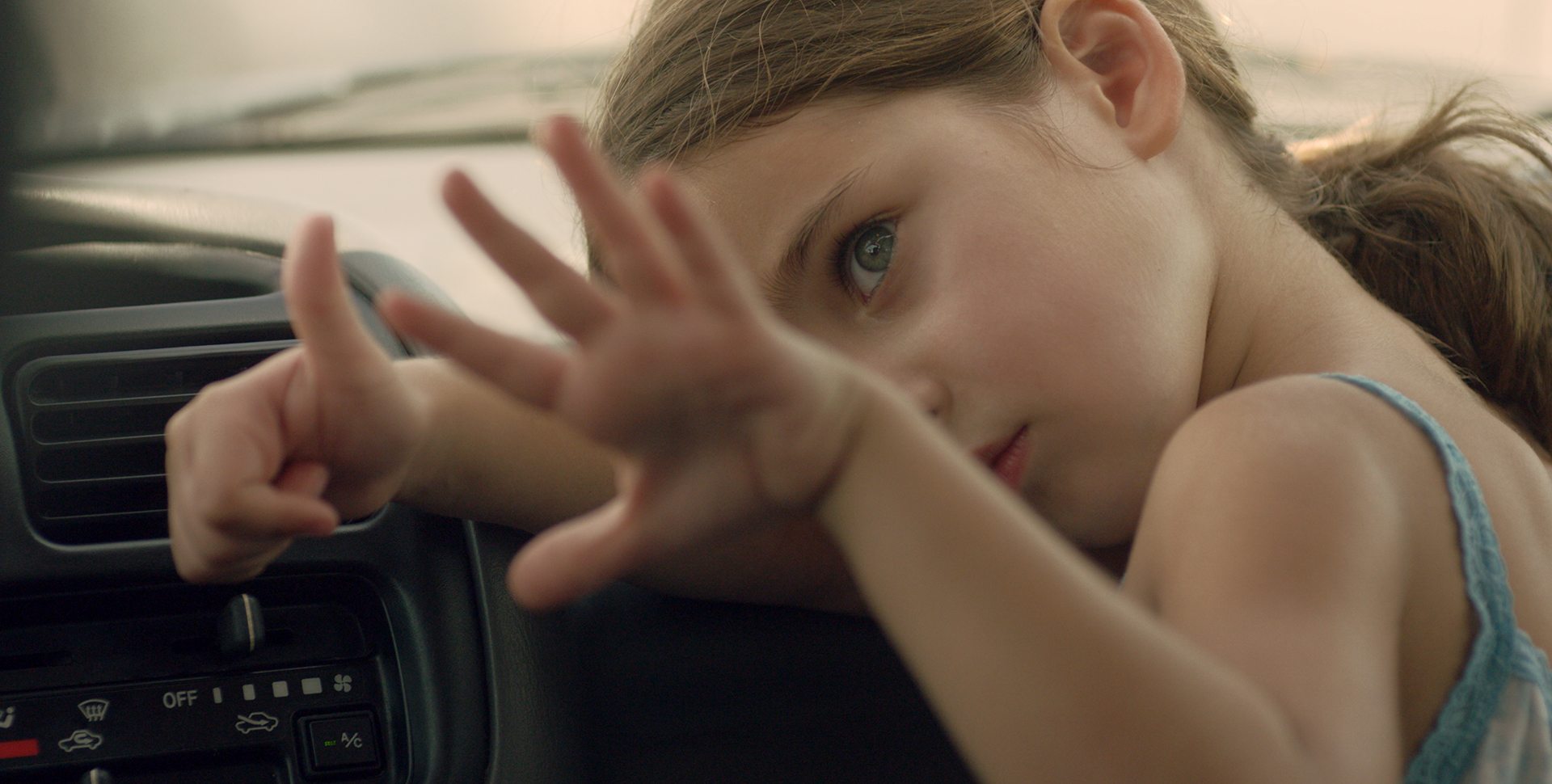 CAROLINE
Logan George & Celine Held, 2018, USA, 12 MIN
When plans fall through, a six-year-old is faced with a big responsibility on a hot Texas day. 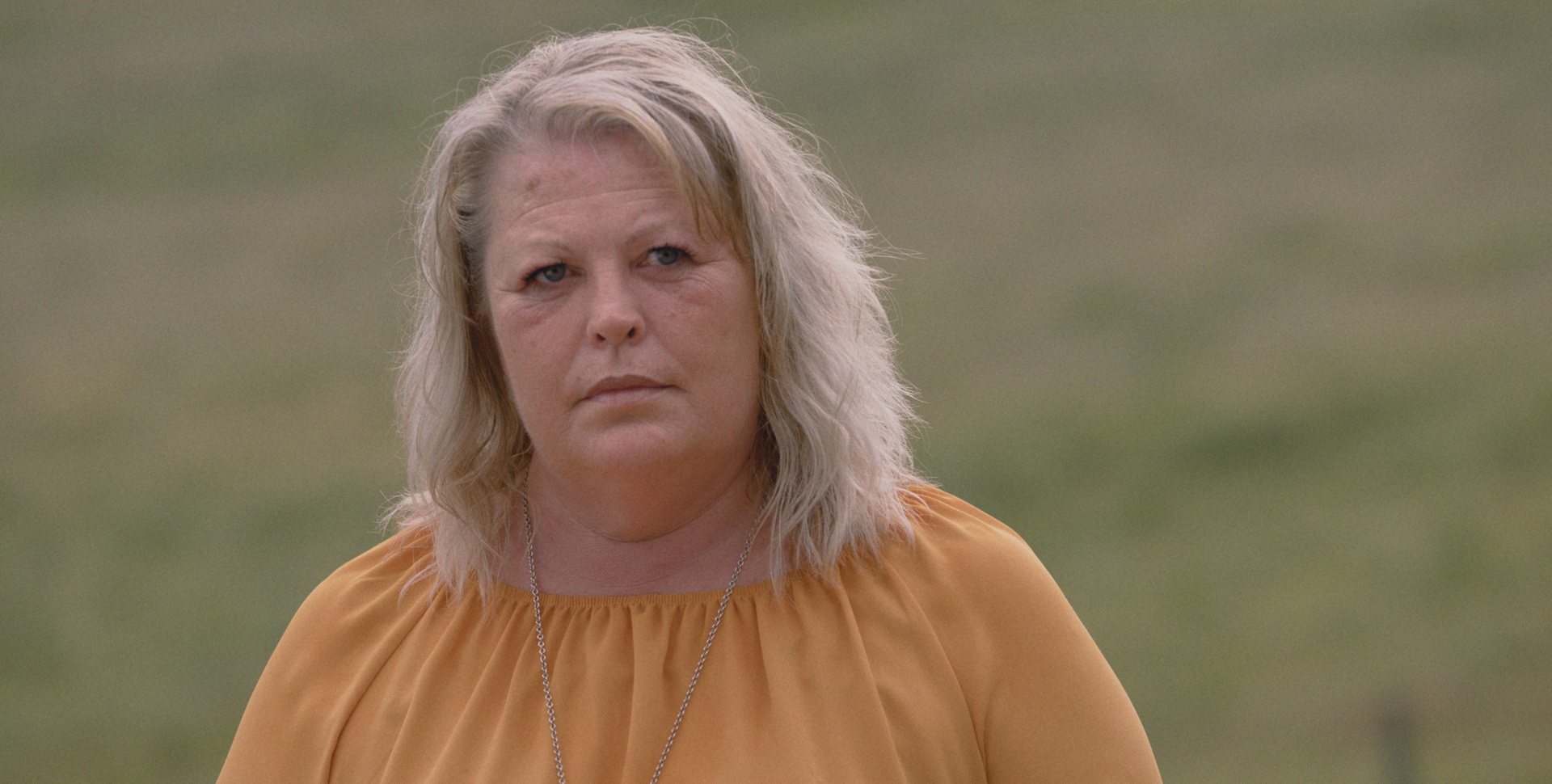 GREAT LIGHT
Tony Oswald, 2018, USA, 11 MIN
When the matriarch of a rural Kentucky family takes issue with the behavior of her daughter's boyfriend at a gathering to view the total solar eclipse, she's forced to confront her own mysterious past. 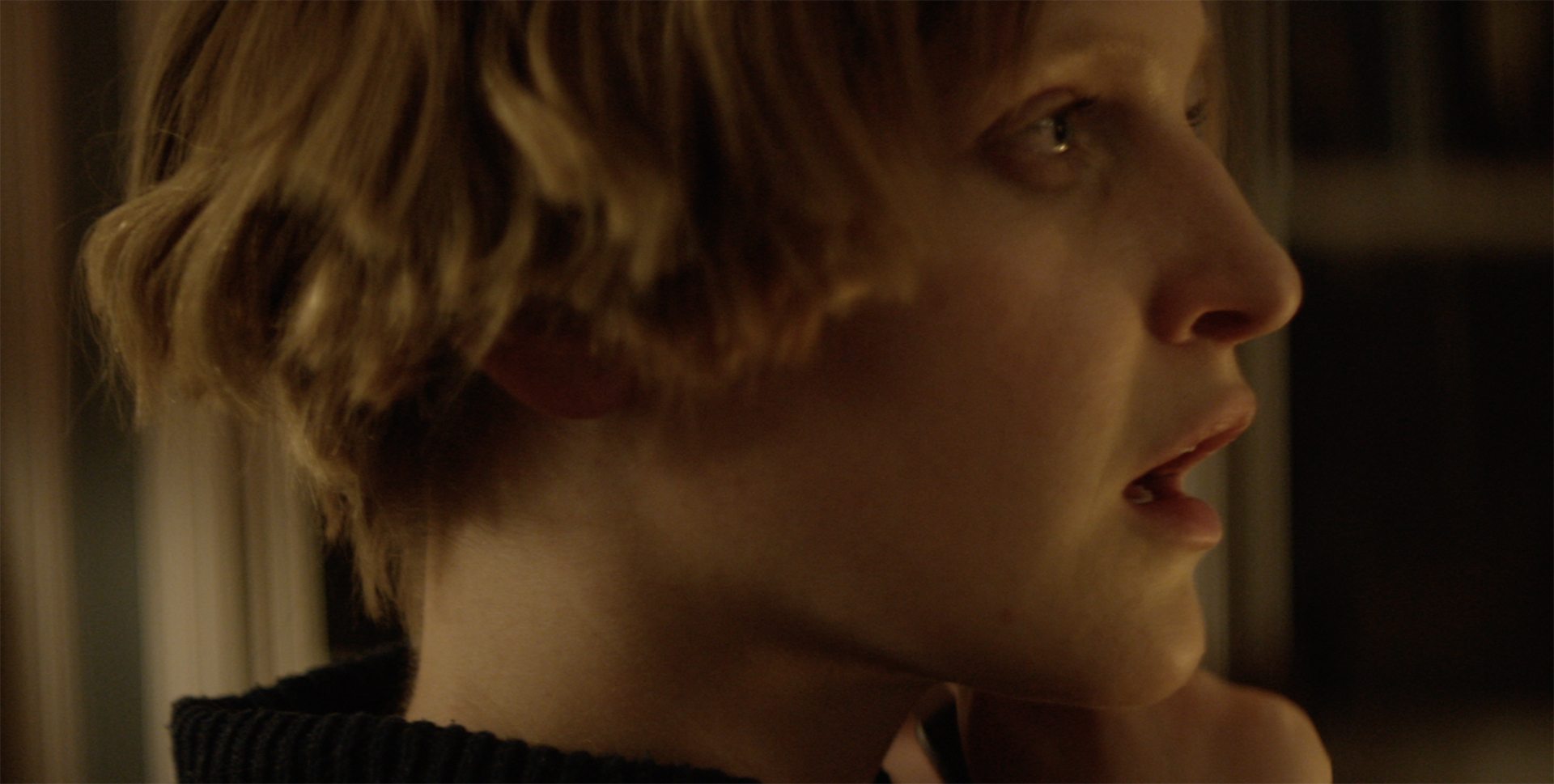