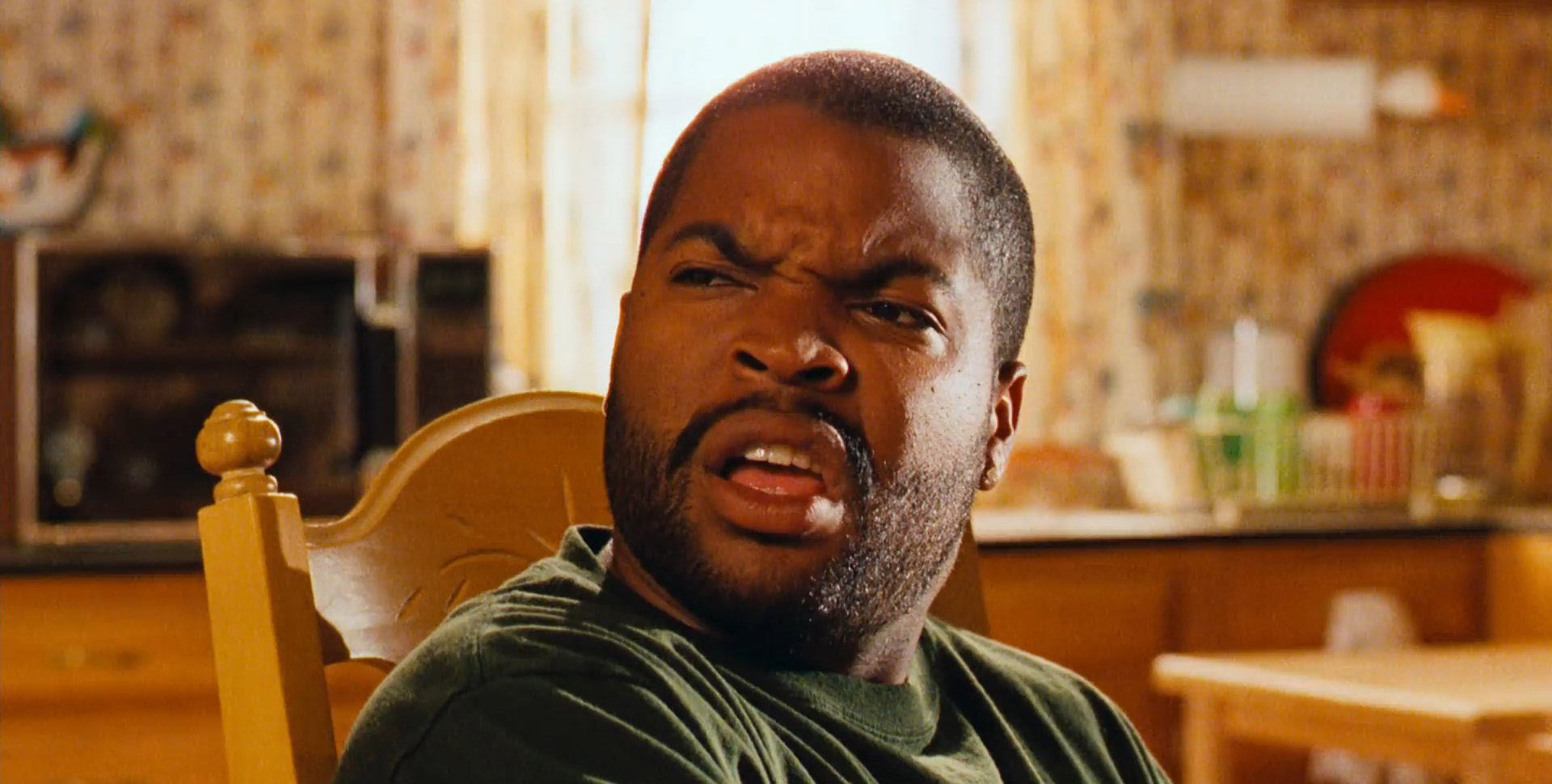 The SNF Parkway Theatre and the Baltimore Office of Promotion & the Arts celebrate Film at Artscape with a FREE screening of F. Gary Gray’s classic ’90s comedy Friday, presented on 35mm!

It’s Friday and Craig Jones (Ice Cube) has just gotten fired for stealing cardboard boxes. To make matters worse, rent is due, he hates his overbearing girlfriend, Joi (Paula Jai Parker), and his best friend, Smokey (Chris Tucker), owes the local drug dealer money — and that’s all before lunch. As the hours drag on, Jones and Smokey experience the gamut of urban life, complete with crackheads, shoot-outs and overly sexual pastors, concentrated into one single, unbelievable Friday.

“Dirty, offensive, infantile and may launch a few sanctimonious opinion columns. And I mean that in the nicest way.” — Desson Howe, Washington Post

“Friday has energy, and sass, and the nerve to suggest that the line between tragedy and comedy may be in the bloodshot eye of the beholder.”” — Lisa Schwarzbaum, Entertainment Weekly