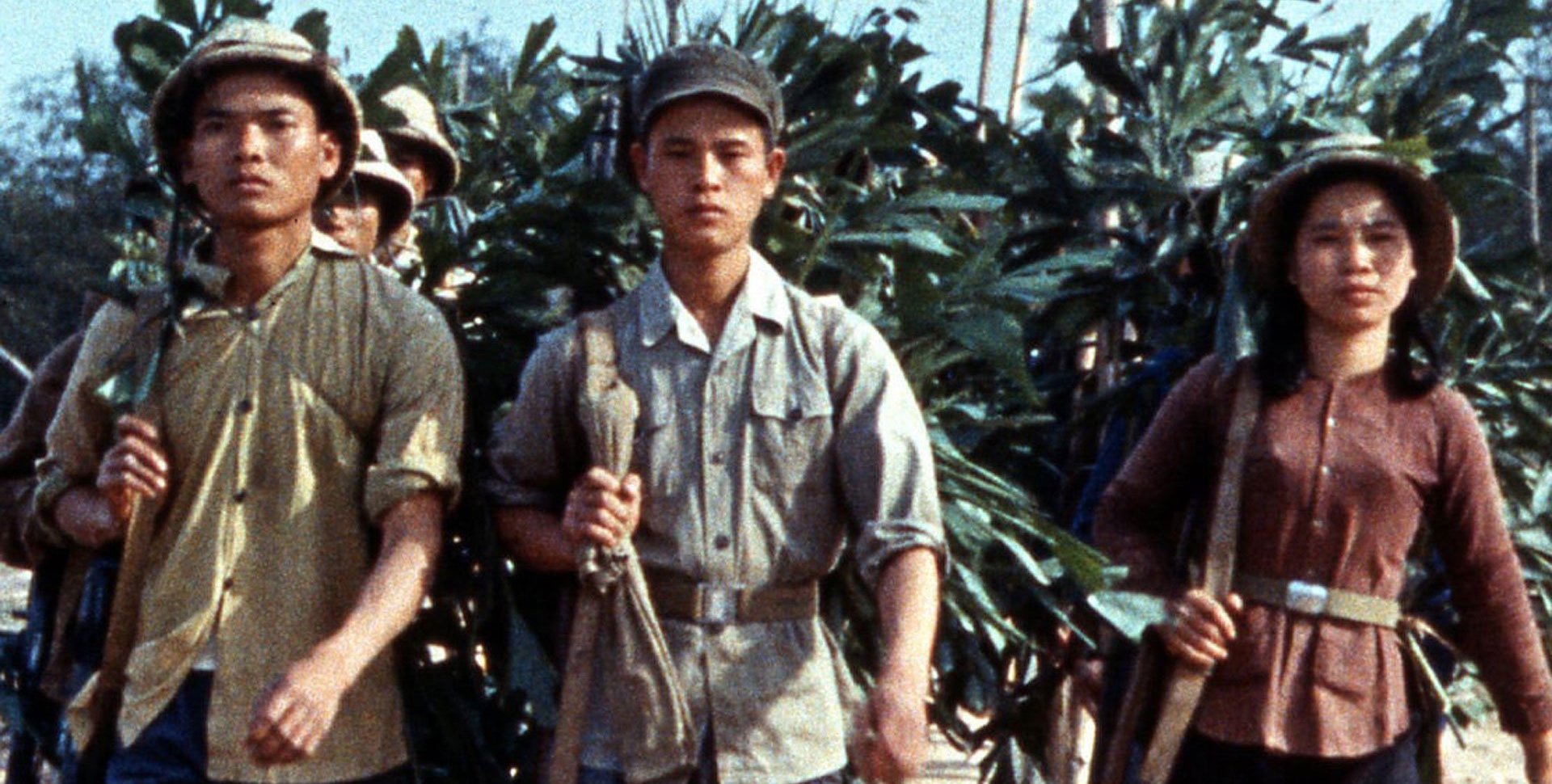 About the 1968 ON FILM series: 1968, a year of global protest and revolution, galvanized audiences for movies that reflected their changing world. The film-makers of the era rose to that challenge, producing remarkable documents of the times that upended cinematic traditions with bold new forms and innovative content. This series presents some landmark films from 1968, in company with a few that paved the way and others that look back with admiration, nostalgia, and regret for what we gained and what we lost in that transformative year. Hosted by David Sterritt, film scholar, author and chair of the National Society of Film Critics Presented by the Johns Hopkins Film and Media Studies Program. _______________________________________________________________________________________________ Initiated and edited by Chris Marker, Far From Vietnam is an epic 1967 collaboration between cinema greats Jean-Luc Godard, Joris Ivens, William Klein, Claude Lelouch and Alain Resnais in protest of American military involvement in Vietnam--made, per Marker's narration, "to affirm, by the exercise of their craft, their solidarity with the Vietnamese people in struggle against aggression." A truly collaborative effort, the film brings together an array of stylistically disparate contributions, none individually credited, under a unified editorial vision. The elements span documentary footage shot in North and South Vietnam and at anti-war demonstrations in the United States; a fictional vignette and a monologue that dramatize the self-interrogation of European intellectuals; interviews with Fidel Castro and Anne Morrison, widow of Norman Morrison, the Quaker pacifist who burned himself alive in front of the Pentagon in 1965; an historical overview of the conflict; reflections from French journalist Michele Ray; and a range of repurposed media material.

"An important film, a beautiful film, a moving film…the cinema at last has its 'Guernica.'" —Richard Roud, The Guardian

"A landmark in the European cinema...A new kind of film-not an anthology-piece in which each director contributes a sketch, but a real fusion of each individual's material into a collective statement." — Michael Kustow, The Times of London