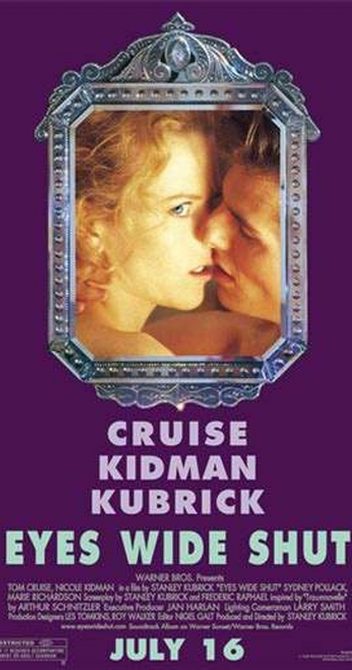 As the story sweeps from doubt and fear to self-discovery and reconciliation, Kubrick orchestrates it with masterful flourishes. Graceful tracking shots, rich colors and startling images that make Kubrick a filmmaker for the ages are here to keep everyone’s eyes wide open.