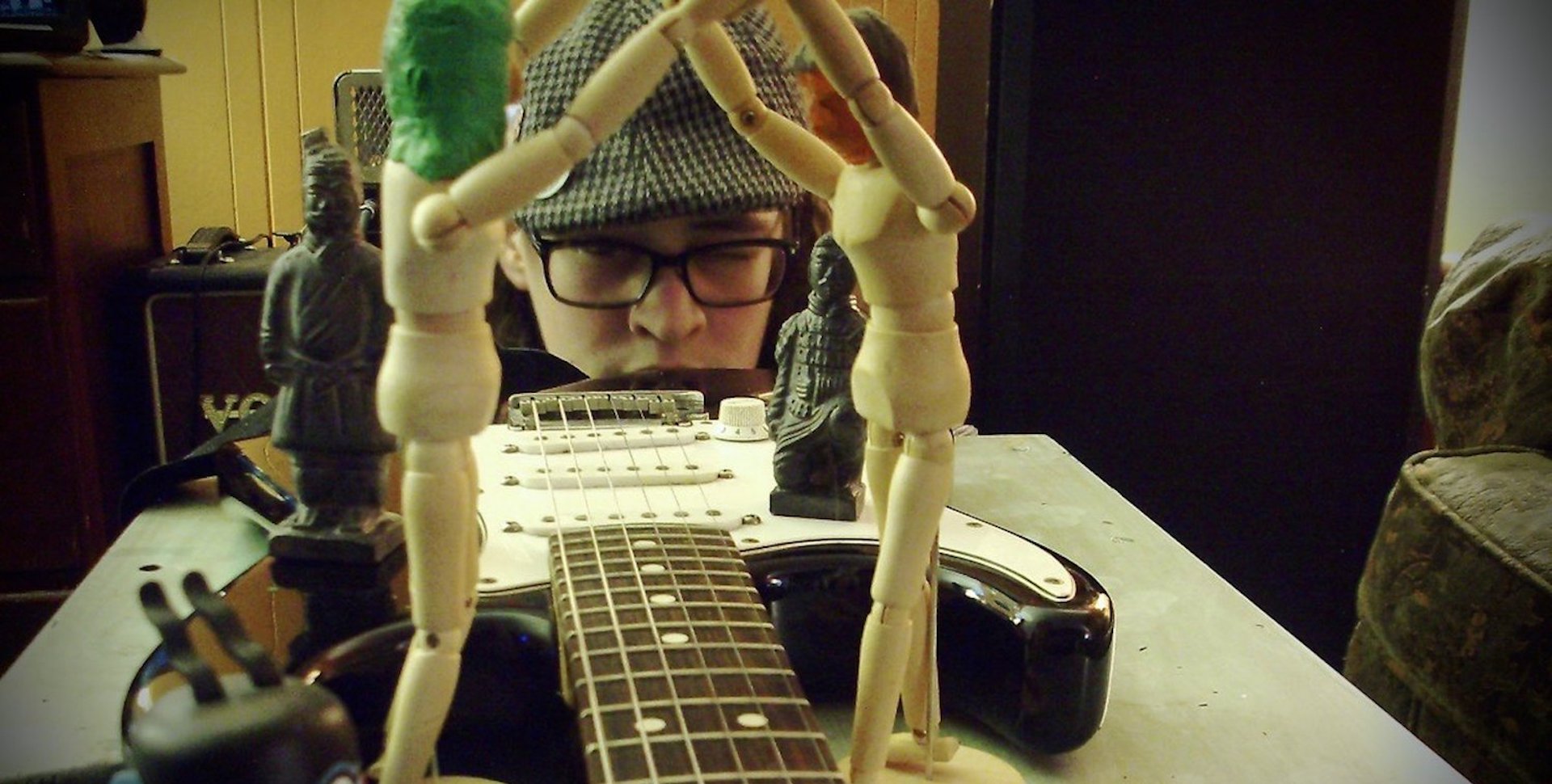 Screening will be followed by Q&A with director Cameron Mullenneaux and the family of Ethan Rice (including brother Devlin Rice, local musician and member of Ed Schrader’s Music Beat).

Exit Music is a documentary film that travels the intimate and complex path of terminal illness. Ethan Rice was born with Cystic Fibrosis, an incurable genetic illness that eventually leads to respiratory failure. At their home in a small upstate New York community, Ethan and his family live in constant uncertainty as the disease takes more and more away from them. While medical interventions continue to keep him alive well beyond his prognosis, 28-year-old Ethan questions day-by-day how long he is willing to fight and what his absence will mean to those he leaves behind.

With stunning access, the film closely follows Ethan’s final months, weeks, days and hours and is witness to death’s transformative influence on a family. Home video footage trace the bond between Ethan and his father Ed, a Vietnam veteran with PTSD who withdrew from the world to become a stay-at-home dad. Ed immersed Ethan in a world of art, creativity, and imagination and documented it all on camera, a hobby that provided relief from the fear of his son’s ominous prognosis and his own painful past. These archives show the progression of Ethan’s illness over time and reveal Ed’s obsession with preserving his son’s memory. Even during his final days with Ethan, Ed had a camera in hand.

Interweaving home movies with Ethan’s original music and animation, his story is an unflinching meditation on loss and invites the viewer to experience Ethan’s transition from reality to memory. In a culture that often looks away from death, Exit Music demystifies the dying process a universal cornerstone of the human experience.