1997, Captain Nascimento has to find a substitute for his occupation while trying to take down drug dealers and criminals before the Pope comes to Rio de Janeiro, Brazil. 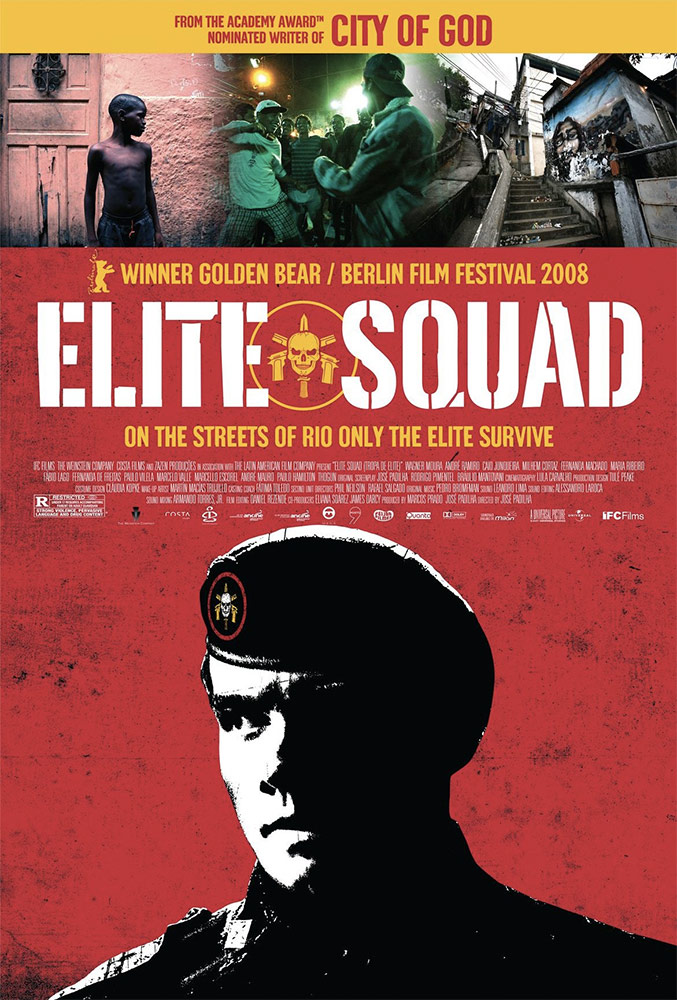 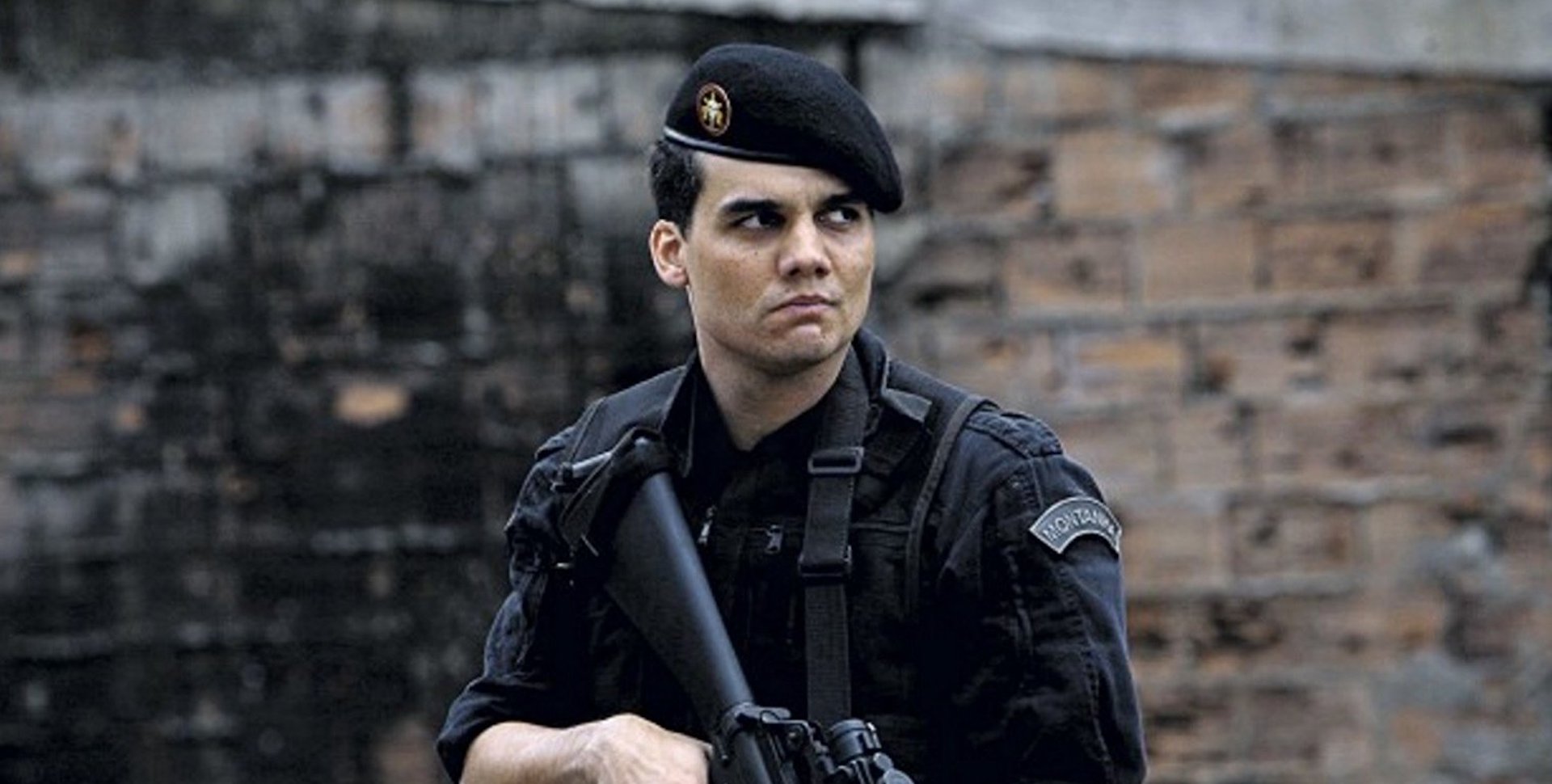 Director José Padilha’s (Bus 174) social-consciousness drama carries viewers inside of BOPE (the Brazilian government’s paramilitary force) for a scathing indictment of the cycle of violence that permeates Brazilian society. Wagner Moura stars as Captain Nascimento, the leader of a BOPE unit who is considering retirement in the face of his impending fatherhood. In an effort to pick his successor, he looks to two younger recruits, part-time law student André Matias and the bellicose Neto — but soon recognizes that these naïve men will need to mature before one can take the reins. Inevitably, the events that each encounters on the roughshod Brazilian streets — particularly a trip to “clean up” some of the neighborhoods in anticipation of the pope’s visit — begin to shape and redefine them in ways that neither can anticipate. Meanwhile, BOPE grapples with its own internal problems — particularly the corruption and underhandedness of each squad leader, whose sideline activities range from resupplying weapons to gangs to the racketeering of strip clubs. Having fallen prey to leaks, Elite Squad became a cultural phenomenon in Brazil even before setting new box office records when it was released in theaters — an estimated 11 million people having viewed the leaked version.

“Precariously pitches the squad’s brute force as less a necessary evil than the outgrowth of an existing evil—a no-win situation that mocks liberal ideals and warps conservative pragmatism into domestic terrorism.”