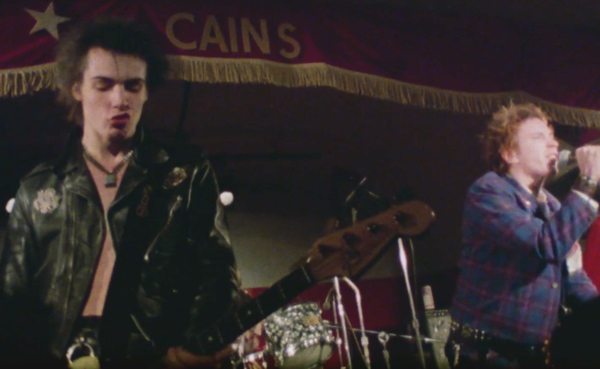 One Night Only! This incendiary look at punk’s origins is now theatrically available for the first time since the 1980s.

Most notoriously, D.O.A. contains one of the final interviews with Sid Vicious and Nancy Spungen before their tragic deaths mere months later. This legendary sequence alone is worth the price of admission to any fan of rock ’n roll history.

“D.O.A….is as much of a Woodstock as punk may ever inspire.” — New York Times

“The Sex Pistols’ rendition of ‘God Save The Queen’ alone is worth the price of admission.” — Village Voice

“It’s the eerie Spungen-Vicious dialogue that will probably haunt most viewers.” — Rolling Stone