A woman whose husband is fighting in Viet Nam falls in love with another man who suffered a paralyzing combat injury there. 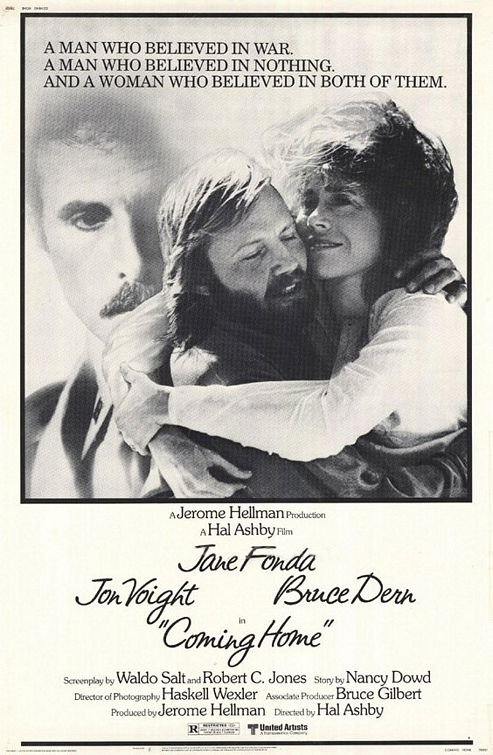 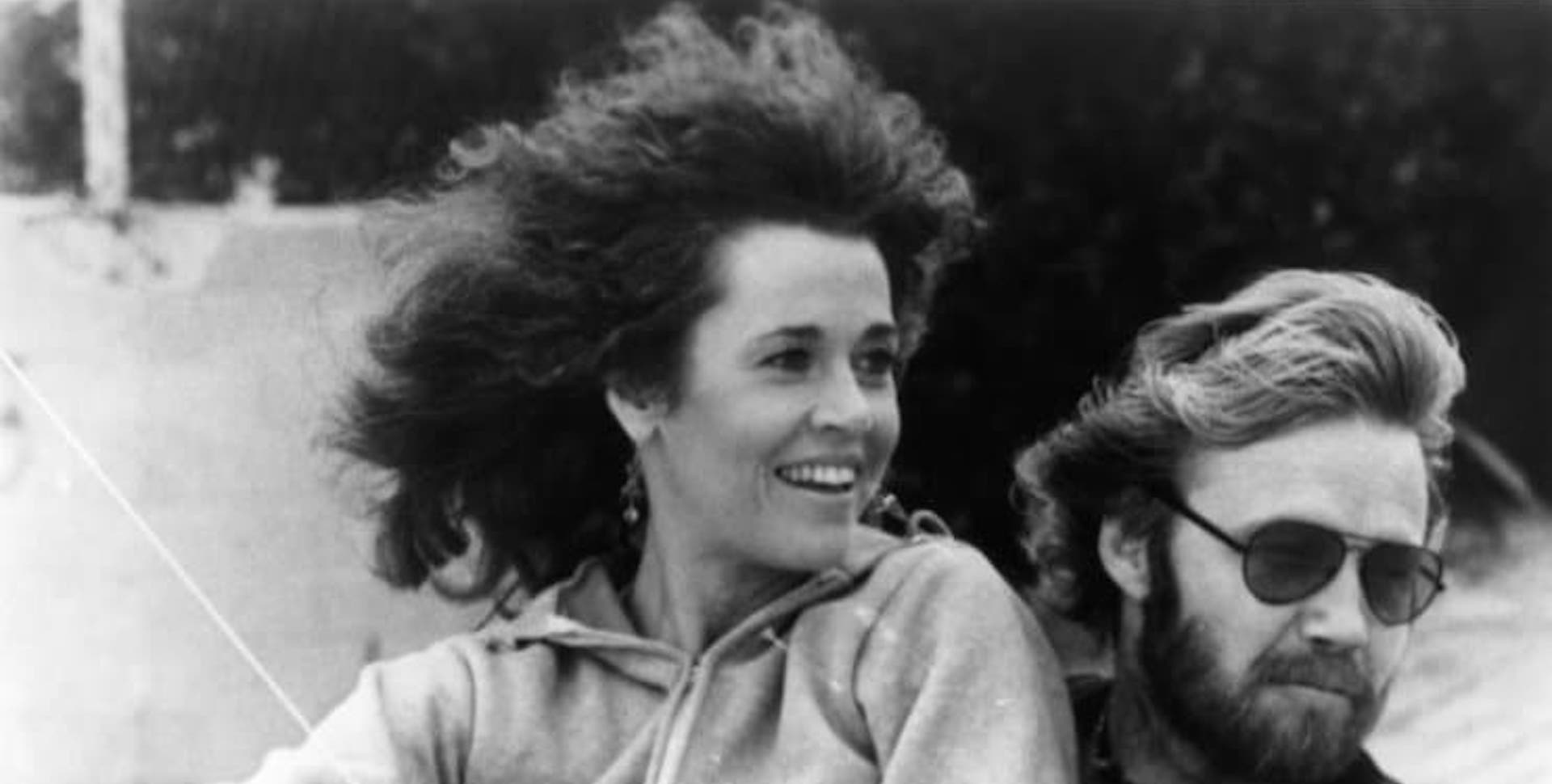 About the 1968 ON FILM series: 1968, a year of global protest and revolution, galvanized audiences for movies that reflected their changing world. The film-makers of the era rose to that challenge, producing remarkable documents of the times that upended cinematic traditions with bold new forms and innovative content. This series presents some landmark films from 1968, in company with a few that paved the way and others that look back with admiration, nostalgia, and regret for what we gained and what we lost in that transformative year. Presented by the Johns Hopkins Film and Media Studies Program.

The wife of a Marine serving in Vietnam, Sally Hyde (Jane Fonda) decides to volunteer at a local veterans hospital to occupy her time. There she meets Luke Martin (Jon Voight), a frustrated wheelchair-bound vet who has become disillusioned with the war. Sally and Luke develop a friendship that soon turns into a romance, but when her husband, Bob (Bruce Dern), returns unexpectedly, she must decide between staying with him and pursuing her new love.
Directions to the Parkway Theatre
The Stavros Niarchos Foundation Parkway is located at 5 W. North Avenue (at the intersection of North Avenue and Charles St.) in Baltimore's Station North Arts and Entertainment District
See the Parkway on Google Maps
[mc4wp_form id="9027"]