Join renowned producer Christine Vachon for a screening of Velvet Goldmine and a discussion of her work at the Parkway this April. 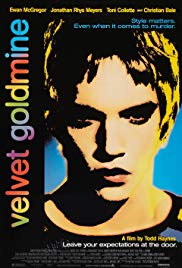 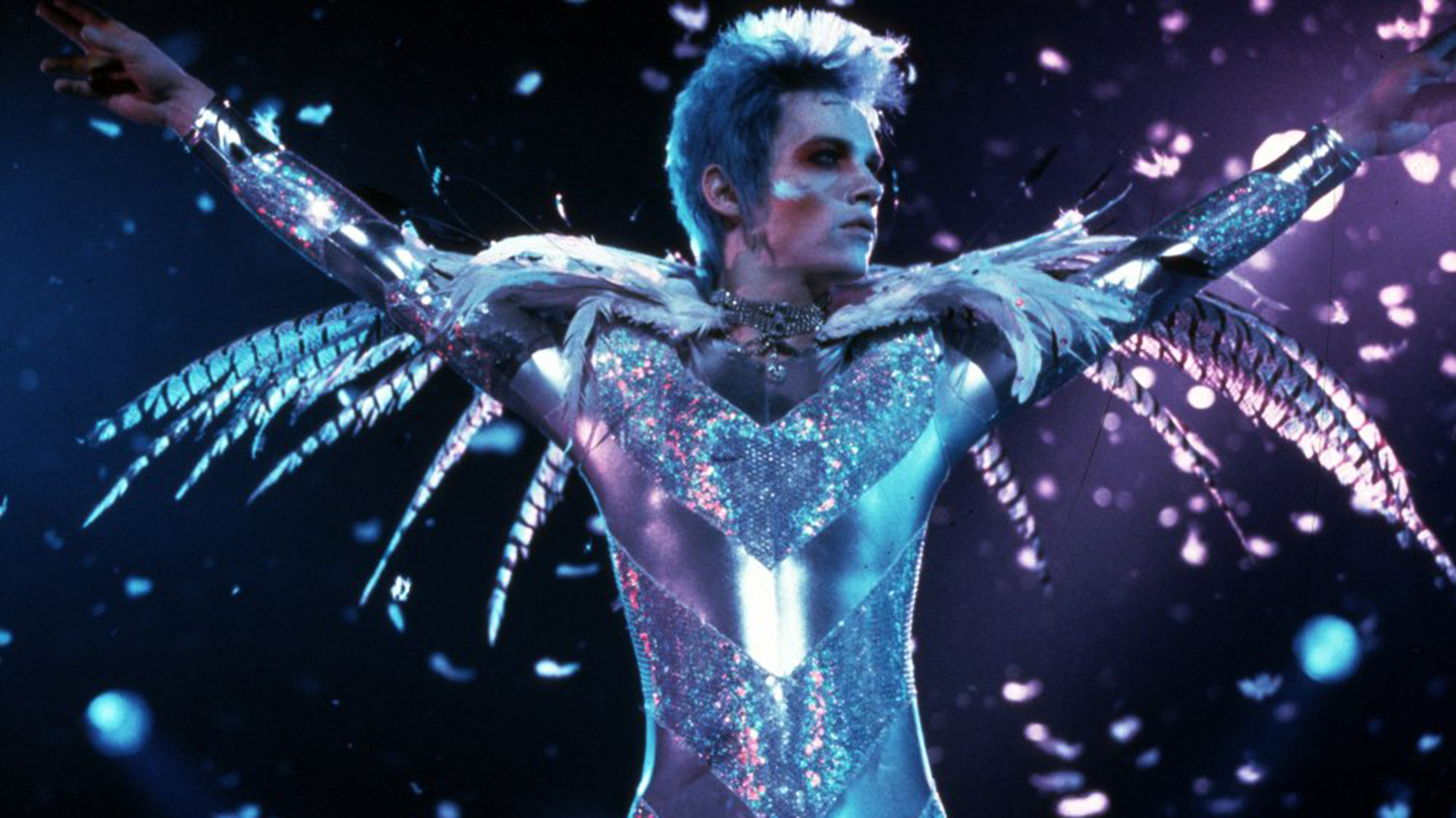 Free and open to the public. RSVP here.

The renowned and supremely influential Christine Vachon has been producing films for over 30 years. In that time, numerous films bearing her name have won awards at major international festivals and works such as Boys Don’t Cry and Still Alice have won Academy Awards. Join Vachon for a screening of Velvet Goldmine and a discussion her work at the Parkway.

Set in London in the early ’70’s during the emergence of the glam-rock scene- this film follows the rise of Brian Slade, a mythical rock icon who finds himself at the very epicenter of the pleasures and decadence of his day. At the peak of his fame, Brian and his wife Mandy cruise the nightspots of New York and mix with the likes of Ewan McGregor’s Curt Wild, his spiritual twin and fellow glam rocker — until Brian disappears after a publicity stunt gone wrong. Years later, British journalist Arthur Stuart delves into the mystery to uncover what happened.

“Brilliantly reimagines the glam-rock 70’s as a brave new world of electrifying theatricality and sexual possibility, to the point where identifying precise figures in this neo-psychedelic landscape is almost beside the point.” — Elvis Mitchell, The New York Times