By the Grace of God

Three survivors of a Catholic priest's abuse set out to expose the church for covering up the abuse. 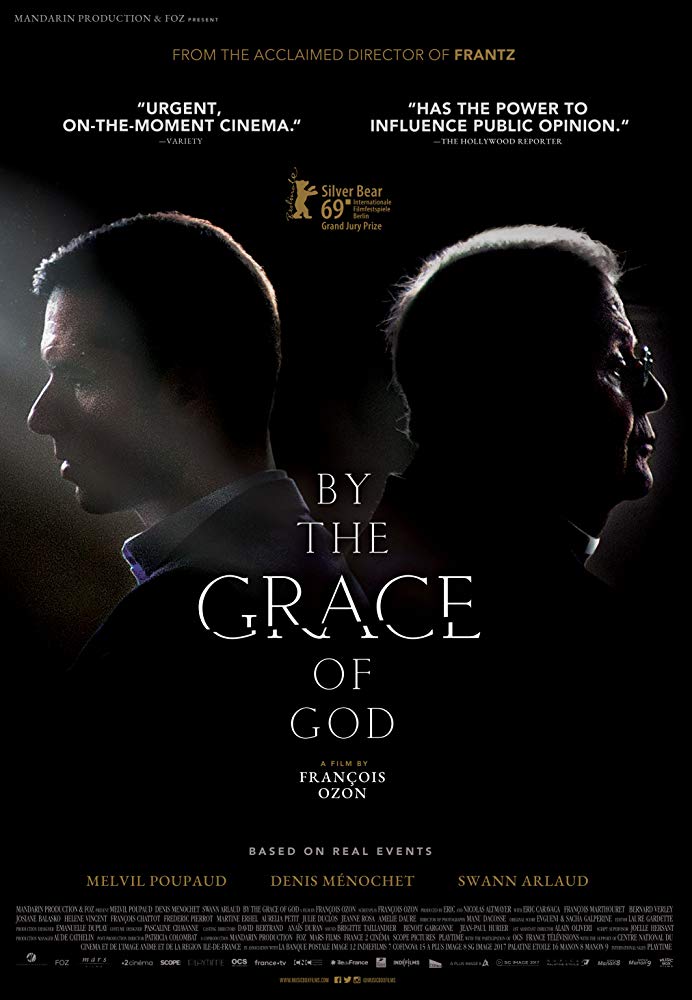 By the Grace of God

Following in the footsteps of Tom McCarthy’s Academy Award-winning Spotlight in 2016, masterful French director François Ozon takes on corruption and abuse in the Catholic Church in this haunting new drama.

Alexandre lives with his wife and children in Lyon. One day he discovers by chance that the priest who abused him when he was a boy scout is still working with young people, and long repressed memories awaken. He then seeks other survivors and sets out to expose the abuse hidden by the Church.

“By The Grace Of God lives in the present, a fast-paced, exciting, beautifully played film that matches Spotlight as a searing portrait of modern heroes who stood up.”
– Ian Freer, Empire