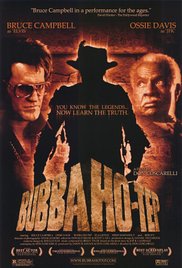 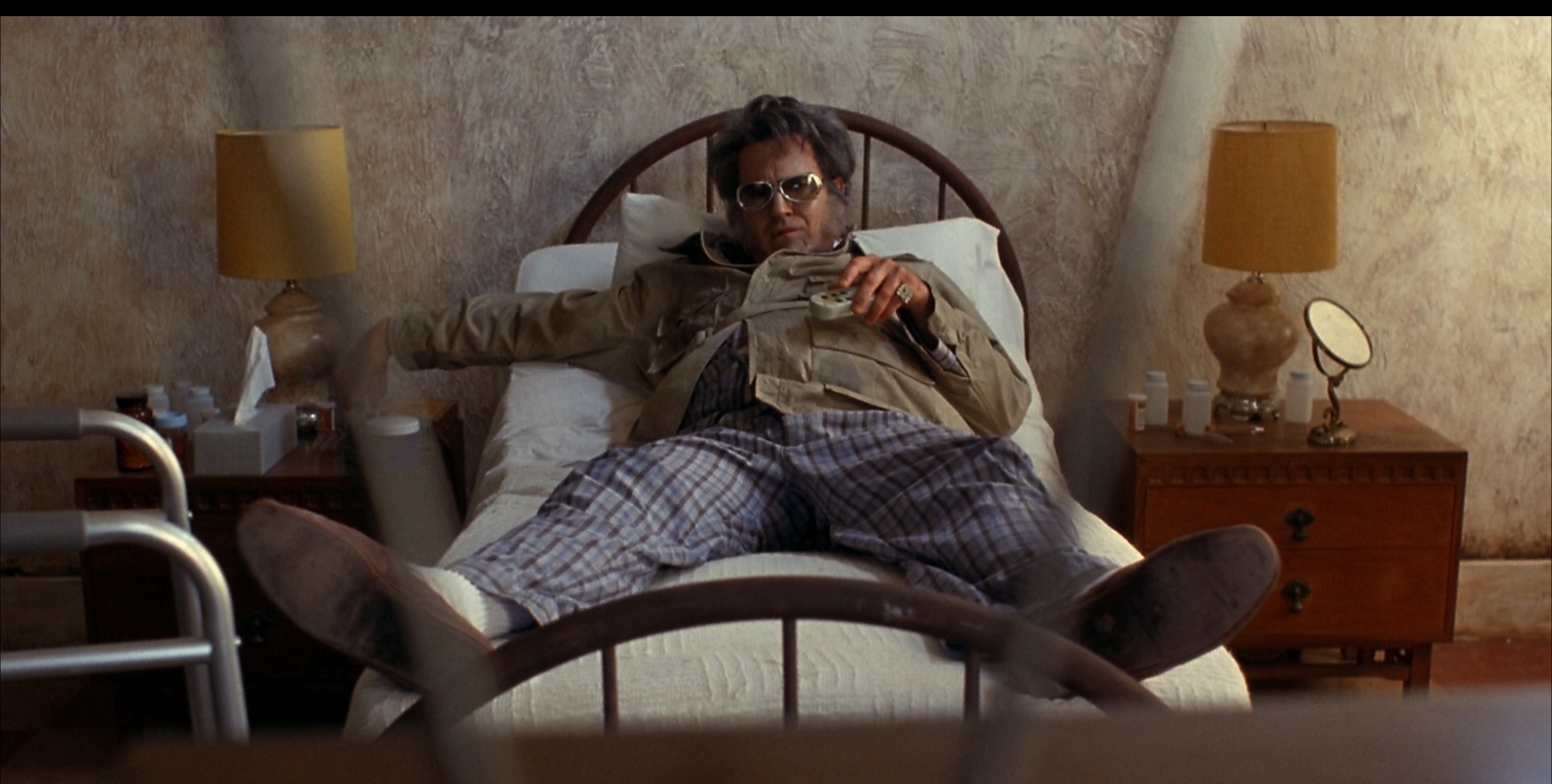 Based on the Bram Stoker Award nominee short story by acclaimed author Joe R. Lansdale, Bubba Ho-tep tells the â€œtrueâ€ story of what really did become of Elvis. We find the King (Bruce Campbell) as an elderly resident in an East Texas rest home, who switched identities with an Elvis impersonator years before his "death", then missed his chance to switch back. Elvis teams up with Jack (Ossie Davis), a fellow nursing home resident who thinks that he is actually President John F. Kennedy, and the two valiant old codgers sally forth to battle an evil Egyptian entity who has chosen their long-term care facility as his happy hunting groundsâ€¦ "Mind-blowing in its originality, Bubba Ho-tep transcends the "late-night cult" genre by virtue of captivating performances by Campbell and Davis, and the assured direction of Don Coscarelli. Coscarelli handles the bizarre material with such precision that you actually believe that Elvis and JFK are alive and not quite well. He treats the characters, and old age for that matter, with such respect that no matter how absurd things become, you are completely with him.  Bubba Ho-tep, with its cinematic flash and terrifically offbeat humor, is a fantastic story of redemption, courage and friendship."