Fresh from its win at The Golden Globes for Best Motion Picture Drama and Best Actor in a Drama (Rami Malek) BOHEMIAN RHAPSODY lands at the Parkway with added Sing-Along shows! 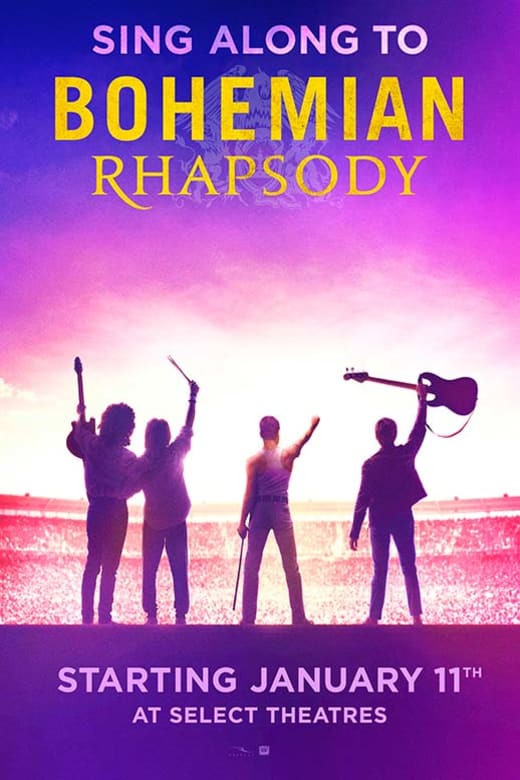 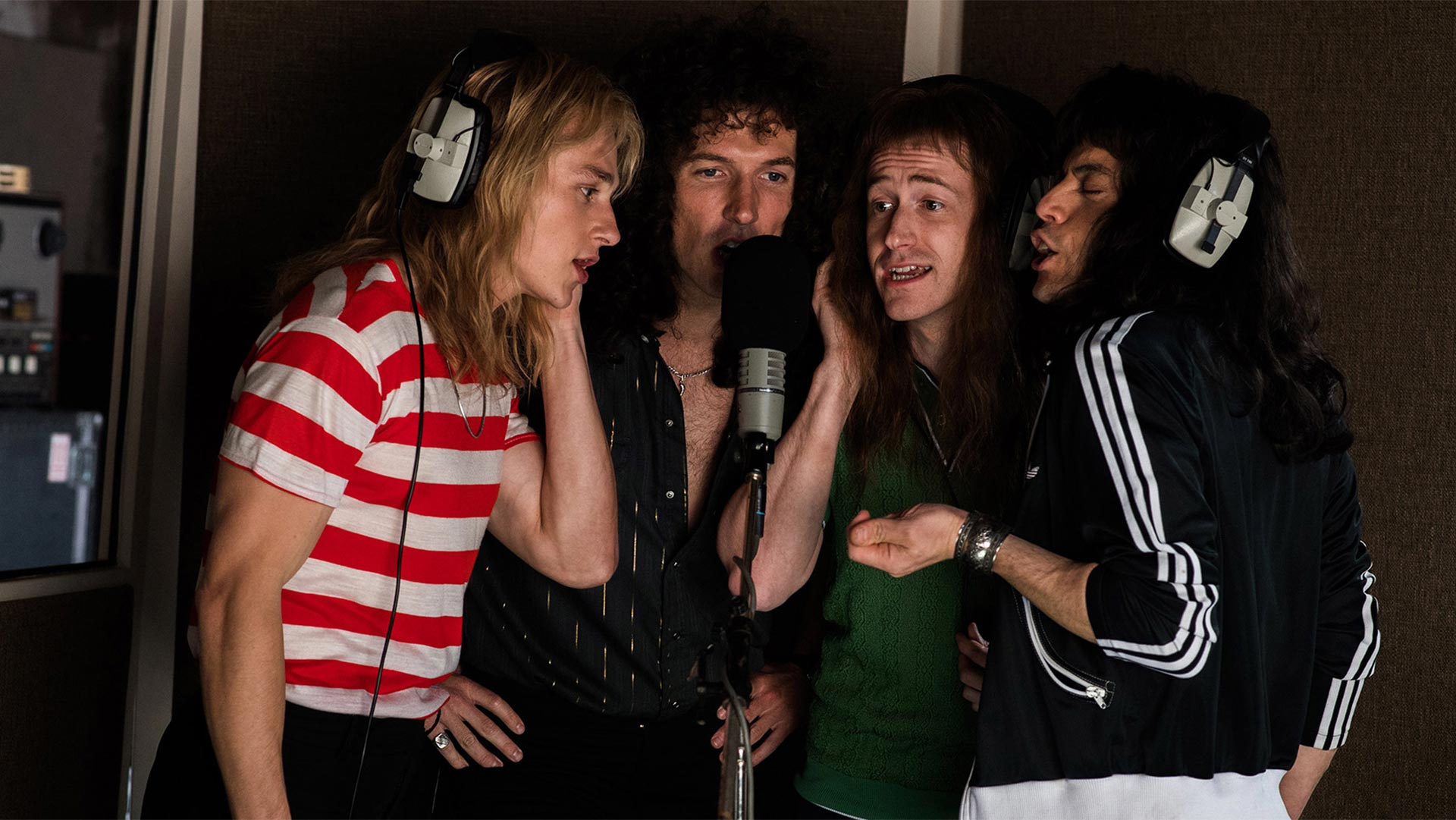 Bohemian Rhapsody is an enthralling celebration of Queen, their music, and their extraordinary lead singer Freddie Mercury, who defied stereotypes and convention to become one of history’s most beloved entertainers. Following Queen’s meteoric rise, their revolutionary sound and Freddie’s solo career, the film also chronicles the band’s reunion, and one of the greatest performances in rock history.

In this special SING-ALONG version of the film, lyrics are displayed on screen and audiences are encouraged to sing out loud.

Showtimes for the standard version of the film can be found here:
mdfilmfest.com/film/bohemian-rhapsody

“A biopic that favors sensory experience over exposition. It understands what pure, electrifying fun rock ‘n’ roll can be.”
— Sheri Linden, Hollywood Reporter

“Malek does an impressive job of re-creating Mercury’s moves onstage, but the core of the performance is Malek’s intensely thoughtful, insight-rich channelling of Mercury’s hurt, his alienation and isolation even at the height of his fame.”
— Richard Brody, The New Yorker