A young woman discovers she was submitted to several surgeries to correct her intersex body as a baby. She has to find her own self outside gender binaries.
Watch Trailer 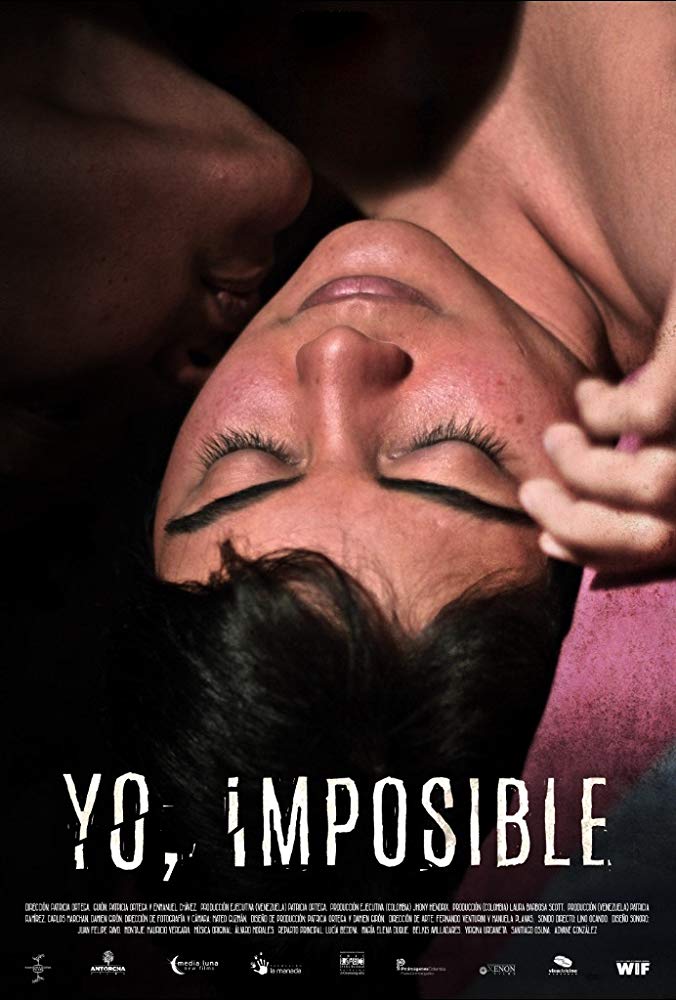 Growing up in a world that offers strong incentives to fit into societal, sexual and gender “norms” forces many to feel conflicted over their bodies and sexual identities. Many more than will ever admit it publicly, grow up confused and left with the feeling that they don’t fit into strict one-or-the-other categories placed upon them by a society hellbent on enforcing “norms”—and often meting out brutal punishments for deviation from them. Only in recent years have discussions come to the fore on how this conflict unnecessarily burdens (or worse destroys) people, diverting lifelong journeys of self discovery into a lifelong traumatic defense of one’s right to be themself. Even though those that are born somewhere between gender poles make up roughly 2% of the population, many societies still treat intersexuality as a problem to be surgically altered out of existence wherever possible.

For Ariel (Lucía Badoya in an incredible performance of smouldering intensity) something doesn’t feel quite right. As she has her first sexual experiences with a penis-having partner, she finds that intercourse is often painful and that it offers little in the way of fun or fulfillment. Repeated visits to her OB/GYN yield little satisfaction until one day the doctor lets fly that Ariel may have had a surgery early in life to “correct a problem.” Upon hearing this news she confronts her bedridden mother and finds out the truth of her past and a life-altering decision her mother and her doctors made before Ariel was able to speak for herself. Now she must decide whether to continue to live as she has, facing the world as a young woman (which sadly has its own burdens) or facing the societal consequences of living a life openly non-binary.

Patricia Ortega’s sharp and evocative feature film which premiered in October at Spain’s Valladolid Seminci is truly one of the discoveries of the year. Beautifully lensed, expertly directed and featuring an incredible anchor performance, Being Impossible offers audiences an urgent glimpse into the life of a young person already struggling to find her place in a harsh world, whose journey has been forever altered by the social pressure to conform her physical being to one of the gender extremes. (Scott Braid)