Before You Know It

A long kept family secret thrusts codependent, thirty-something sisters Rachel and Jackie Gurner into a literal soap opera. A journey that proves you really can come of age, at any age. 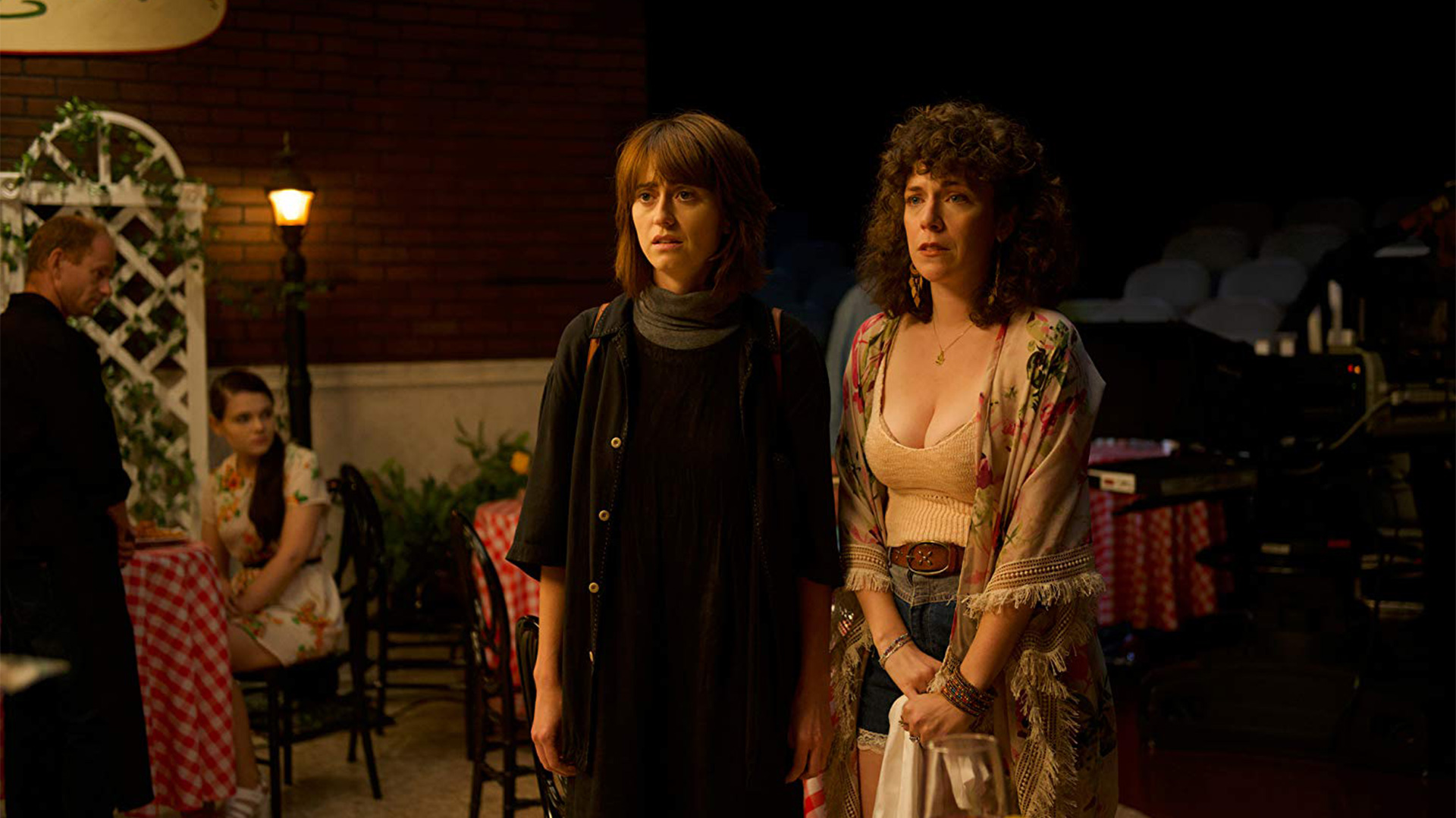 Hannah Pearl Utt is best known for directing and starring in the series Disengaged, which she created and wrote with Jen Tullock. Utt and Tullock’s short film Partners premiered at the 2016 Sundance Film Festival. In 2017, Utt was selected for Sundance Institute’s inaugural Catalyst Women initiative and the 2017 Sundance Directors and Screenwriters Lab. Before You Know It, which received a 2018 Adrienne Shelly Foundation Women Filmmakers Grant, marks Utt’s feature directorial debut.

Superb performances drive this dry-witted comedy about the disorganized lives of a family struggling to revive the failing performance theater tucked away in the basement of their Greenwich Village brownstone. During the stressful run-up to an opening night, adult sisters Rachel and Jackie suddenly find out their long deceased mother is, in fact, alive and starring in a successful soap opera. As the sisters’ lives catapult into an existential disarray—on par with the crises of any worthwhile soap— director Hannah Pearl Utt shapes a playfully circuitous dramedy, wherein sisters, daughters, and mothers all come of age at drastically different stages in their lives. Featuring the excellently utilized Alec Baldwin, Mandy Patinkin, and Judith Light, Before You Know It boasts plentiful charm, right up to its final quips.

Has-been playwright and patriarch Mel (Patinkin) is obsessed with mounting his newest script. A script that manic performer Jackie (Tullock) touts as brilliant, while the restrained and control-seeking Rachel (Utt) feels it could use some substantial revisions. When an abrupt turn of fate puts the play on hold and causes the sisters to look into the theater’s accounting, they unearth the truth about their mother, Sherrell (Light), and her second life. Then, with Jackie immediately racing to confront their estranged mother, Rachel is forced to follow behind, expressing hesitancy at every stage, before becoming enraptured by the talented mother she missed out on in her youth. With the sisters busy courting the attention of Sherrell, Jackie’s 12-year-old, Dodge (Oona Yaffe with a performance that rivals any of the adults’) seeks guidance from her aloof therapist (Baldwin) and tries out an alternative family unit.

Utt’s debut feature is a showcase of fantastic performances not to miss. Each cast member tidily affords their character an individual wit and humor, resulting in an ensemble, and a film, easy to love. (Mitchell Goodrich)