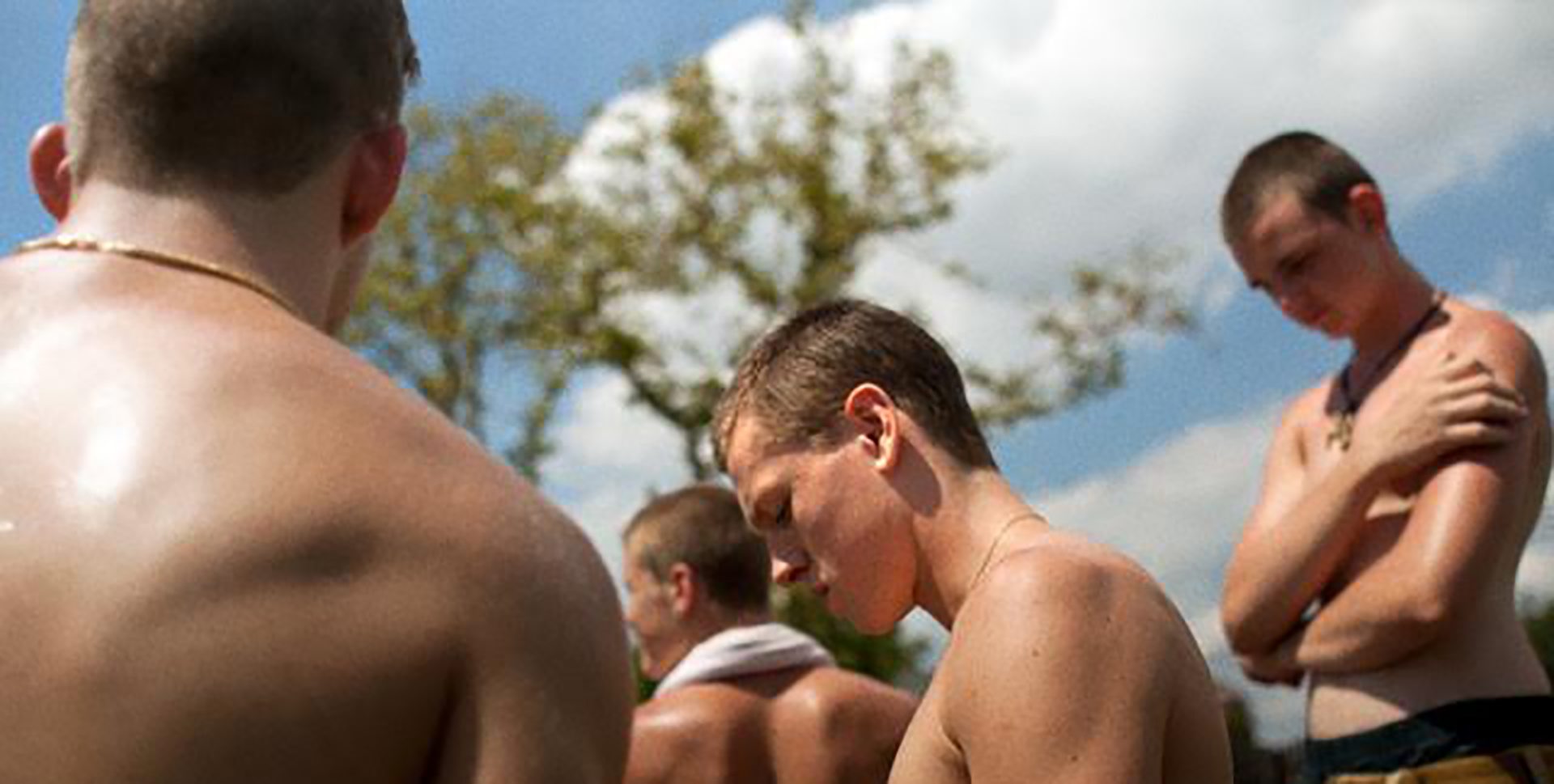 With her debut feature It Felt Like Love (MdFF 2013), one of the most unflinching portraits of young female sexuality this side of Catherine Breillat, Eliza Hittman announced herself as a major force in American independent film. Now Hittman has returned with the brilliant Beach Rats, a thematic companion piece exploring male sexuality that’s every bit as powerful and assured.

Beach Rats follows Frankie, a teenager on the sandy outskirts of Brooklyn hanging with a rough crowd. Over a lazy summer, Frankie and friends patrol the boardwalk, lifting wallets, popping pills, and flirting with girls—but when one takes a strong romantic interest in Frankie, he initially shrugs her off, much to her confusion. At home in his basement, one floor below the sickbed of his dying father, he starts going online to explore a gay webcam forum. There he encounters other men, mostly older, who live nearby and prove more than game to meet up. But while these men enjoy an openly gay lifestyle just miles away in gentrified areas, his family and friends remain rooted in Reagan-era levels of homophobia.

What emerges is a complex and often painful portrait of a young man struggling to find himself and define his sexual interests amidst a community enforcing stifling expectations regarding who he should be and what he should desire. Hittman’s beautifully shot drama is at once tough and cinematic, bringing to mind works of filmmakers like Mike Leigh, Alan Clarke, Claire Denis (particularly Beau Travail), and Breillat. It’s truly rare to find a voice so masterful so young in their career. A standout at Sundance 2017, boasting uniformly superb performances and virtuosic filmmaking, Beach Rats is the real deal. (Eric Allen Hatch)