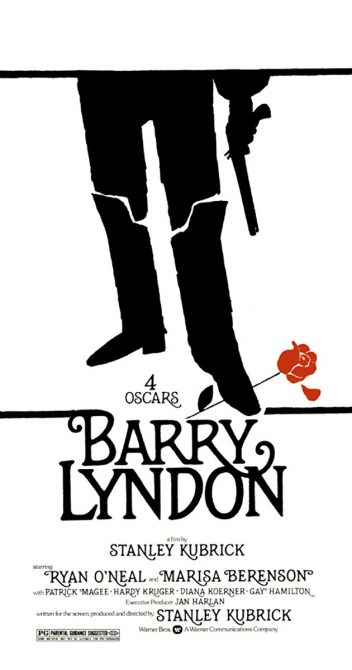 DISCUSSION/Q&A WITH LEON VITALI FOLLOWING BOTH SHOWS!
Join us at the SNF Parkway for the penultimate film in our Kubrick 90 series as we host a discussion and Q&A with star of Barry Lyndon,  Leon Vitali, whose later role as right‑hand man to Stanley Kubrick was the subject of the 2017 documentary Filmworker. Don’t miss this rare opportunity to interact with a key Kubrick collaborator, instrumental in  the production of The Shining, Full Metal Jacket, and Eyes Wide Shut.

How does an Irish lad without prospects become part of 18th-century English nobility? For Barry Lyndon (Ryan O’Neal) the answer is: any way he can!

His climb to wealth and privilege is the enthralling focus of this sumptuous Stanley Kubrick version of William Makepeace Thackeray’s novel. For this ravishing, slyly satiric winner of four Academy Awards, Kubrick found inspiration in the works of the era’s painters. Costumes and sets were crafted in the era’s designs and pioneering lenses were developed to shoot interiors and exteriors in natural light.

The result is a cutting-edge movie bringing a historical period to vivid screen life like no other film before or since.

“All of Stanley Kubrick’s features look better now than when they were first released, but Barry Lyndon, which fared poorly at the box office in 1975, remains his most underrated. It may also be his greatest.”
— Jonathan Rosenbaum, The Chicago Reader

“It’s a big, beautiful tomb, a rhythmically hypnotic death march, an exquisite painting that traps a man within its brush strokes and never lets him go. It’s also startlingly moving and emotional; a film of sadness and humor and, at times, painful splendor.”
— Kim Morgan for New Beverly Cinema 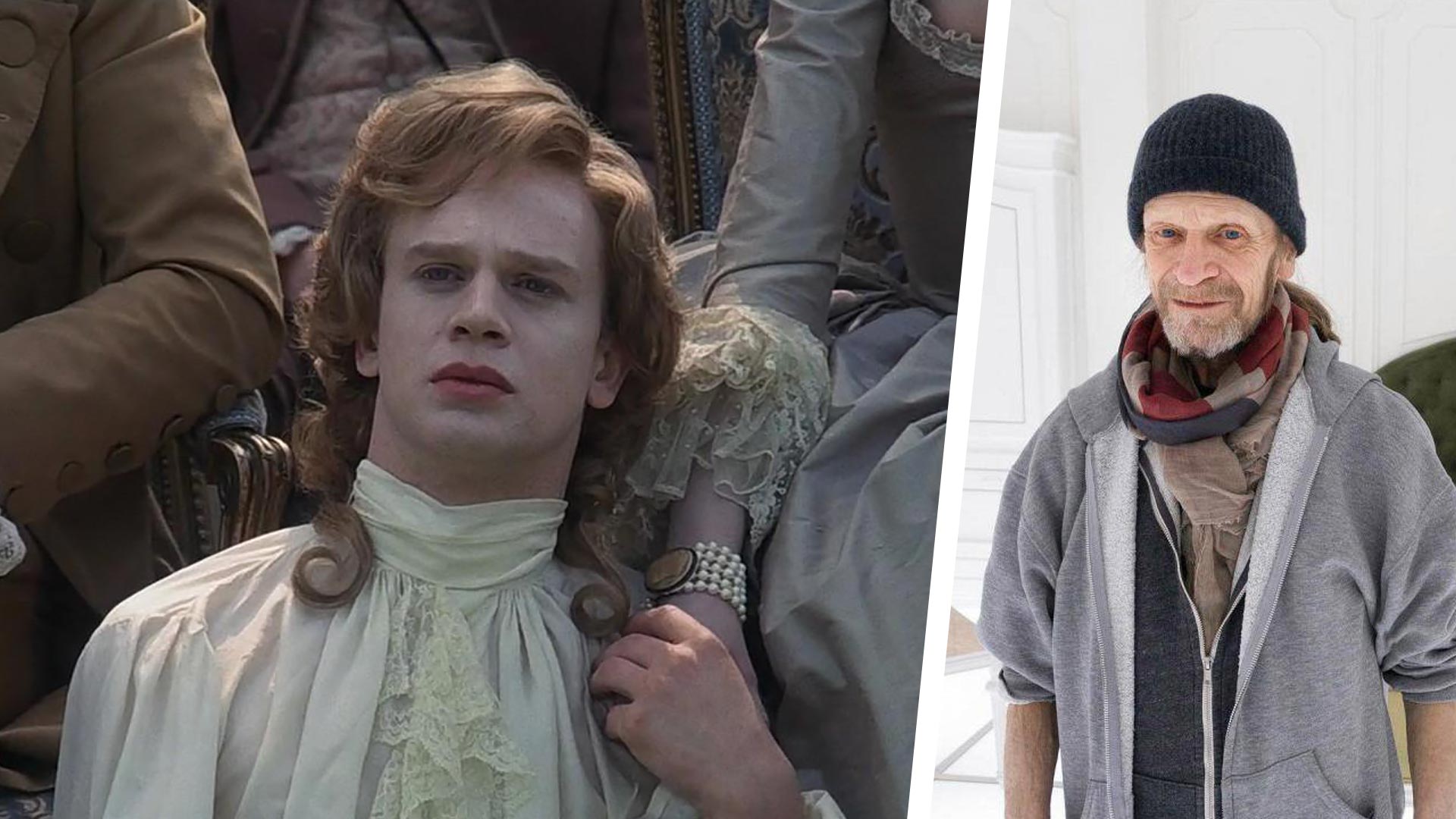