Re-Education of the Senses

A Love Letter for the End of the World

The Indies: An Animated Short

This reprisal of the Baltimore Showcase from the 2019 Sweaty Eyeballs Animation Festival is presented by Phil Davis (Director of Programming for SEAF) and will include a Q&A with local animators after the screening. 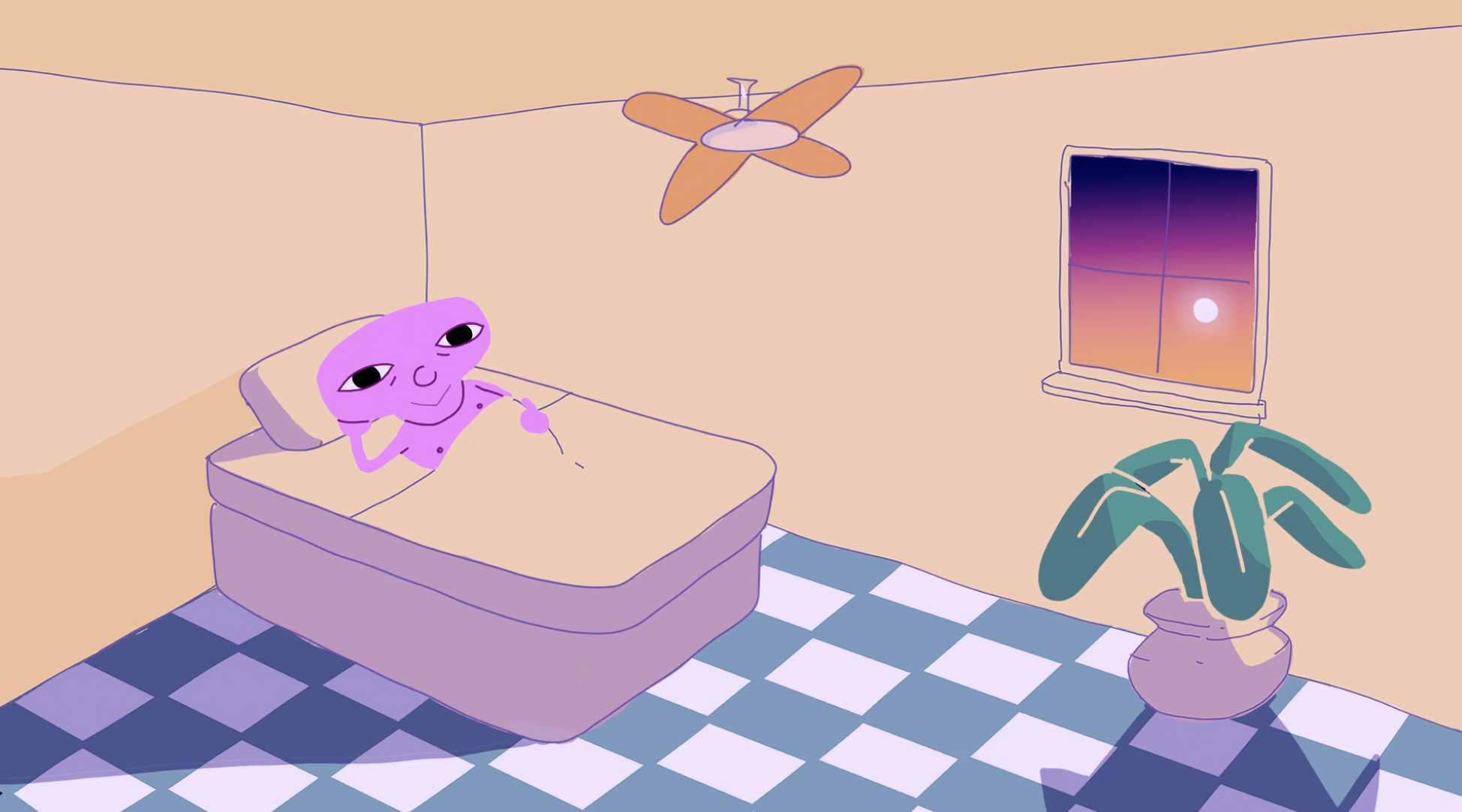 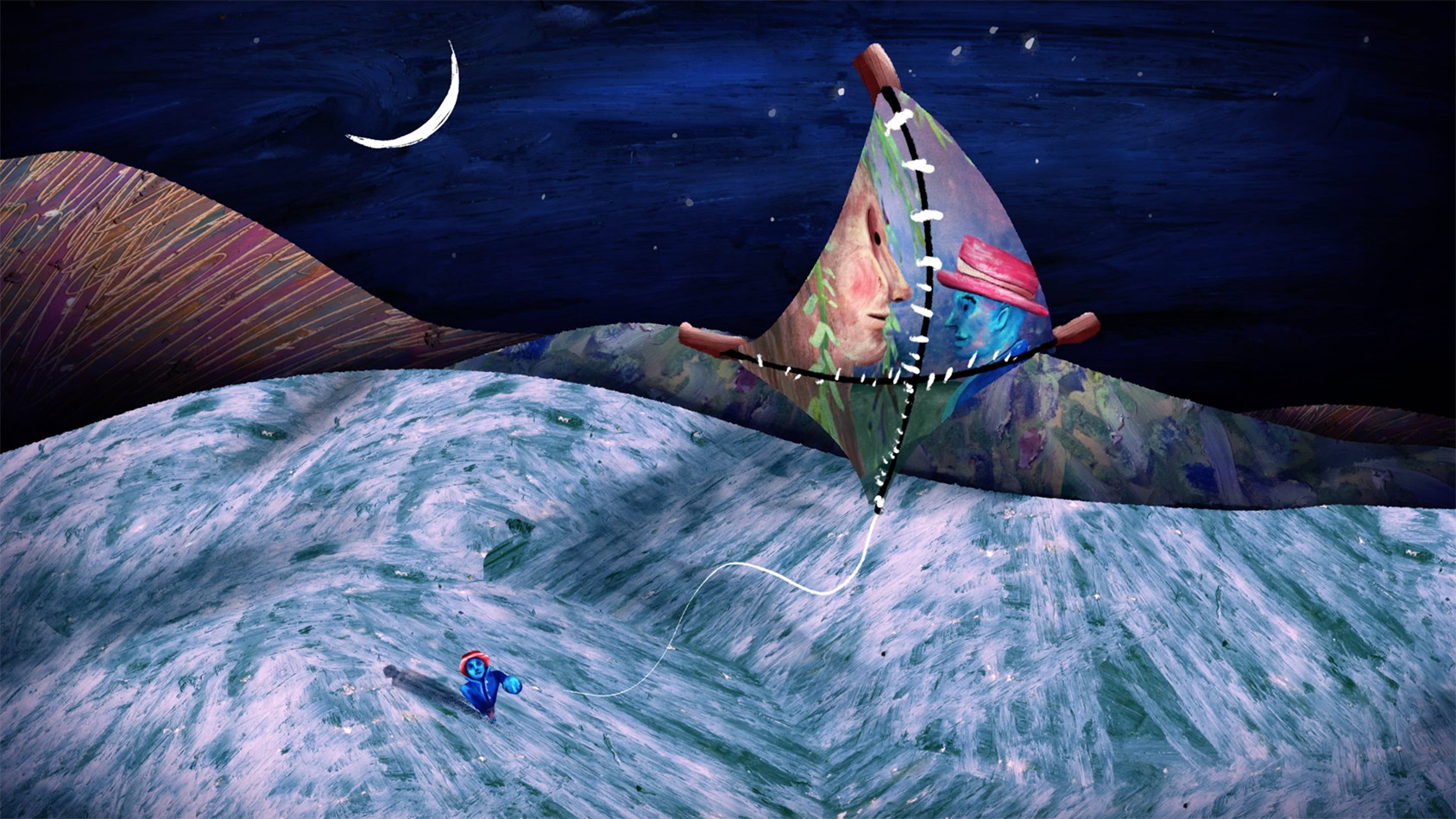 Willow
Ezra Pailer – 3:00
A story of a magic kite made from willow branches that reunites two old friends, created in memory of my favorite tree. 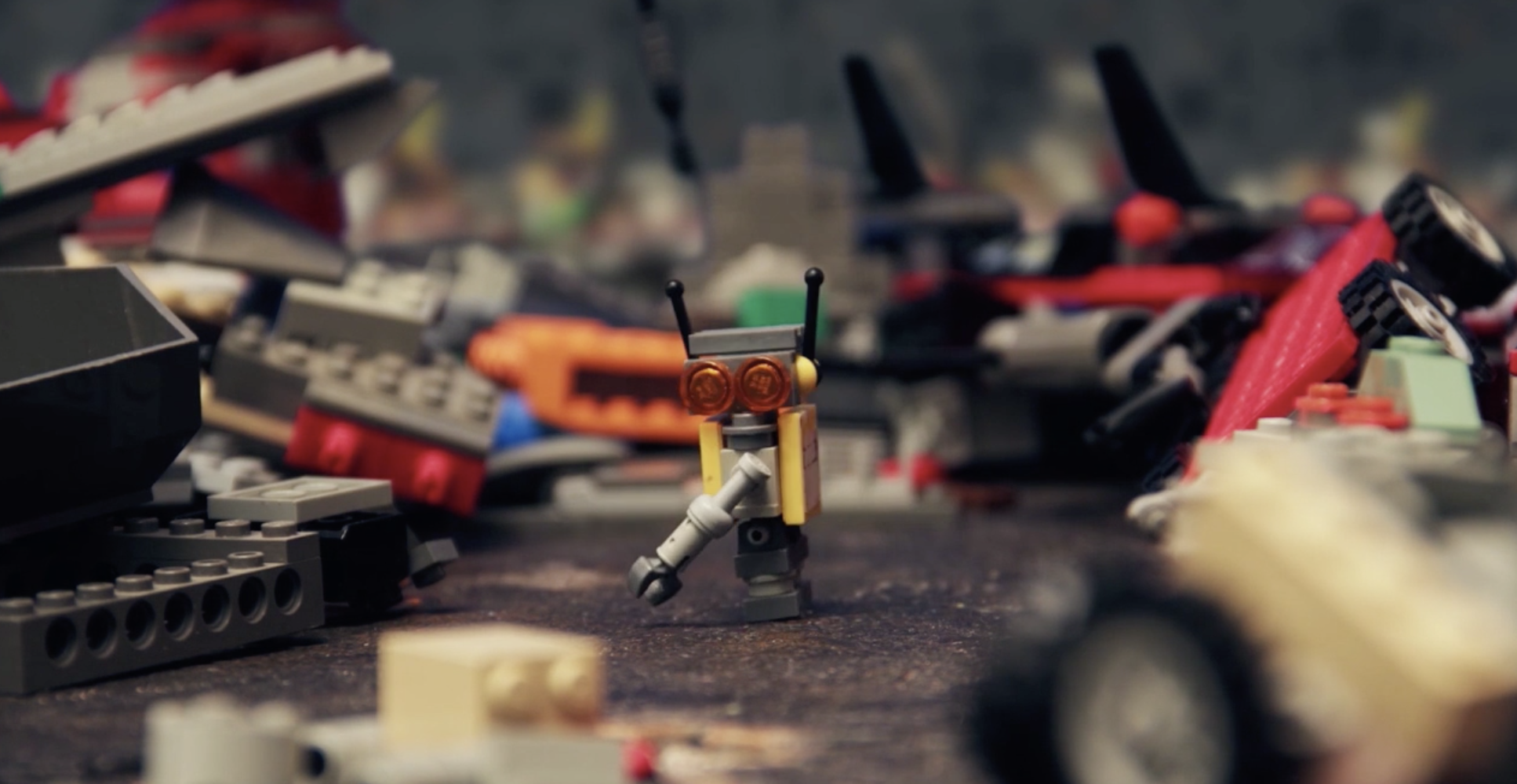 Boost
Ben Palmer & Stephen Borunda – 9:19
A stop motion film about a broken robot that is thrown away into a vast junkyard. There he befriends another misfit and they work together to escape. 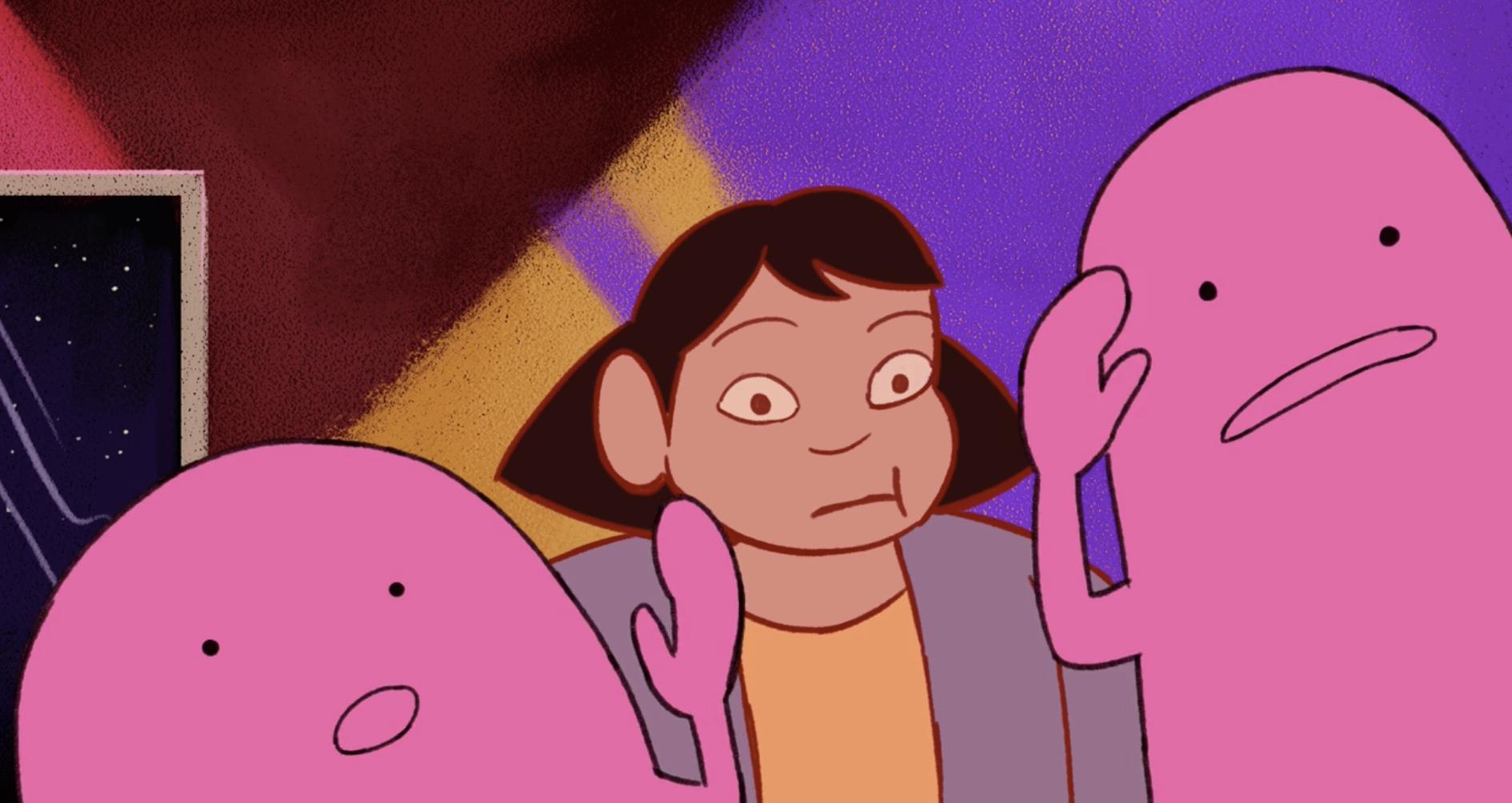 Lost Cat
Xochitl Cornejo – 4:22
A girl travels through a surreal environment to catch her escaped cat. 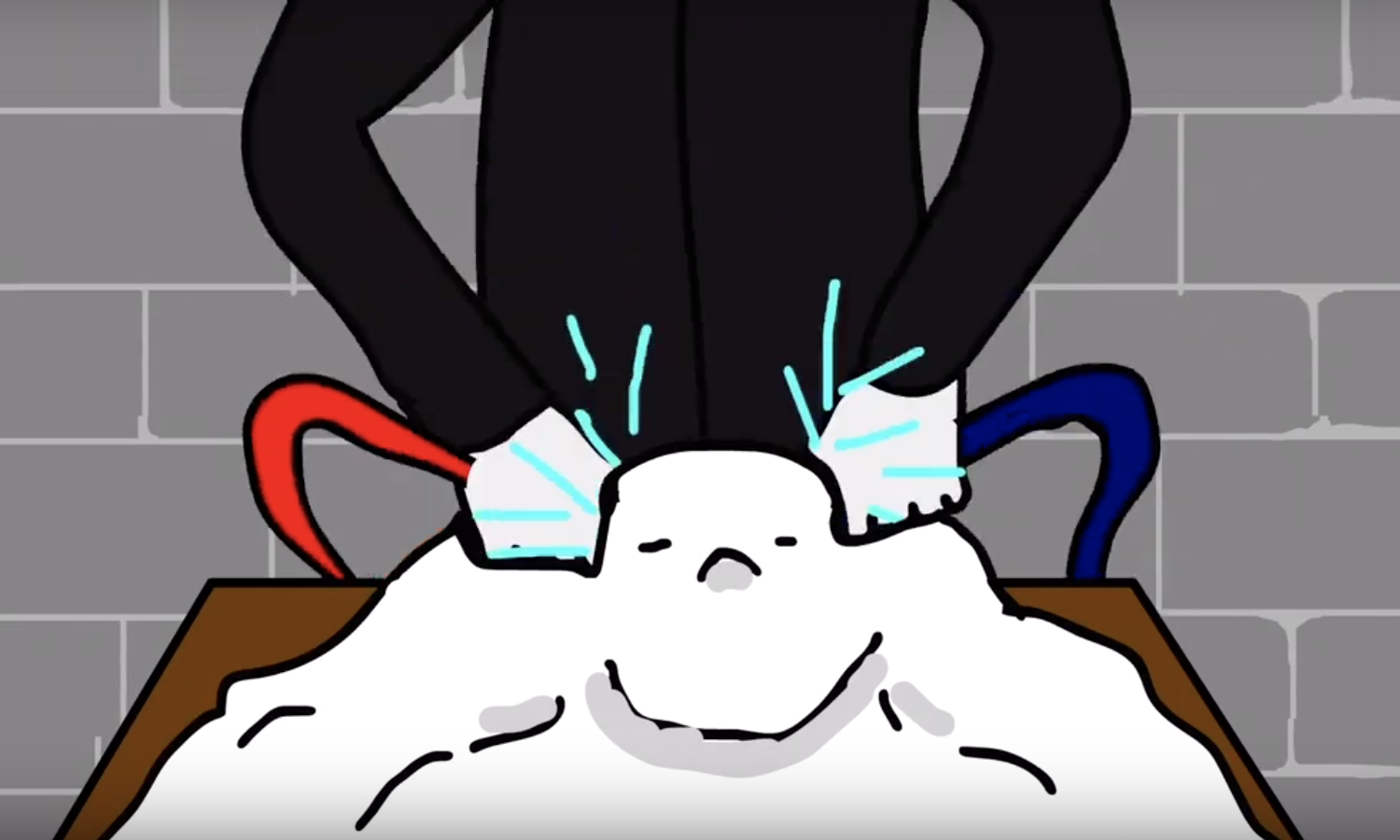 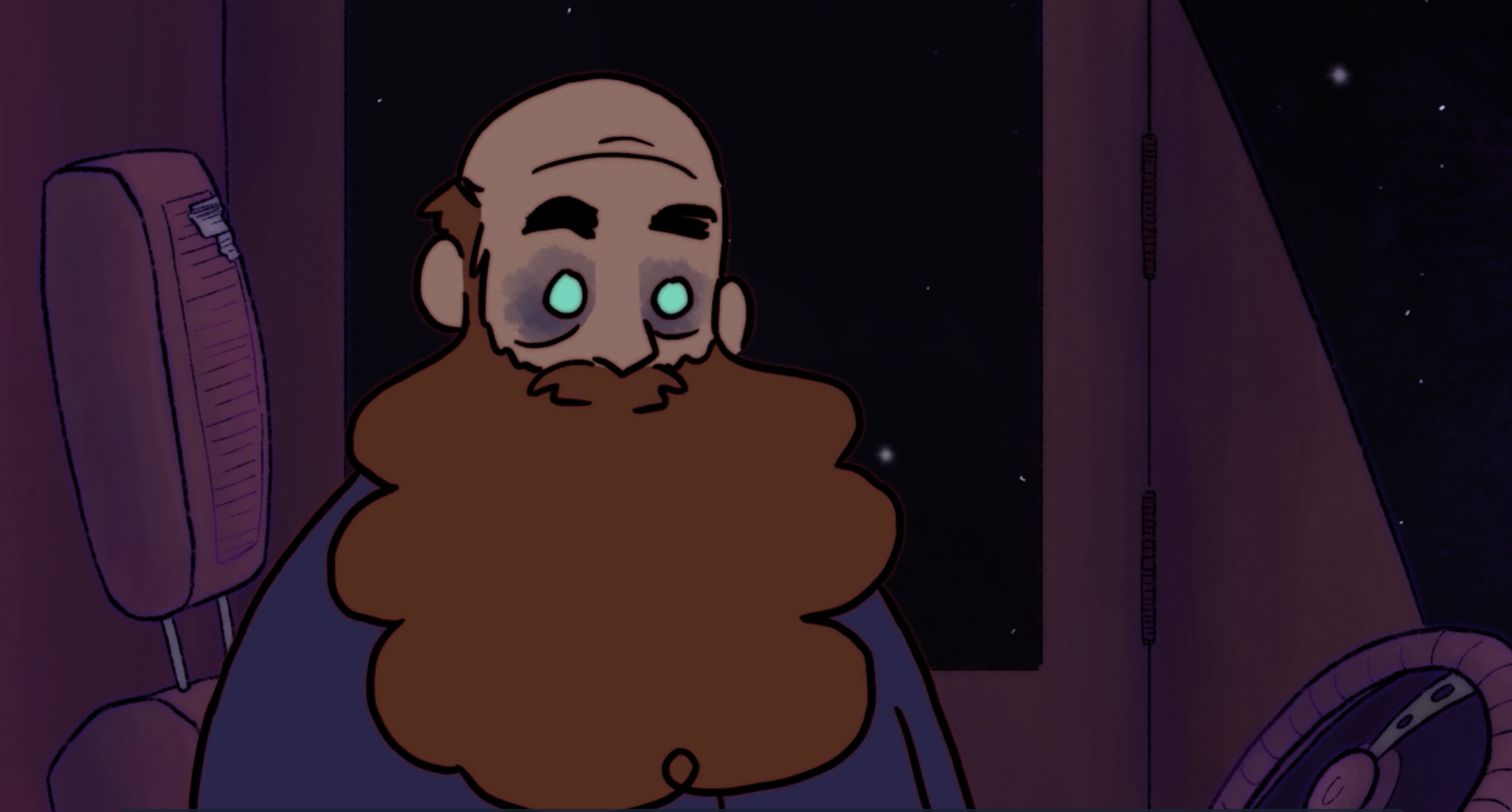 Space Truckin'
Amber St. Onge – 5:10
A disgruntled long-haul space trucker is just as determined to finish his deliveries as his autopilot is to throw them off schedule.

Re-Education of the Senses
Erinn E. Hagerty & Adam Savje – 11:44
"There’s nothing to see here; now, look directly at the screen." An experimental vision of Bauhausian hypnotherapy orchestrated by sentient technology.

Buena Vista
Zoe Friedman – 2:16
A celebration of love, Created by printing out individual frames of a video and having family and friends draw all over them. 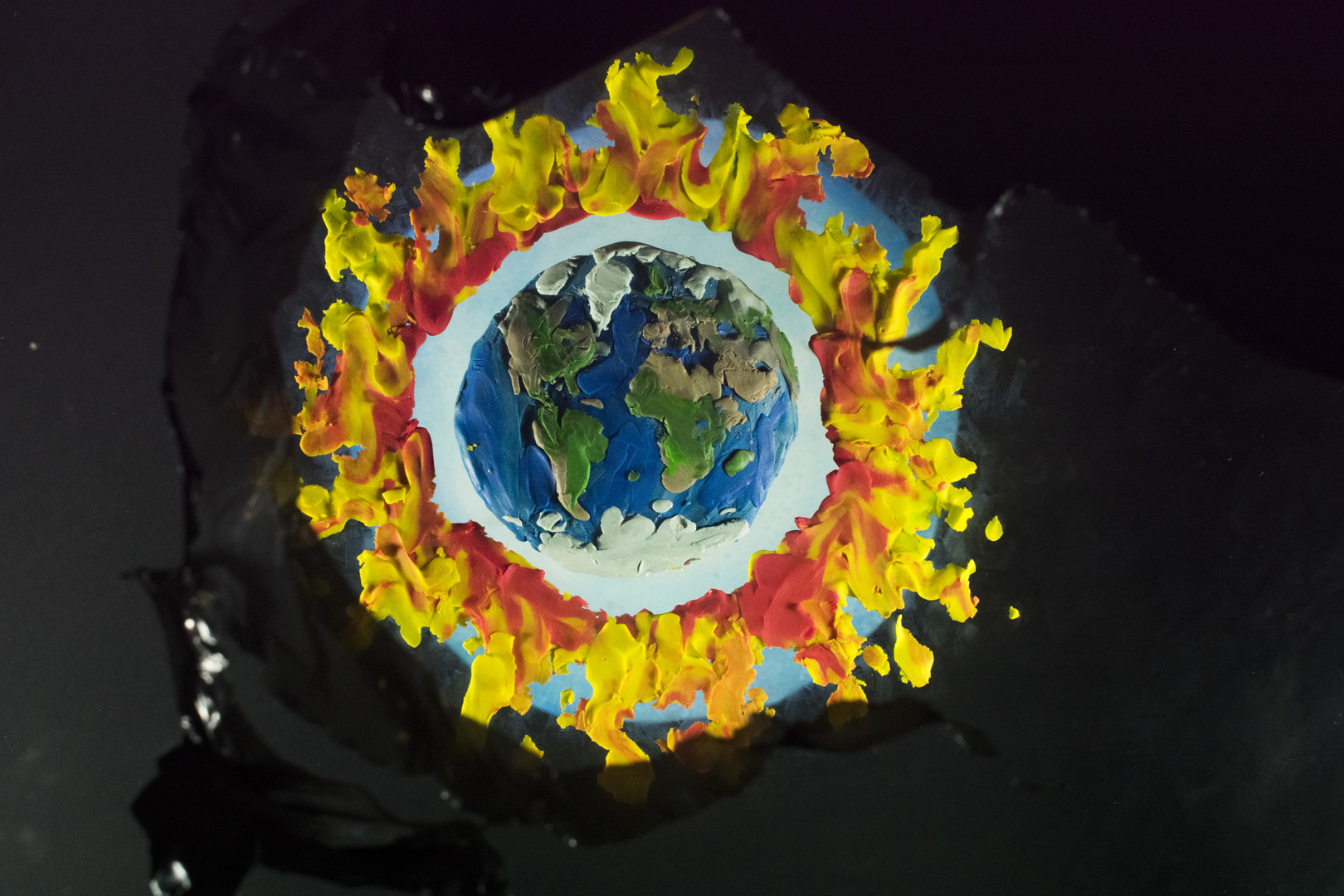 A Love Letter for the End of the World
Alexi Scheiber – 3:37
Cherishing what may be lost or destroyed within our lifetimes due to climate change. Featuring five animation mediums & found footage. 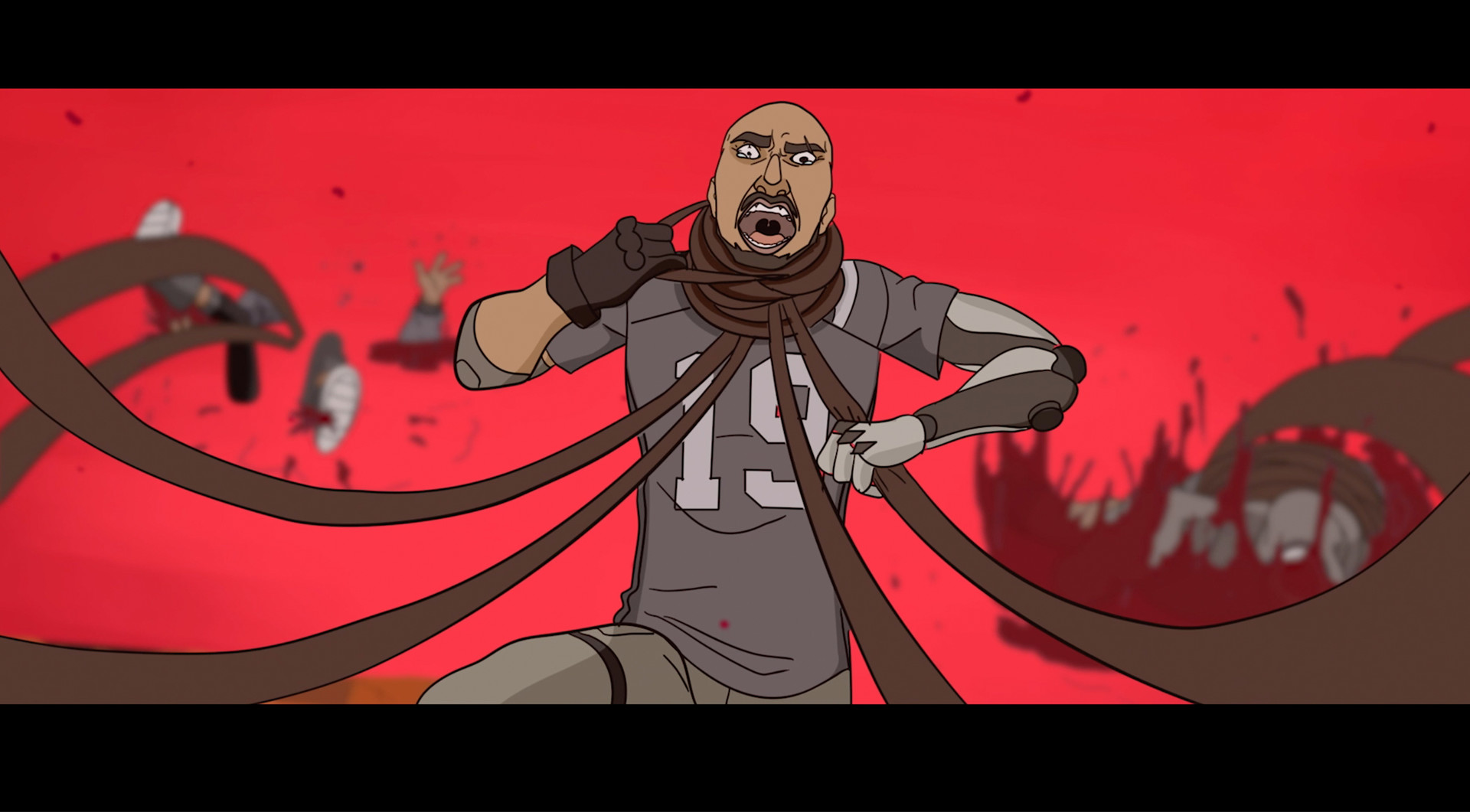 The Indies: An Animated Short
DJ Tony Drake & Chaz Bottoms – 5:40
Challenging how audiences view the fluidity of good vs evil, and the forces that pull us back and forth across that thin gray line. The film draws inspiration from two worlds that, at first glance, could not be more different: modern day Hip-Hop and the Wild West. The audience decides who they perceive to be heroes and who they perceive to be villains. 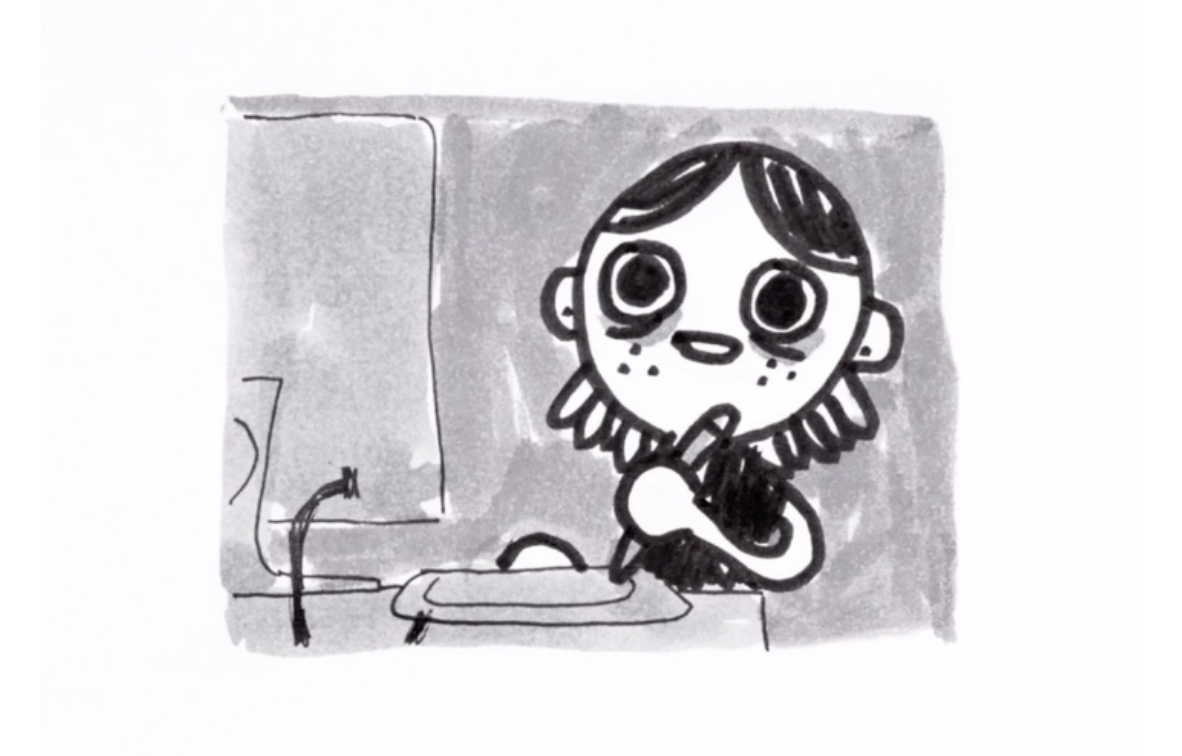 Inked Thoughts in October
Kat Navarro – 1:41
15 days worth of thoughts from the wonderful month of October, animated on 2 by 3 inch paper. 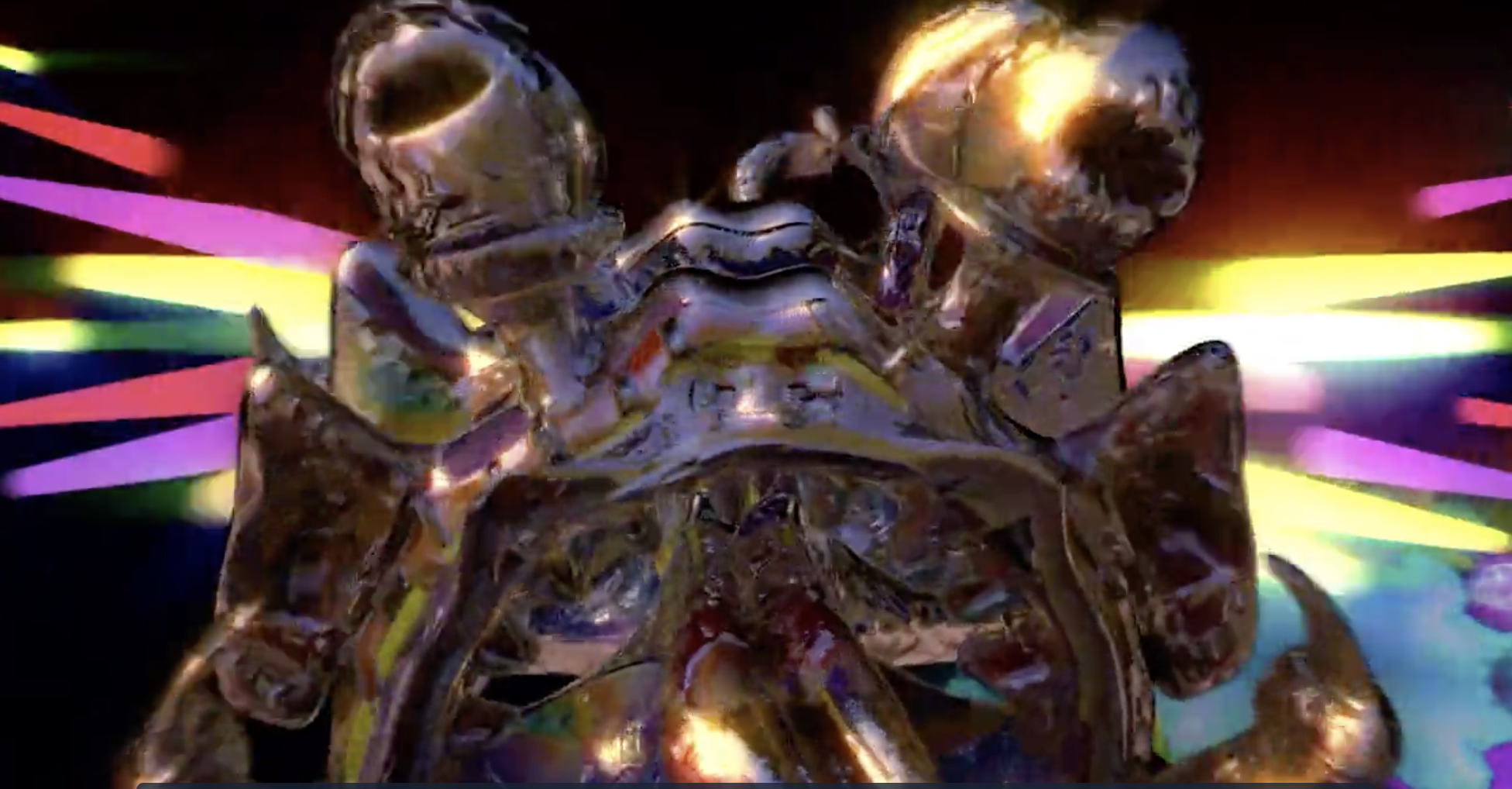 Ackerman – In Flux
Eli Organic Ayres – 4:45
A whimsical take on the stargate sequence from Stanley Kubrick's 2001: A Space Odyssey. 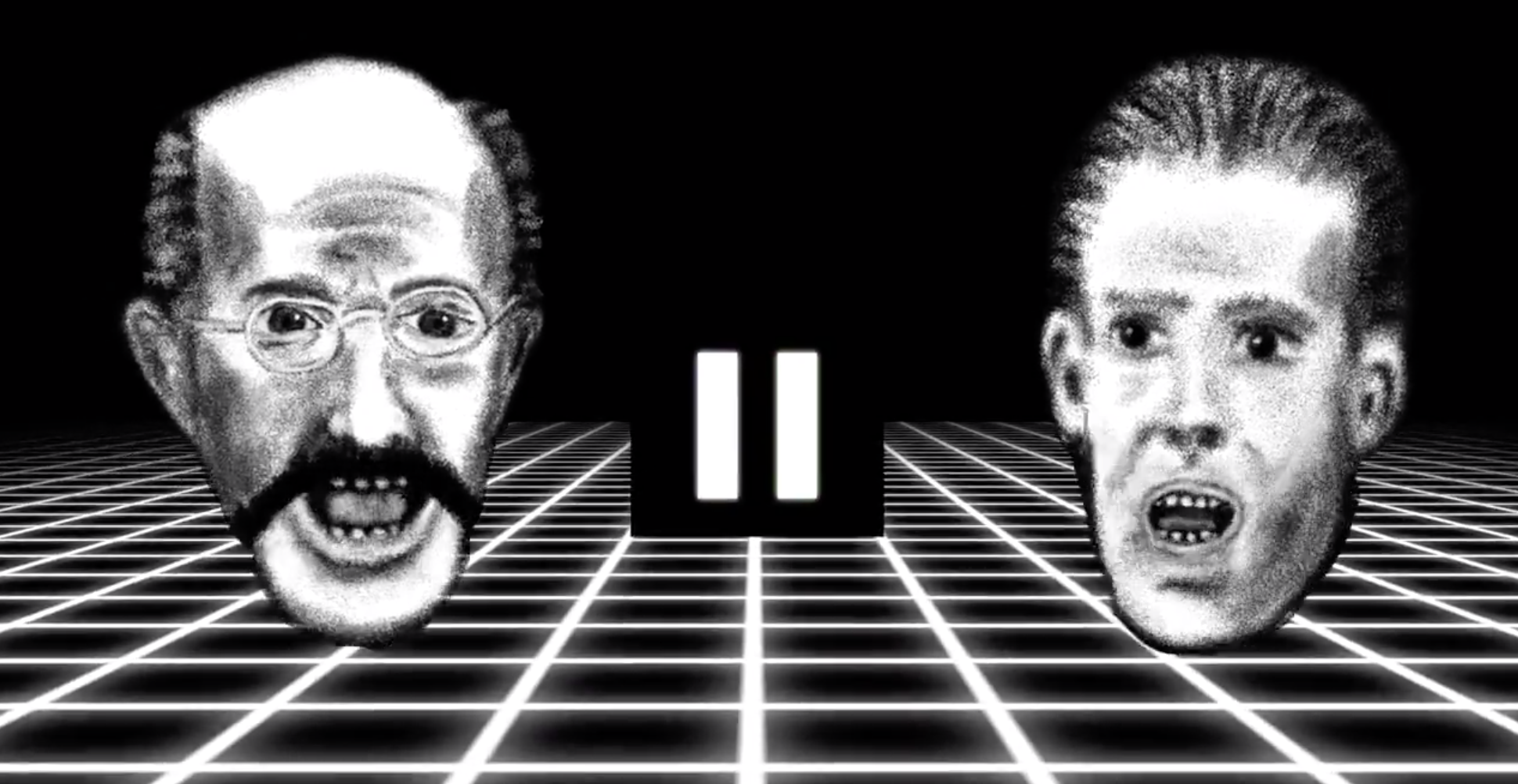 Soft Drugs
Christopher P. McManus – 0:27
A very short psychedelic animation about the absurd and abstract models that Quantum Mechanics presents as the underlying nature of the real world. Niels Bohr and Max Planck smoke a joint, drop some acid, and snort dead cat bones just before they become photons and get blasted through the classic double split experiment demonstrating the wave-particle duality of light. 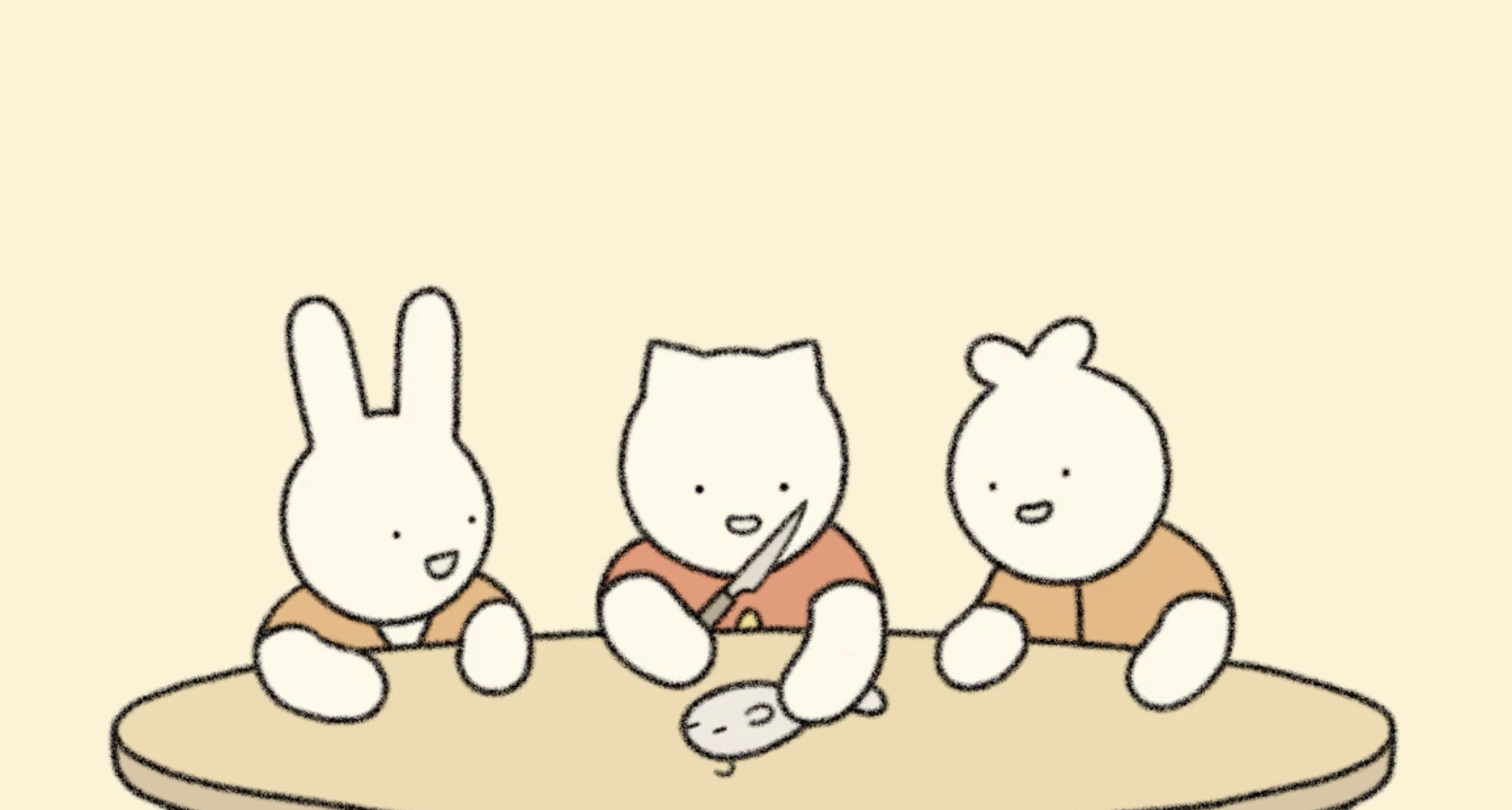 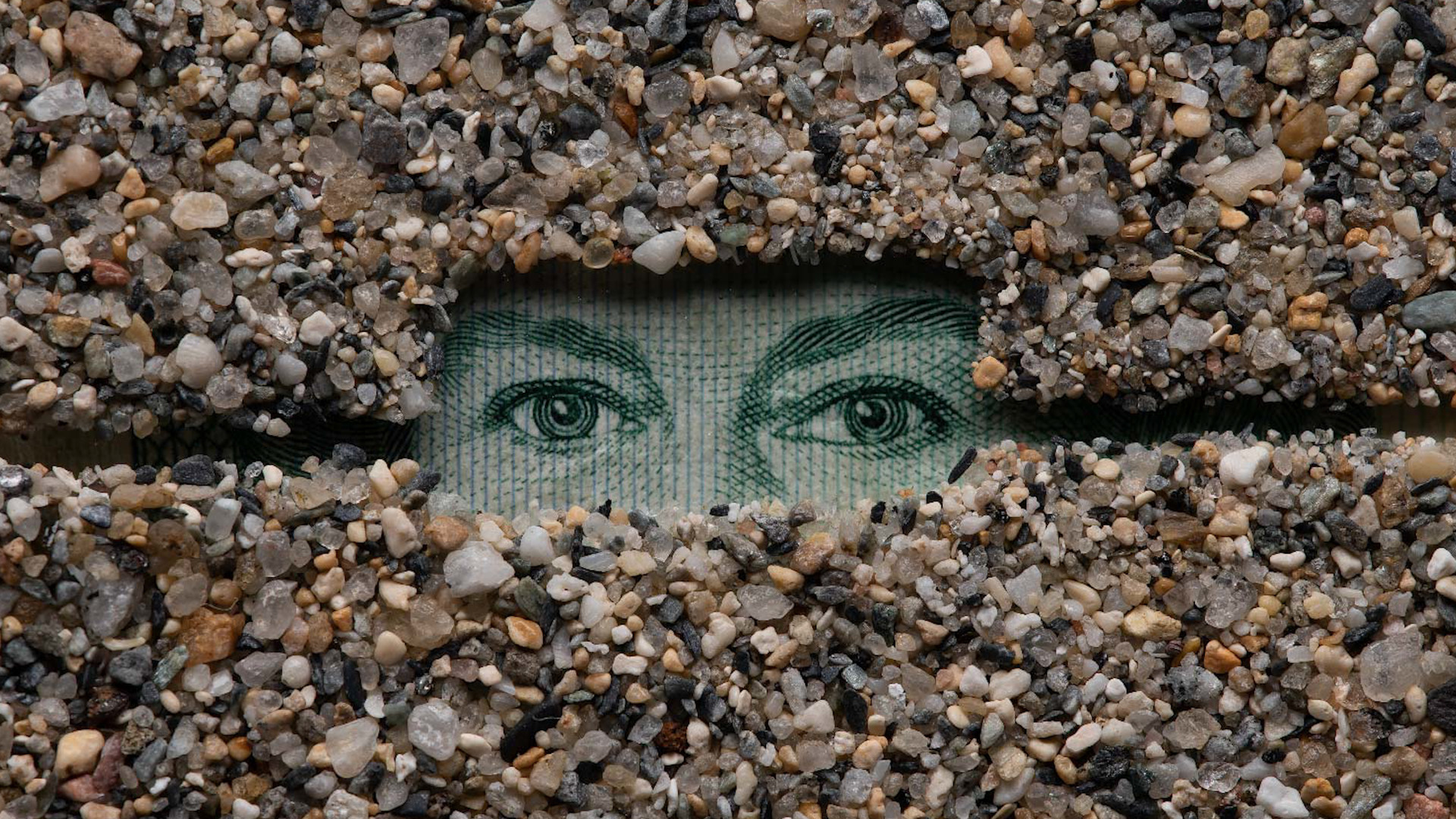 Foreign Exchange
Corrie Francis Parks – 5:56
In the vast landscape of global economics, what is the worth of a handful of sand? At times, the individual is lost amidst the masses as they flow through the structures and systems of government. Meanwhile, a country curates its national stories and creates an artifact that passes through a thousand hands before ending up tucked in the back of a traveller’s drawer, a useless banknote symbolizing the possibility of return.
Directions to the Parkway Theatre
The Stavros Niarchos Foundation Parkway is located at 5 W. North Avenue (at the intersection of North Avenue and Charles St.) in Baltimore's Station North Arts and Entertainment District
See the Parkway on Google Maps