While Korea is occupied by the Japanese Army in 1933, the resistance plans to kill the Japanese Commander. But their plan is threatened by a traitor within their group and also the enemies' forces are hunting them down. 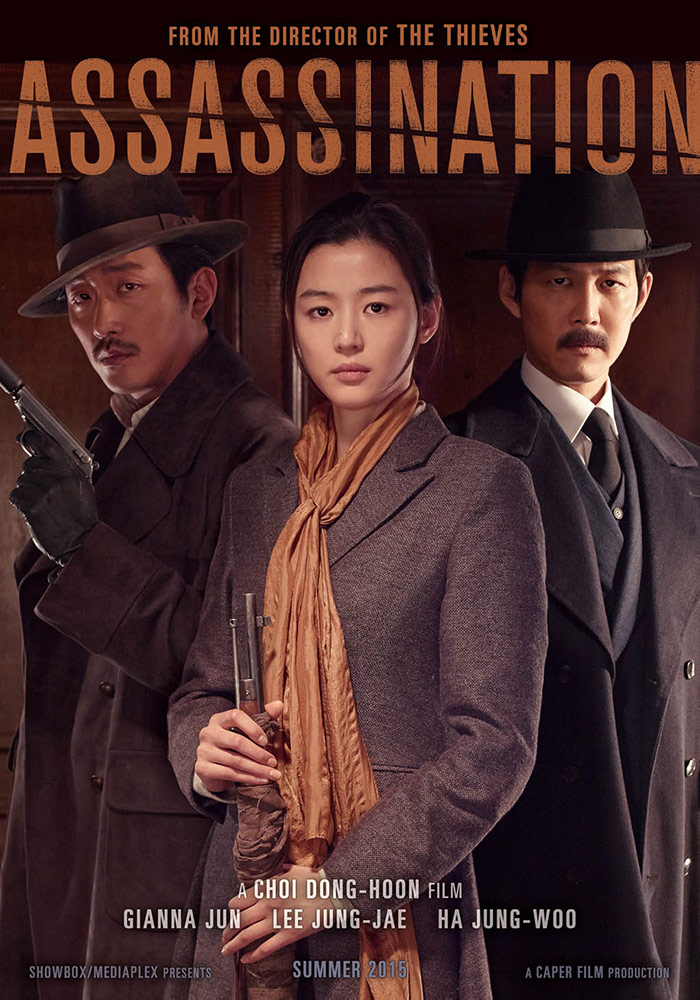 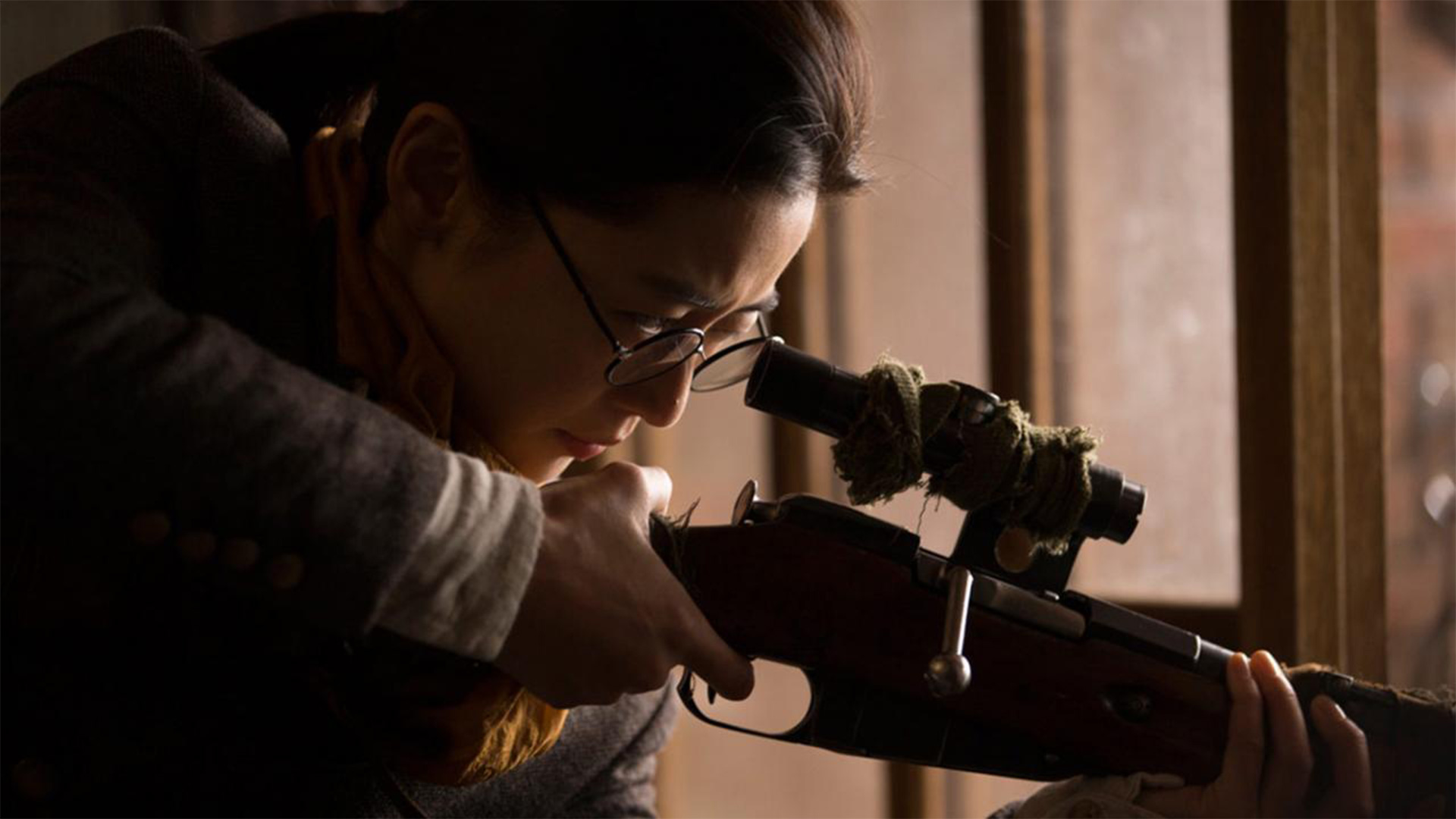 Korean Cultural Center in Washington, DC and the SNF Parkway co-present Assassination for FREE! Light Korean Food will be provided at 6:30 PM, before the film is screened.

Snipers. Marksmen. Hired Guns. Double Agents. A group of exiled rebels are planning a hit on an Army Commander in Japanese-occupied Korea, but the only killer for the job is in prison. Now, the Resistance must devise a jailbreak, escape a hitman… and discover which of them is a traitor.

“The director nimbly orchestrates to entertaining effect this mass game of cat-and-mouse populated by paid and unpaid assassins, double agents and even the proverbial twins separated at birth.”
— Michael Rechtshaffen, Los Angeles Times