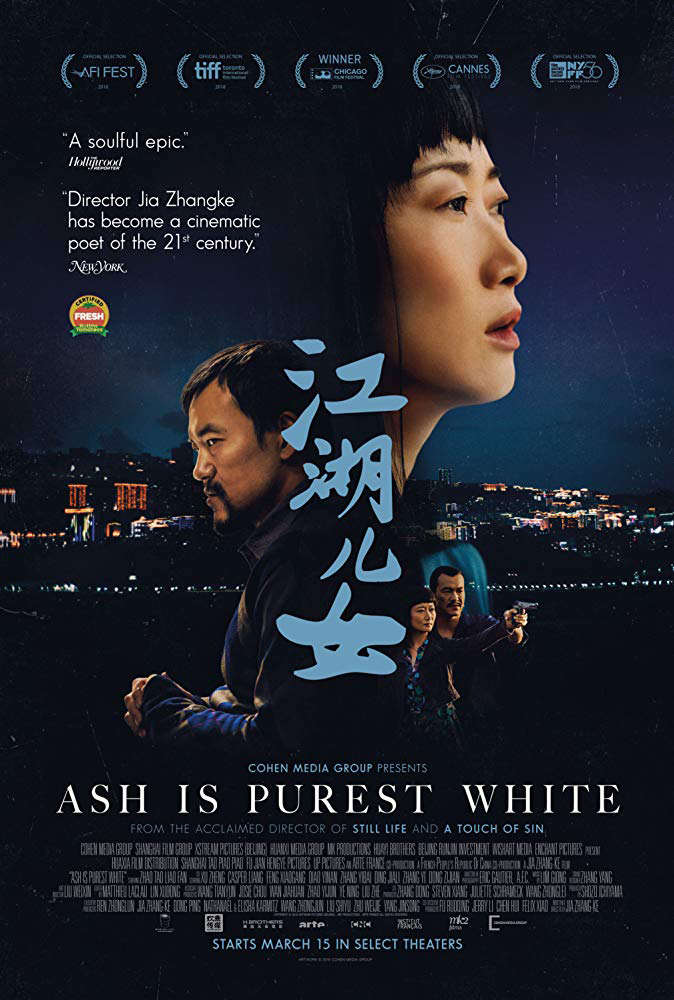 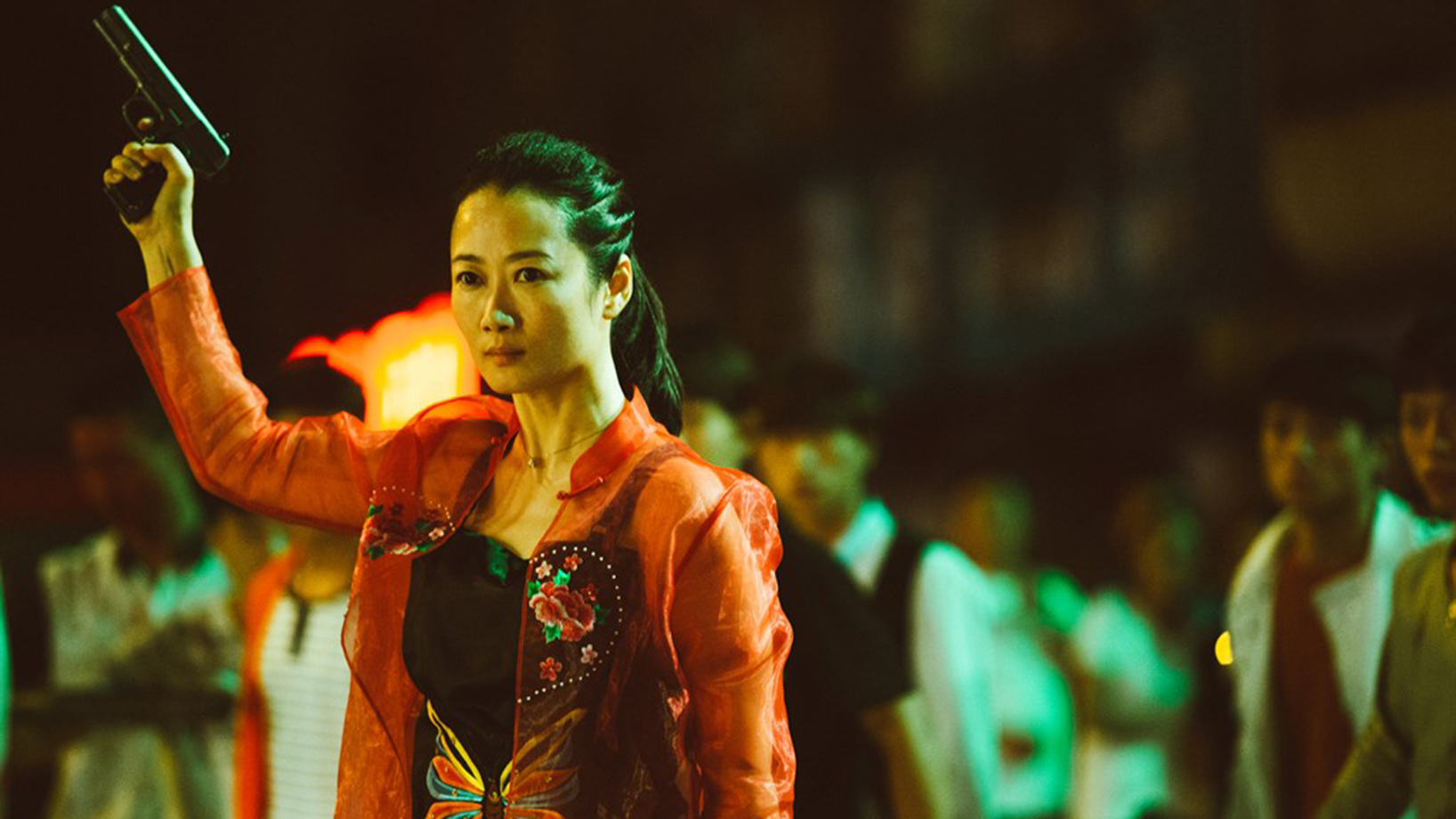 Qiao is in love with Bin, a local mobster. During a fight between rival gangs, she fires a gun to protect him. Qiao gets five years in prison for this act of loyalty. Upon her release, she goes looking for Bin to pick up where they left off.

“This is one of Zhangke’s peak achievements: pure cinema, and a story of the underworld unline anything you’ve ever seen before” – Michael Phillips, Film Critic, Chicago Tribune