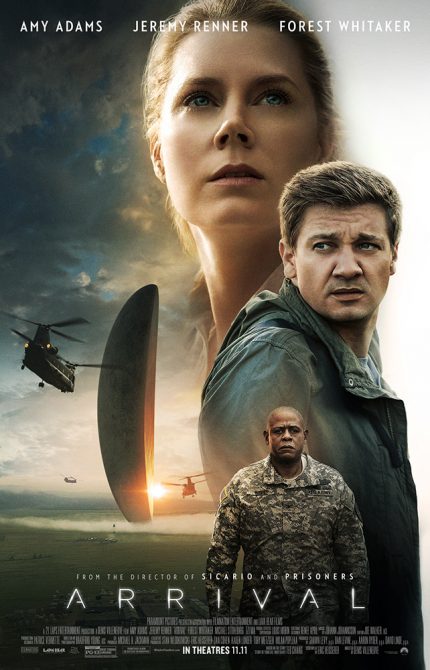 Widely hailed as that rare item—the thinking person’s sci-fi spectacular—Arrival is both an alien-encounter thriller and a meditation on the nature of free will and the role of language and time in structuring our reality. Join us for a screening and discussion with a panel of experts on linguistics and exoplanetary science, as we probe the possibilities of communication with extraterrestrial beings and what those close encounters might teach us about ourselves. Does alien life exist? How would we talk to it, and how would we know what to say?

When mysterious spacecraft touch down across the globe, an elite team — led by expert translator Louise Banks (Academy Award® nominee Amy Adams) — races against time to decipher their intent. As tensions mount between fearful governments, Banks discovers the aliens’ true purpose and, to avert global war, takes a chance that could threaten her life, and quite possibly humanity. Oscar® nominee Jeremy Renner and Academy Award® winner Forest Whitaker co-star in this mesmerizing masterpiece with a mind-blowing ending.

Winner of the Academy Award for Sound Editing and nominated in seven more categories, including Best Picture 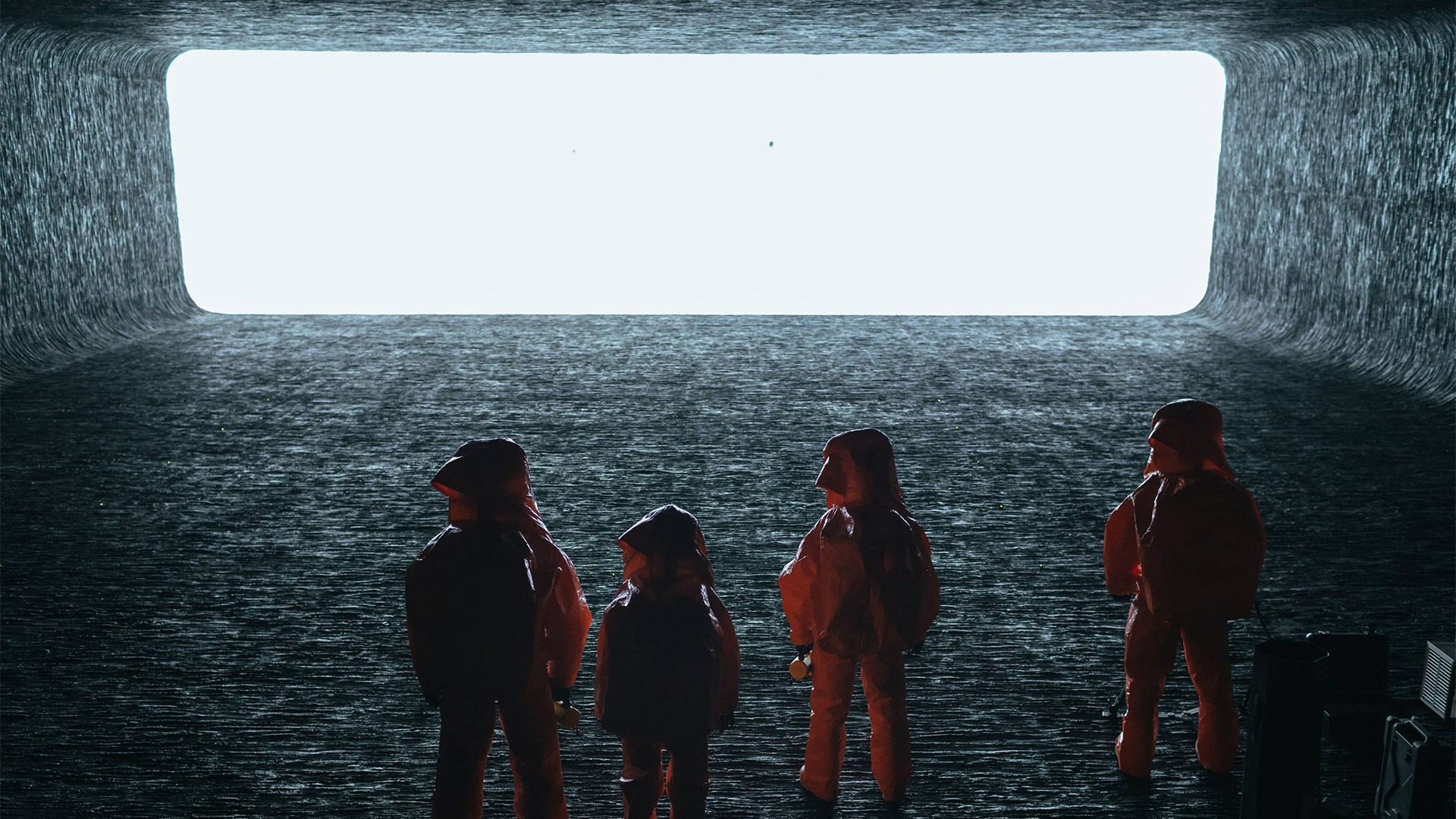 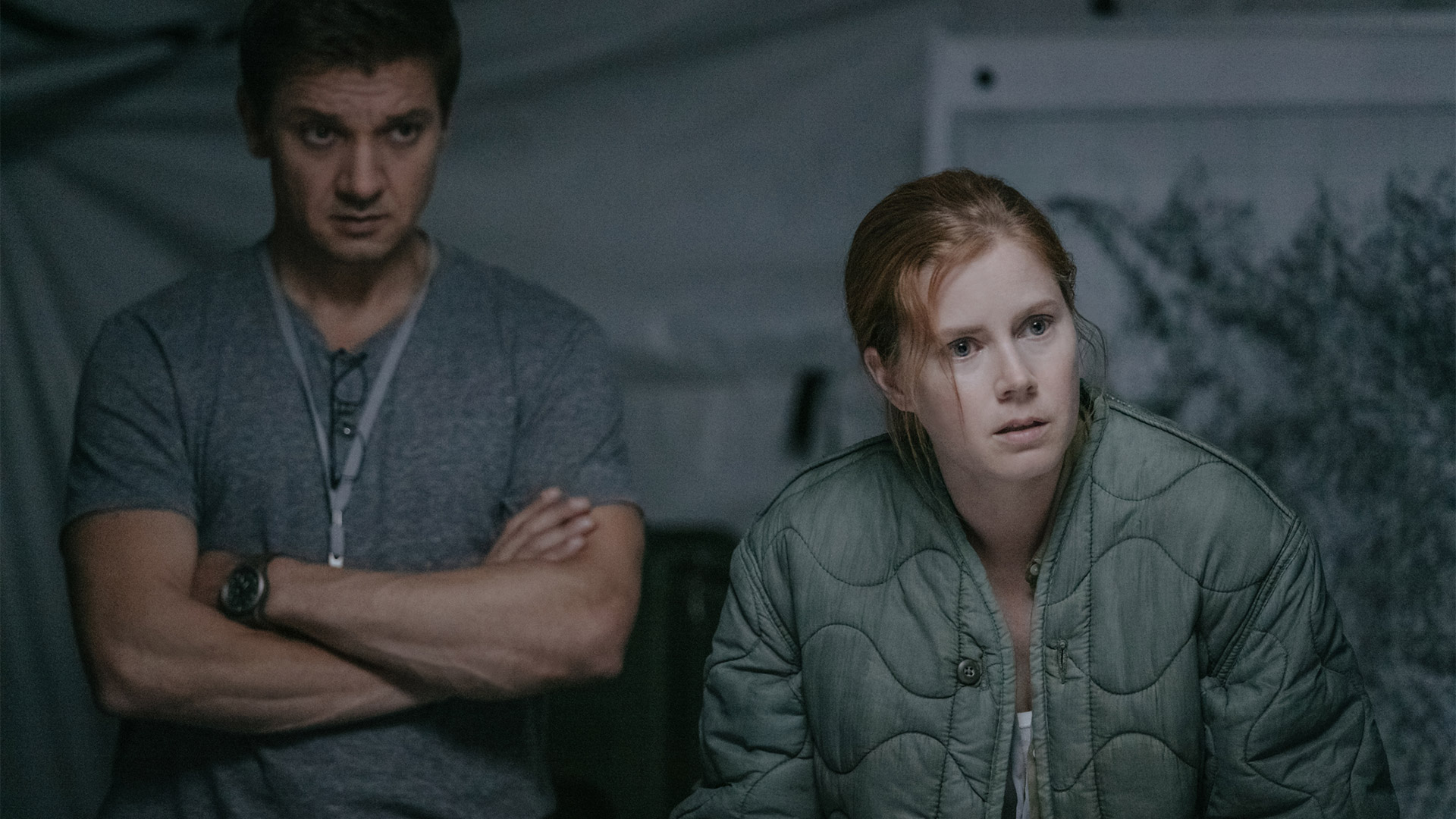