In 2014, a Chinese billionaire opened a Fuyao factory in a shuttered General Motors plant in Dayton, Ohio. American Factory takes us inside the facility to observe what happens when workers from profoundly different cultures collide. 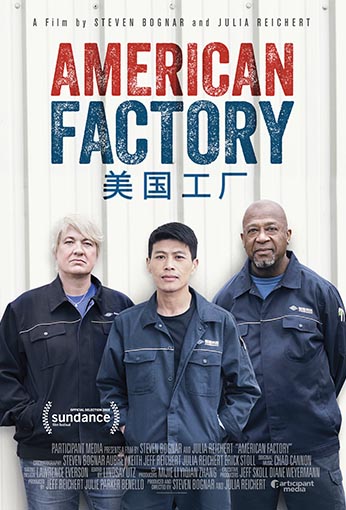 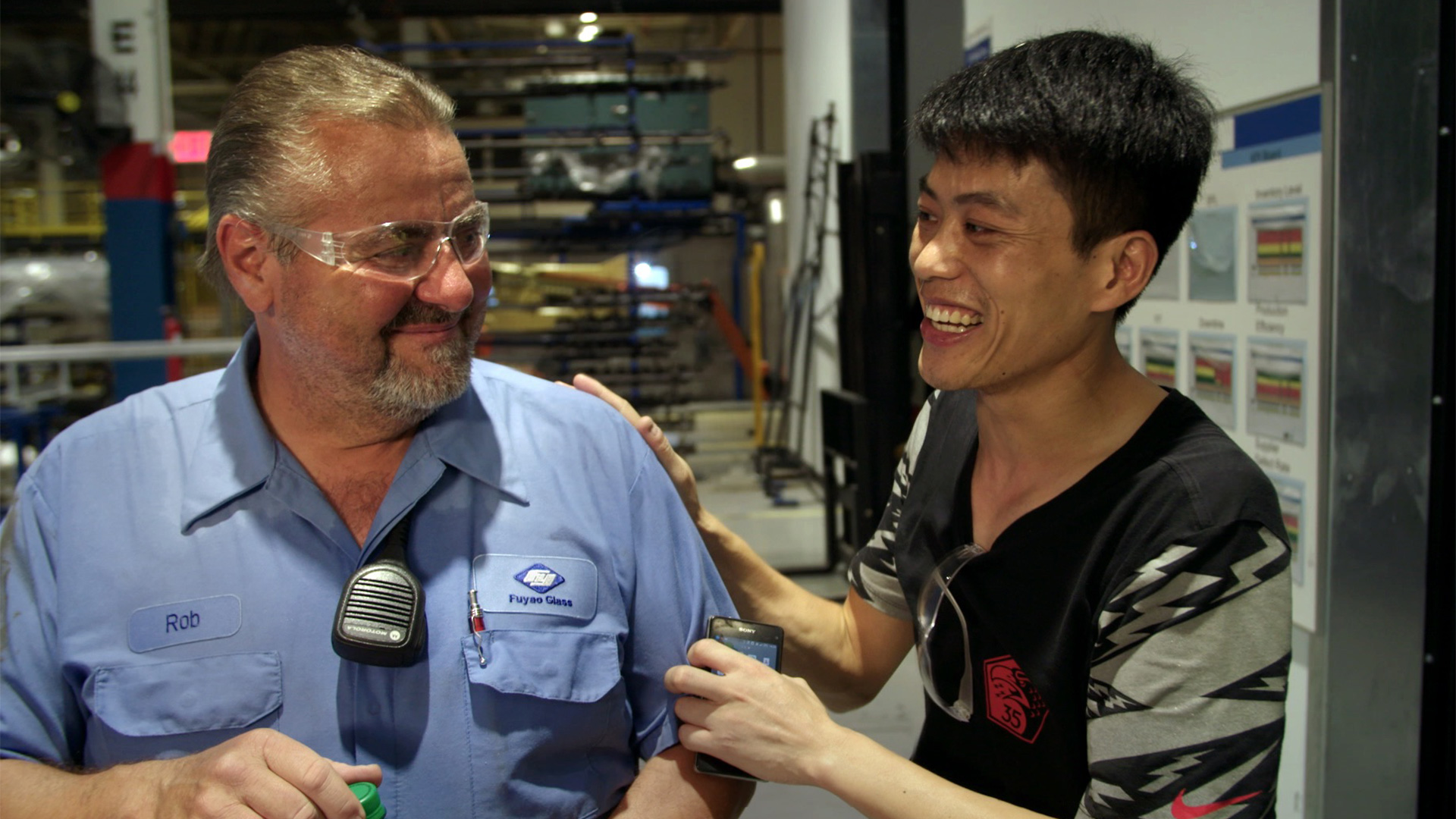 The Great Recession of 2008 nearly signaled the death knell of auto manufacturing in the U.S. rust belt. The small town of Moraine, Ohio was hit particularly hard when their GM assembly plant was one of three GM facilities closed, with little warning, that very year. The Moraine closure evaporated the remaining 1,000 jobs from a plant that had once employed 3,000, and for the better part of the next 6 years, that facility sat vacant—a painful reminder of livelihood lost and a spiraling economy.

The dark cloud of those austere days looked as though it might never lift when an unlikely investor stepped in with a plan to get the plant working again. In 2014, Chinese company Fuyao Glass purchased the plant and sought to retrofit it to produce automotive safety glass and bring thousands of jobs back to the region. Fueled by the prospect of work and renewed hope for the region’s economic future, beleaguered locals lined up for first crack at the new wave of imported jobs.

The honeymoon is short lived however, as the expectations of extreme efficiency and quick profitability on the part of Chinese management, clash with the realities of American regulatory concerns and a beaten and bruised local labor force returning to work for a smaller paycheck and greater demands on their time.

American Factory is one of those rare documentaries that creates an indelible portrait of the particular moment in which it’s made, while also revealing something more essential about the world in which it exists. Emmy winning filmmaking team, Julia Reichert and Steven Bognar expertly explore the wild culture clash that ensues when this distinctly Chinese company sets up shop in the heart of middle America. (Scott Braid)