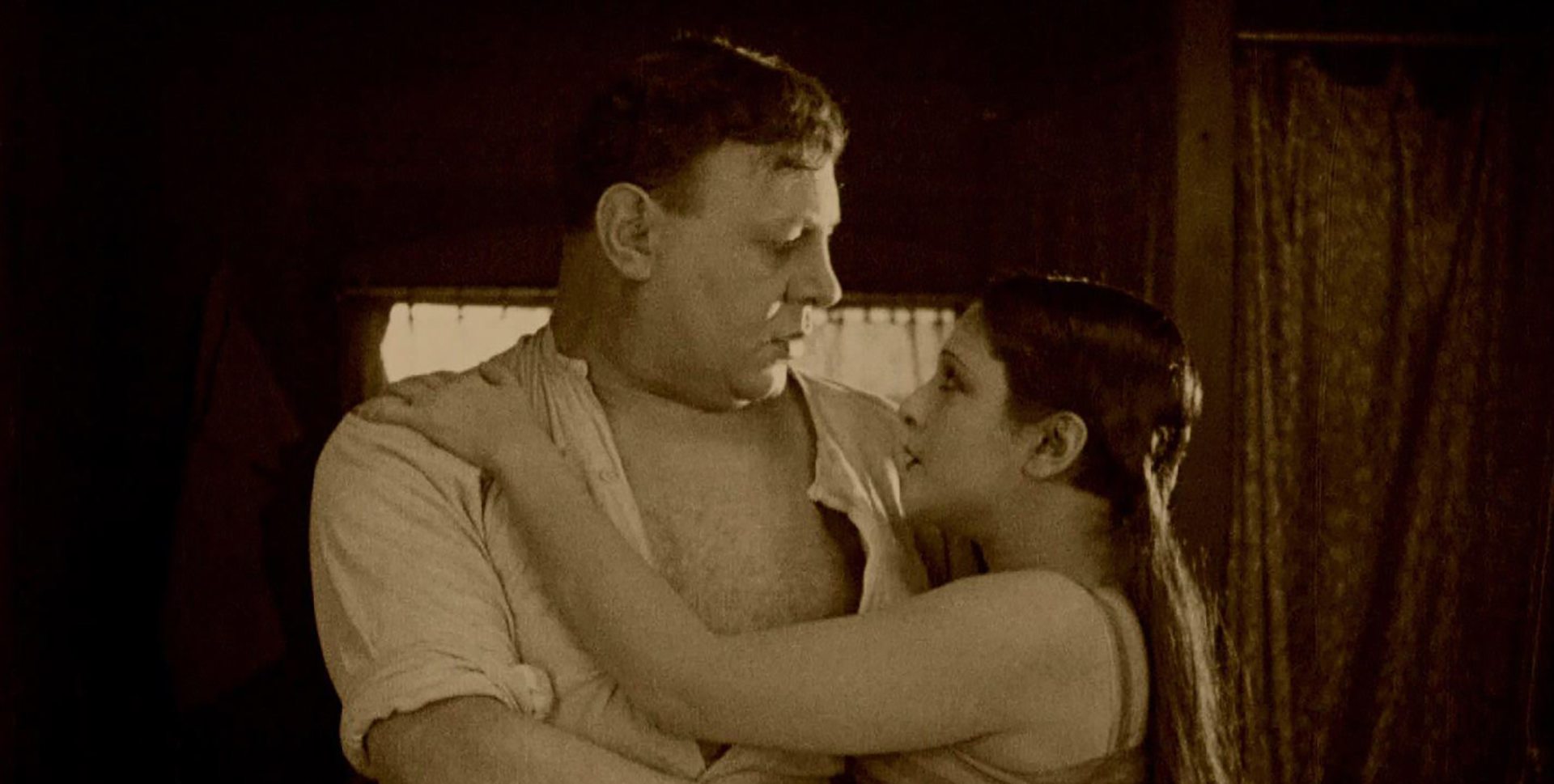 Maryland Film Festival is delighted to once again welcome the incomparable Alloy Orchestra. Captivating MdFF audiences for the 15th consecutive year, the world-renowned trio will be performing their bold original score to E. A. Dupont’s newly restored 1925 film, Variety. For more than two decades, the group has performed their dazzlingly imaginative and critically acclaimed scores across the globe. Whether the film is high art or high camp, each score brings something new and exciting, elevating the viewing experience while still honoring the original work. Variety centers around former trapeze artist “Boss” Huller (Emil Jannings), who leaves his wife and child to go to Berlin with young, seductive Berta-Marie (Lya de Putti). The two become the lead attraction at Berlin’s famed Wintergarten, where they perform as a trio with trapezist Artinelli (Warwick Ward). As the popularity of the trio grows, so do the passions of the performers, and it isn’t long before Huller realizes that Berta-Marie is cheating on him with their fellow acrobat. That’s when all hell breaks loose. Wonderful performances and expert direction are but a few of the assets of this Weimar-era masterpiece. Cinematographer Karl Freund (who went on to shoot Metropolis two years later) employs the “unleashed” camera to place the audience directly into the high-flying acrobatic action, and the film is still noted today for its photographic innovations. The digital restoration was undertaken by the foundation Friedrich Wilhelm Murnau Stiftung, working with the Filmarchiv Austria, using nitrate prints from both the U.S. Library of Congress and the Filmarchiv Austria. (Scott Braid)