All That Heaven Allows

“Not one of us, Godard or Fuller or me or anybody else, can touch Douglas Sirk.” — Rainer Werner Fassbinder 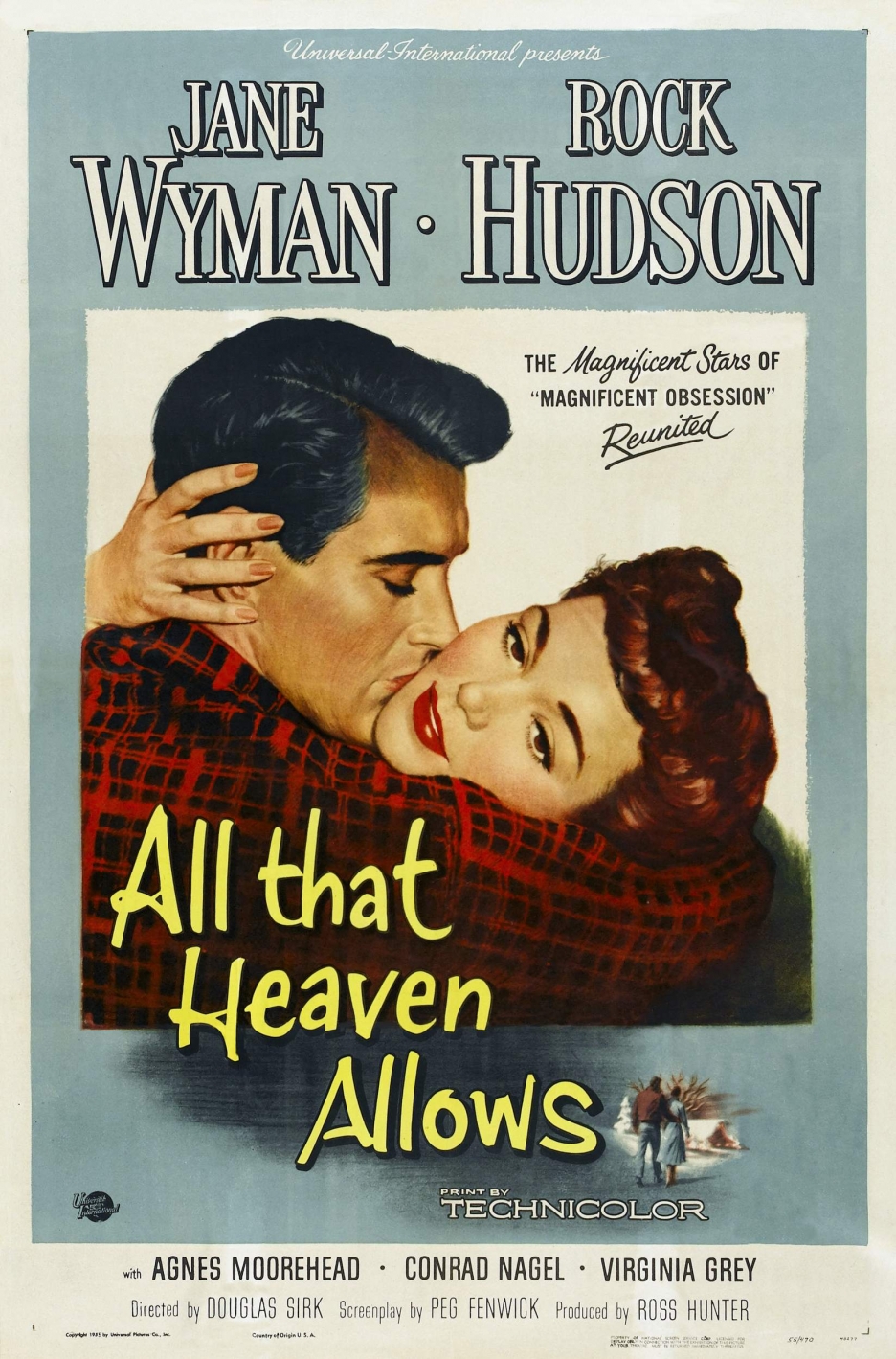 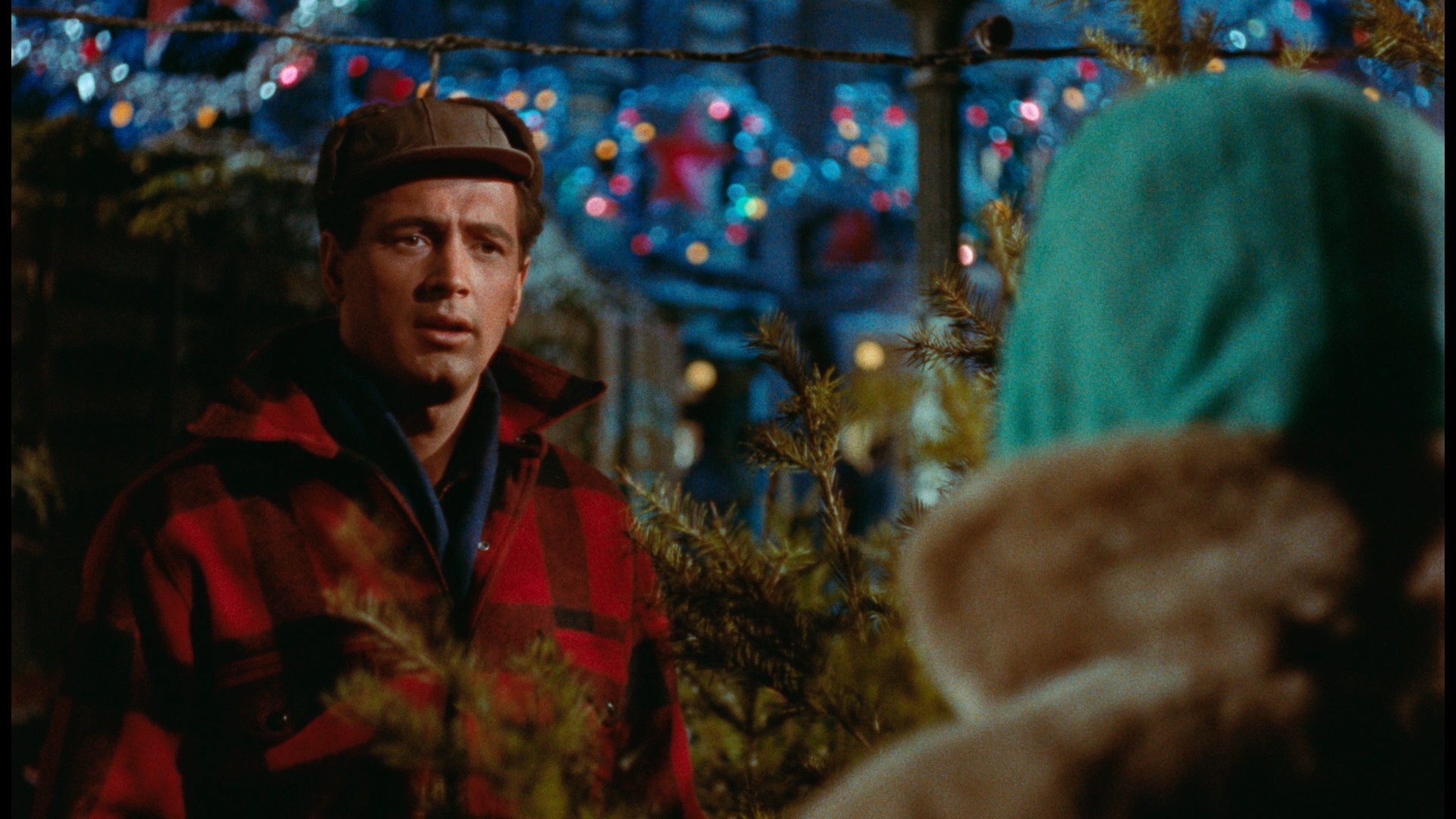 This heartbreakingly beautiful indictment of 1950s American mores by Douglas Sirk follows the blossoming love between a well-o widow (Jane Wyman) and her handsome and earthy younger gardener (Rock Hudson). When their romance prompts the scorn of her children and country club friends, she must decide whether to pursue her own happiness or carry on a lonely, hemmed-in existence for the sake of the approval of others. With the help of ace cinematographer Russell Metty, Sirk imbues nearly every shot with a vivid and distinct emotional tenor. A profoundly felt lm about class and conformity in small-town America, All That Heaven Allows is a pinnacle of expressionistic Hollywood melodrama.

“A masterpiece by one of the most inventive and recondite directors ever to work in Hollywood… Sirk’s meaning is conveyed almost entirely by his mise-en-scene—a world of glistening, treacherous surfaces, of objects that take on a terrifying life of their own; he is one of those rare filmmakers who insist that you read the image.”
— Dave Kehr, The Chicago Reader

“Sirk creates a cinema in which the screen itself speaks more articulately than its protagonists, tongue-tied by the conventions of their fictional setting, the powers of censorship in Hollywood at the time, and the norms of the family melodrama genre.”
— Laura Mulvey, Criterion

“Not one of us, Godard or Fuller or me or anybody else, can touch Douglas Sirk.”
— Rainer Werner Fassbinder