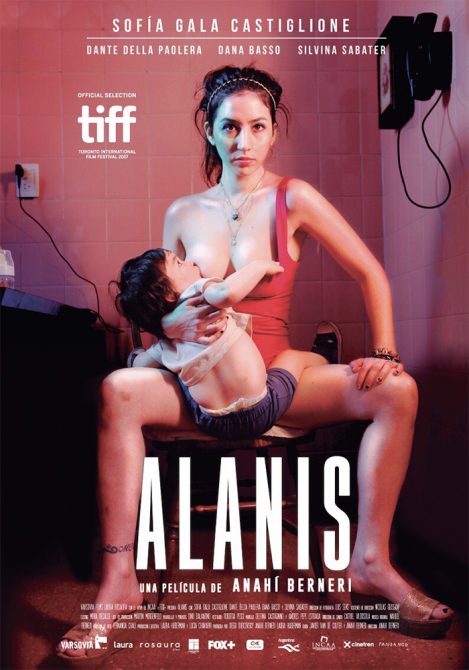 The screening will be FREE on a first come, first served basis to a limited number of people. Arrive early!

In a portrait both compassionate and harshly naturalistic, director Anahí Berneri’s Alanis tracks a small period of immense significance in the life of a young Buenos Aires mother and sex worker, caring for her toddler son on the fringes of the city. The film, which landed awards for both Berneri and her lead Sofía Gala at the San Sebastián International Film Festival, sees the titular Alanis combat unsympathetic and inconsistently applied prostitution laws, which take away her home and strain her ability to care for her son Dante (Gala’s real-life child). With her newest feature, Bernari has infused stark realism into a genuinely engrossing narrative, resolute in its affront to bureaucracy’s deceptive guise of altruism.

The film’s story is set across a mere handful of days, wherein Alanis’ daily routine is suddenly disrupted only moments after being established. She lives with friend and fellow sex worker Gisela in a small flat, where they alternate shifts of tending to Dante and their respective customers in a seemingly controlled environment. However, when police disguised as hostile Johns force their way into the apartment, that veil of security is lifted, thrusting Gisela into prison and Alanis into the street with Dante in toe. Alanis finds harbor with an aunt, but the struggle to earn in an unfamiliar environment presents new—and newly hazardous—obstacles.

“Riveting… A careful, artful portrait of a self-determined woman who lives without expectation of help or even compassion, and thereby earns the right to also live without apology.”
— Jessica Kiang, Variety

“Alanis is not a film about conscience or morality but about the insistence of a woman’s autonomy over her body.”
— Bedatri D. Choudhury, Another Gaze 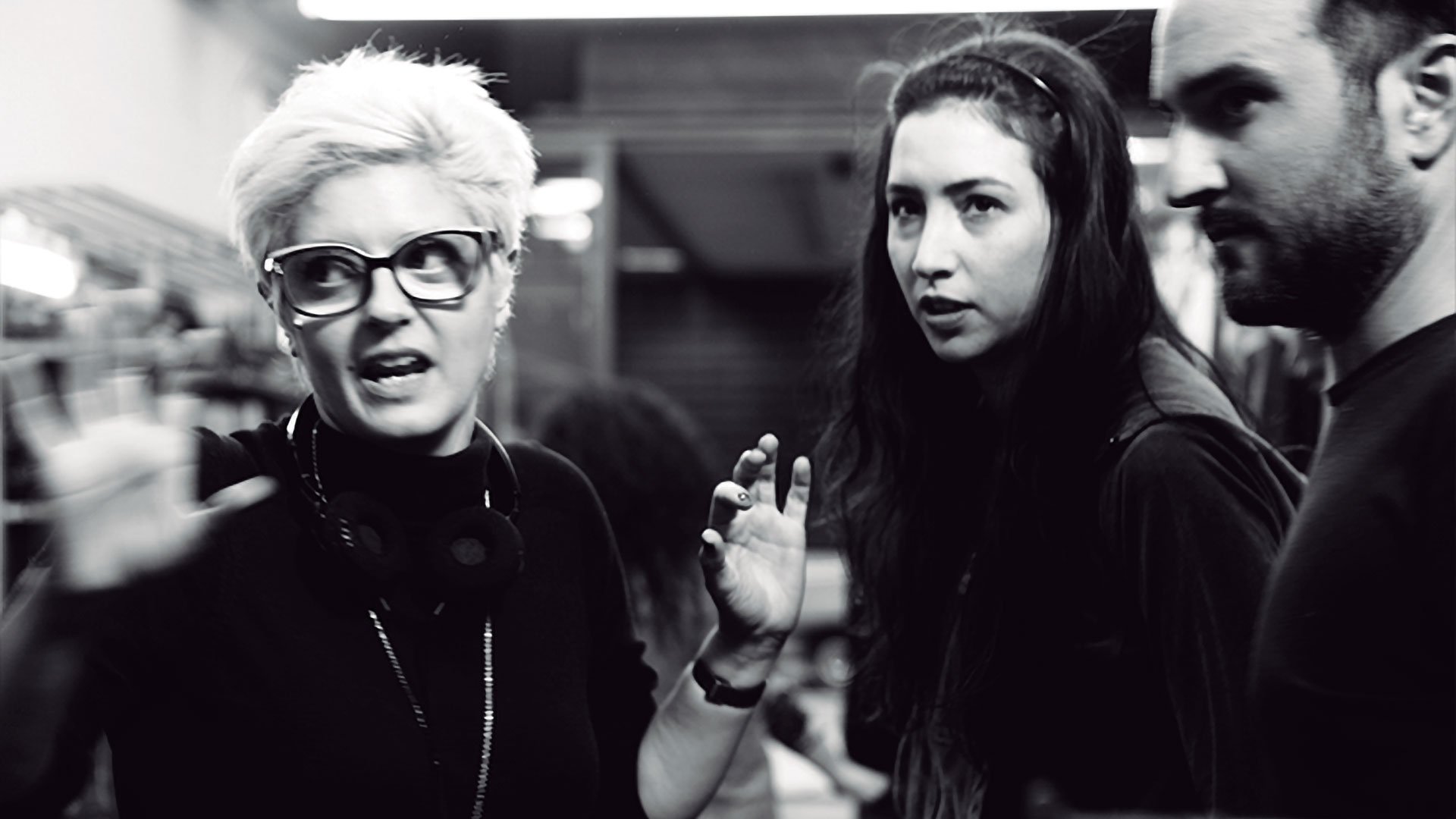 Director: Anahí Berneri
Berneri with actress Sofía Gala on the set of ALANIS
Anahí Berneri is a film and theatre director and scriptwriter. Her films address gender issues from a realistic, intimate point of view. Her 2005 feature debut, A YEAR WITHOUT LOVE, earned her the Teddy Award at the Berlin International Film Festival and the FIPRESCI Prize at the Mar del Plata International Festival. Her second feature film, ENCARNACIÓN (2007) won the FIPRESCI Prize in competition at the San Sebastian International Film Festival. Anahí is a teacher and tutor at the National School of Film Experimentation and Production at the National Institute of Cinema and Audiovisual Arts, INCAA. In 2015 the Argentine Film Directors Association (DAC) honored her work as a director. ALANIS is her fifth feature film.