Join Broad City co-creator Abbi Jacobson and cinematographer Ashley Connor at the SNF Parkway for this surprise screening of the series’ second-to-last episode.

For sold-out screenings standby tickets will be available in-person at the venue. Please arrive early to increase your chance of standby entry. 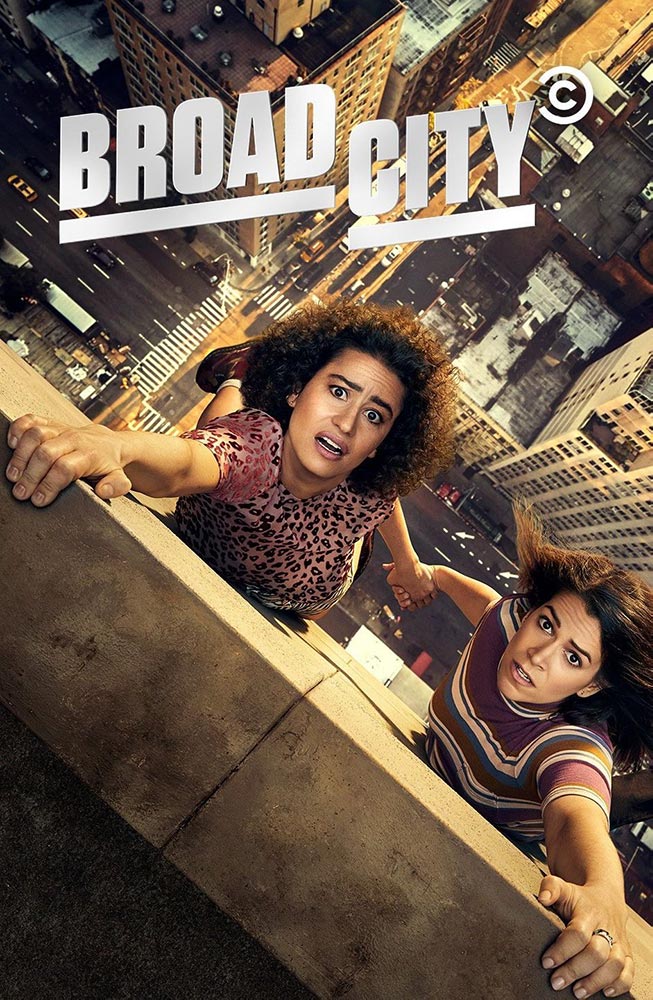 Presented by: The SNF Parkway Theatre

The SNF Parkway kicks off a series of conversations with contemporary women filmmakers with this surprise special screening of the penultimate episode of Broad City! Join artist, performer, director, writer, and cherished MICA-graduate Abbi Jacobson for a conversation with Broad City season 5 cinematographer Ashley Connor (Madeline’s Madeline, The Miseducation of Cameron Post, Person to Person).

In tandem with their conversation, Jacobson will present a one-day-early preview screening of “Along Came Molly.” In the episode — directed by Jacobson — Abbi, Ilana, and Bevers sell Abbi’s New York belongings and Abbi gets tickets to a Lil Wayne concert.


Throughout Spring 2019, the SNF Parkway Theatre celebrates important filmic contributions from women creators working today. From the co-creator of a beloved comedy series, to a cinematographer on meteoric rise; from a renowned producer, to a first-time documentarian; the series highlights the variety and importance of cinematic work being done by women at all levels, behind the camera. Each event will frame a film screening with a conversation about the filmmaker’s work on the particular project and their career-at-large. 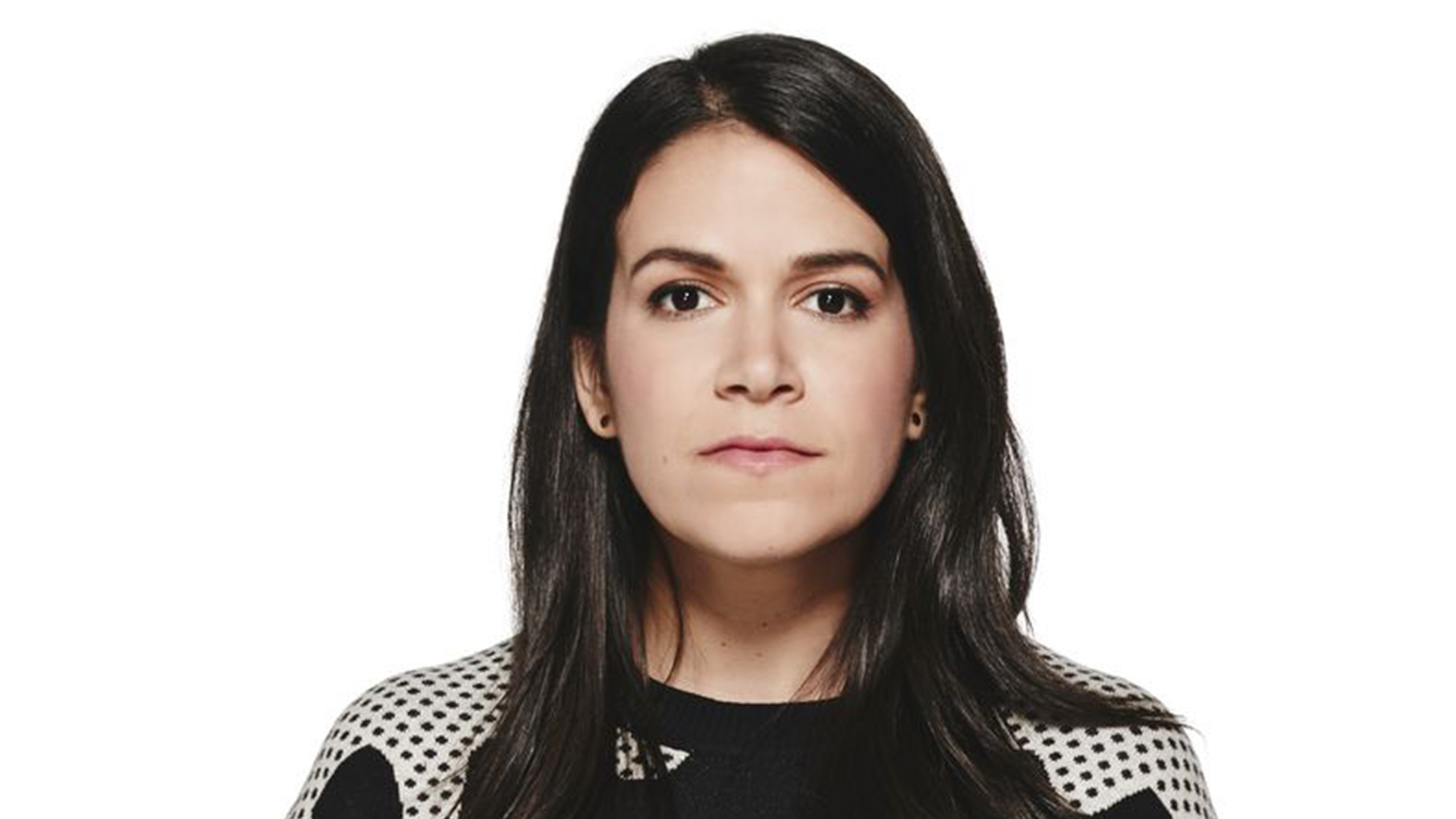 Abbi Jacobson
Abbi Jacobson is a co-creator, writer, director, executive producer and star of the critically-acclaimed show BROAD CITY. BROAD CITY was previously nominated by the Writers Guild of America for ‘Best Comedy Series.’ Recently, Abbi released a new book, I MIGHT REGRET THIS, which hit the New York Times Best Sellers List. She is already a New York Times-bestselling author of her illustrated book, CARRY THIS BOOK. She also has two coloring books: COLOR THIS BOOK: NEW YORK CITY and COLOR THIS BOOK: SAN FRANCISCO. Currently Abbi is writing and executive producing for an Amazon series, A LEAGUE OF THEIR OWN, based on the 1992 film of the same name. Her past films include the Dustin Guy Defa directed film, PERSON TO PERSON, the animated film, THE LEGO NINJAGO MOVIE, and the film NEIGHBORS 2: SORORITY RISING. Abbi also hosts A PIECE OF WORK podcast with WNYC and MoMA, in which she discusses modern and contemporary art in lively conversations with curators, artists, and friends including Hannibal Buress, Tavi Gevinson, RuPaul and Questlove. 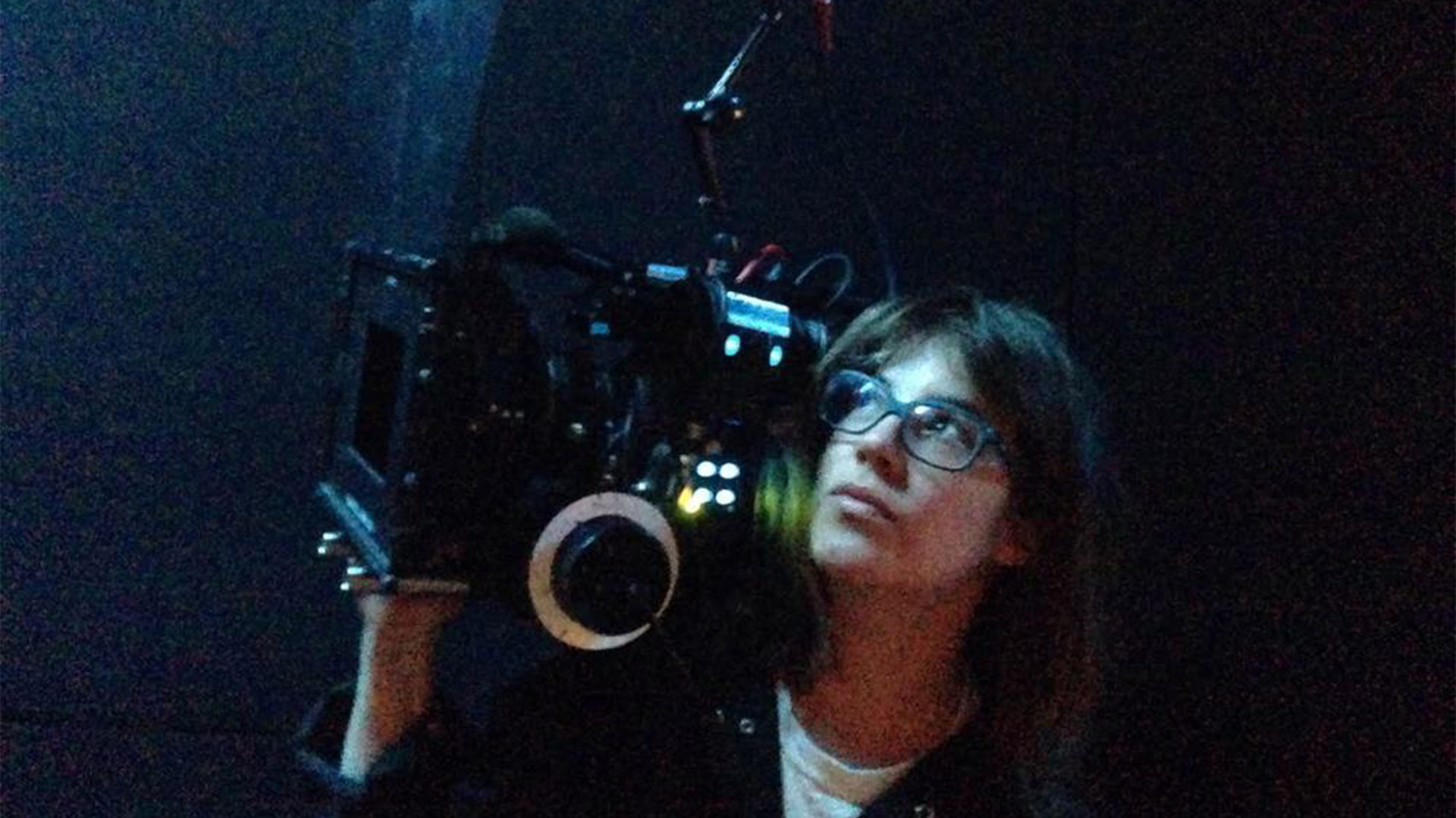 Ashley Connor
Ashley Connor is a New York based director of photography. Her work on Josephine Decker's BUTTER ON THE LATCH and THOU WAST MILD AND LOVELY prompted New Yorker critic Richard Brody to name her, alongside Darius Khonji and Fabrice Aragno, as one of the year's best cinematographers. Her breadth of style can be seen in work as diverse as Dustin Guy Defa's PERSON TO PERSON and Adam Leon's TRAMPS, as well as in popular music videos for artists including Jenny Lewis, Angel Olsen and Maggie Rogers. She had two films premiere at the 2018 Sundance Film Festival, Josephine Decker’s MADELINE’S MADELINE and Desiree Akhavan’s Grand Jury Prize winning THE MISEDUCATION OF CAMERON POST starring Chloe Moretz and Sasha Lane. Most recently she shot two pilots for A24/Hulu and has three more films coming out in 2018: Olivia Newman’s FIRST MATCH (SXSW 2018 Audience Award Winner, Netflix produced), Alex O Eaton’s MOUNTAIN REST and an Untitled Daniel Scheinert film.
Watch The Trailer
Directions to the Parkway Theatre
The Stavros Niarchos Foundation Parkway is located at 5 W. North Avenue (at the intersection of North Avenue and Charles St.) in Baltimore's Station North Arts and Entertainment District
See the Parkway on Google Maps