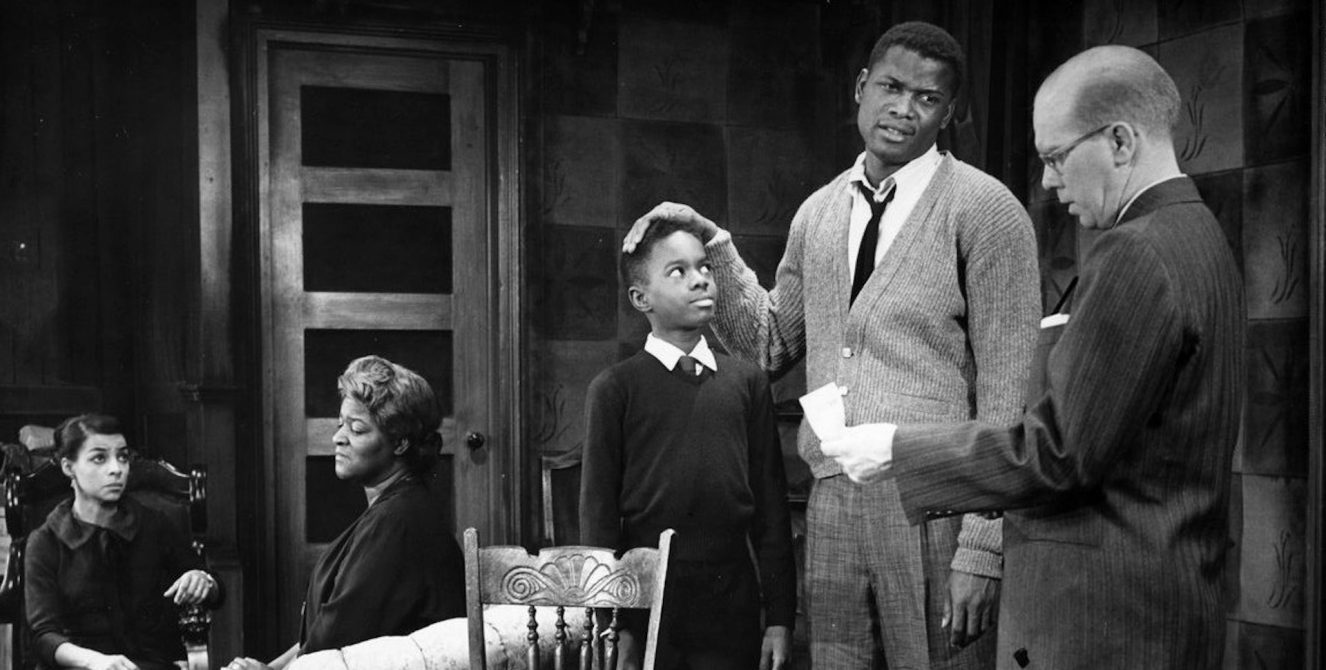 1968, a year of global protest and revolution, galvanized audiences for movies that reflected their changing world. The film-makers of the era rose to that challenge, producing remarkable documents of the times that upended cinematic traditions with bold new forms and innovative content. This series presents some landmark films from 1968, in company with a few that paved the way and others that look back with admiration, nostalgia, and regret for what we gained and what we lost in that transformative year.

Presented by the Johns Hopkins Film and Media Studies Program.

Lorraine Hansberry’s immortal A Raisin in the Sunwas the first play by a black woman to be performed on Broadway. Two years later, the production came to the screen, directed by Daniel Petrie. The original stars—including Sidney Poitier and Ruby Dee—reprise their roles as members of an African American family living in a cramped Chicago apartment, in this deeply resonant tale of dreams deferred. The Youngers await a life-insurance check they hope will change their circumstances, but tensions arise over how to use the money. Vividly rendering Hansberry’s sharp observations on generational conflict and housing discrimination, Petrie’s film captures the high stakes, shifting currents, and varieties of experience within black life in midcentury America.

“Captures the power and tension of a strong ensemble cast working with an intelligent and moving script.” — Mark Deming, New York Magazine