The 2019 Sundance Shorts program offers audiences a taste of what Sundance offers, from sharply-written comedy and drama to edgy genre and an intimate family saga.

Check back for Showtimes and Tickets

Click here to see what's playing at the Parkway 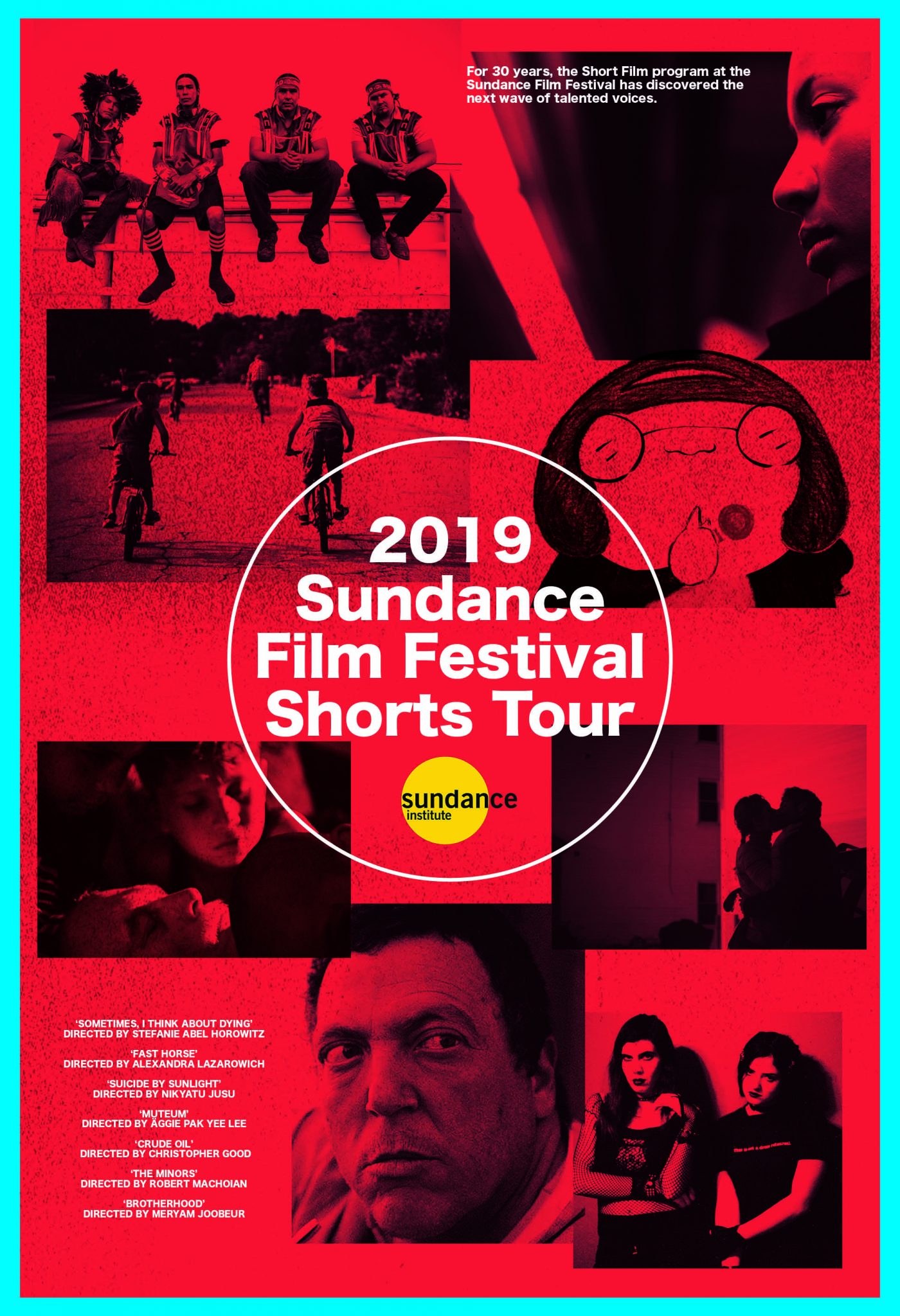 sometimes i think about dying

The 2019 Sundance Film Festival Shorts Tour is a 97-minute theatrical program of seven short films selected from this year’s festival and has been widely considered the premier showcase for short films and the launchpad for many now-prominent independent filmmakers for more than 30 years. Including fiction, documentary, and animation from around the world, the 2019 program offers new audiences a taste of what the festival offers, from sharply-written comedy and drama to edgy genre and an intimate family saga.

Fueled by artistic expression and limited only by their run time, short films transcend traditional storytelling. They are a significant and popular way artists can connect with audiences. From documentary to animation, narrative to experimental, the abbreviated form is made for risk-taking. Sundance has always treated short films with the highest regard and gives a home to both established and new filmmakers with shorts for audiences to discover and celebrate. 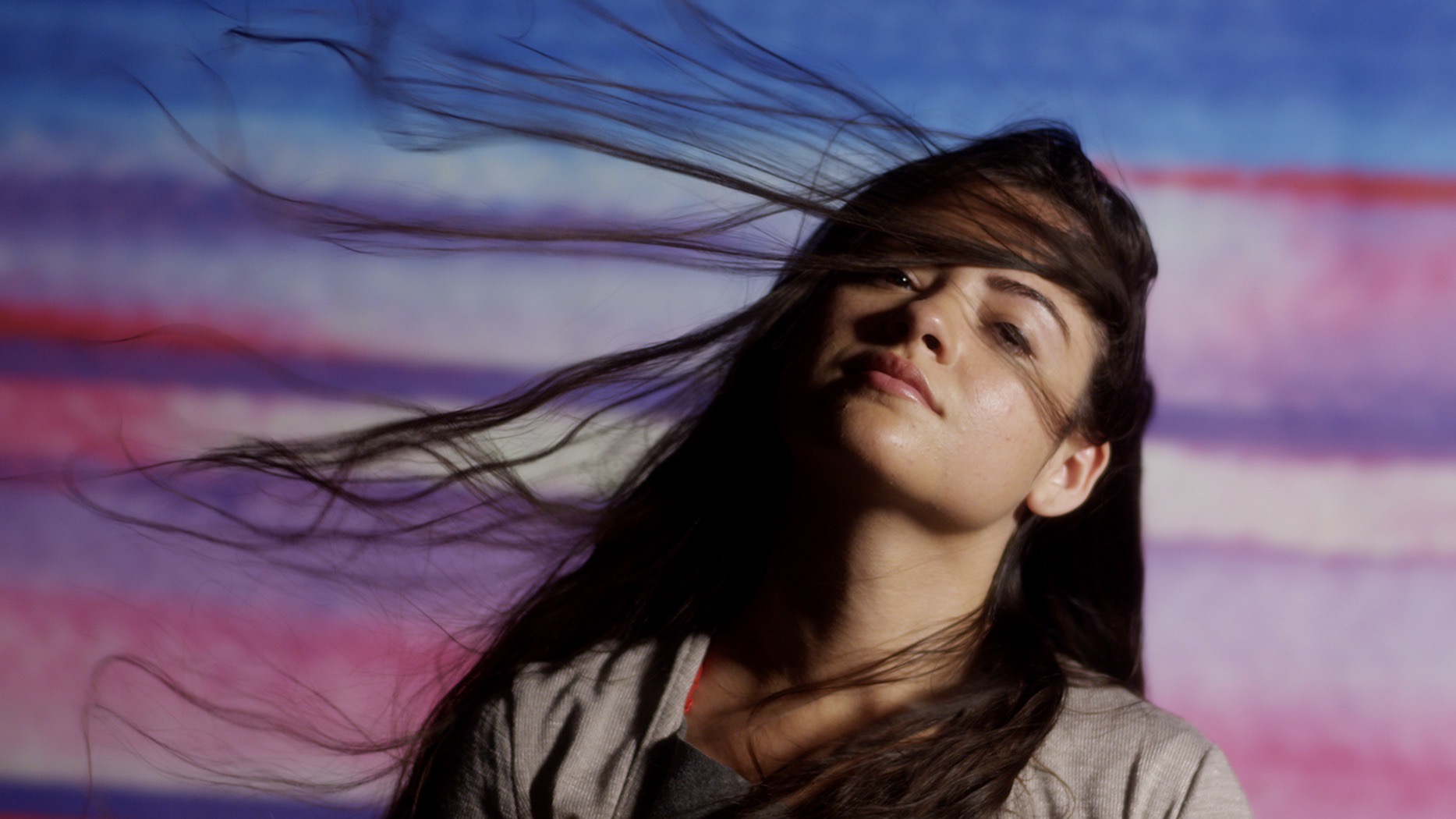 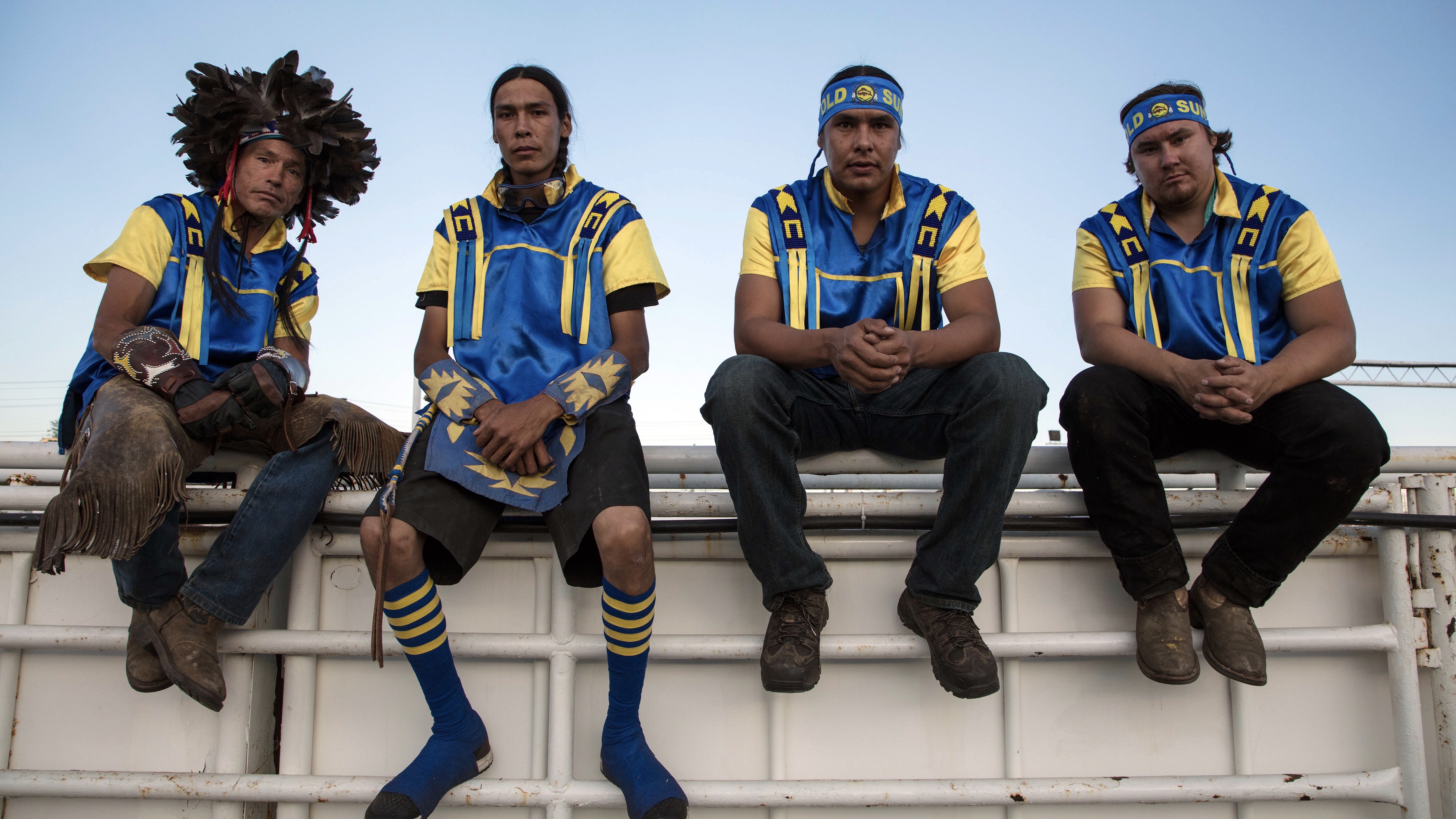 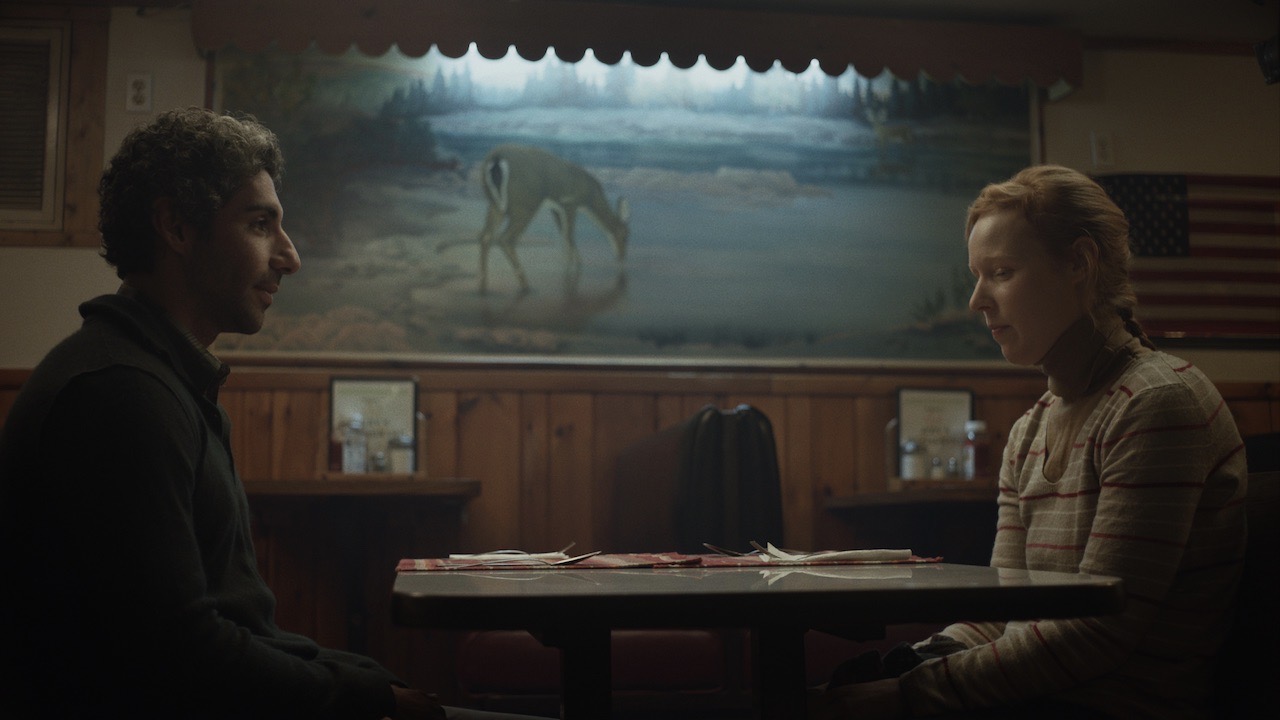 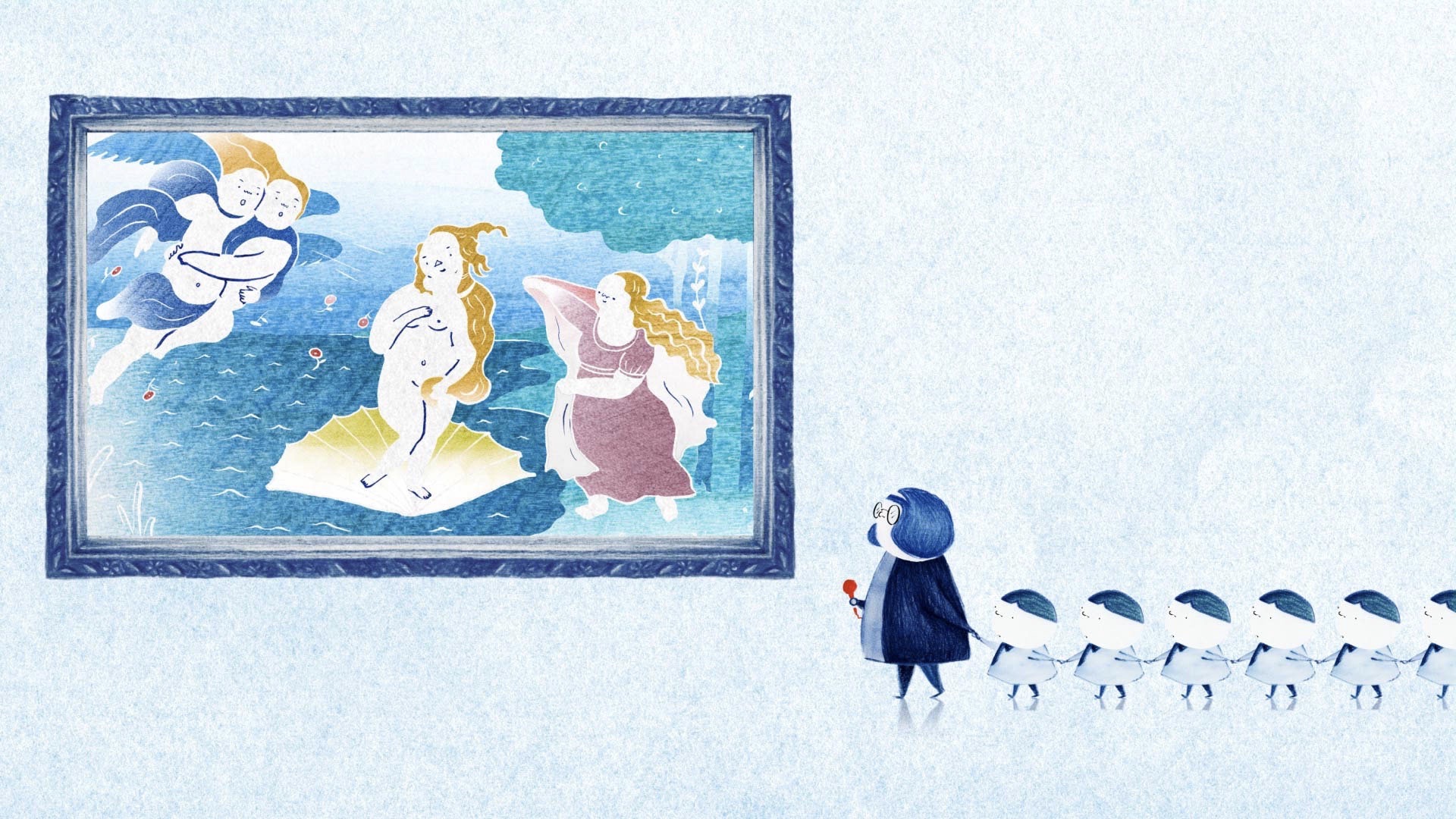 Mutem
Estonia, Hong Kong | Director and Screenwriter: ​ Äggie Pak Yee Lee​
In an art museum, we learn -- from outer to inner, from deep to its deepest, seriously and sincerely. 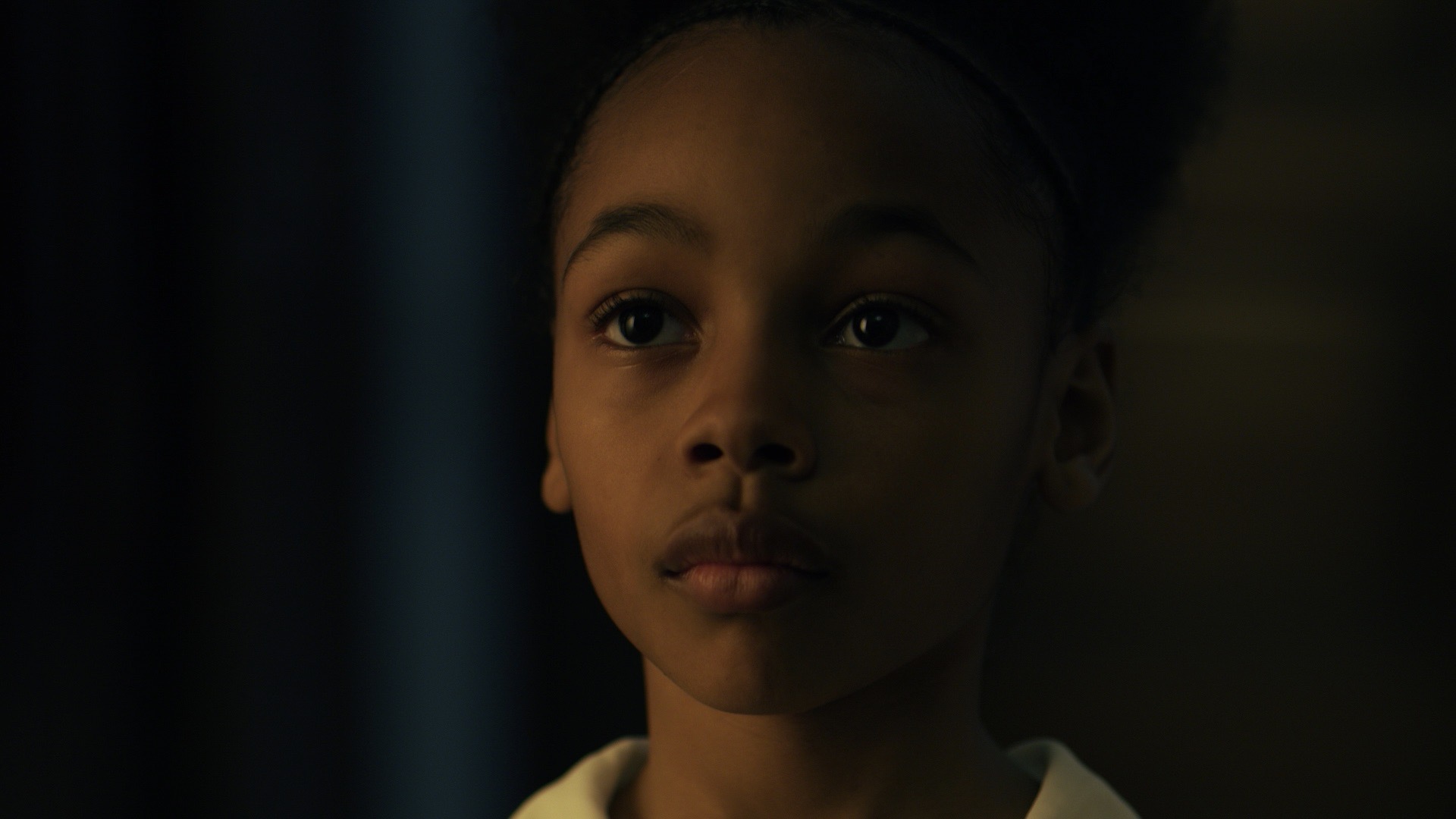 Suicide By Sunlight
U.S.A. | Director: Nikyatu Jusu | Screenwriters: Nikyatu Jusu, R. Shanea Williams
Valentina, a day-walking Black vampire protected from the sun by her melanin, is forced to restrain her bloodlust to regain custody of her estranged daughters. 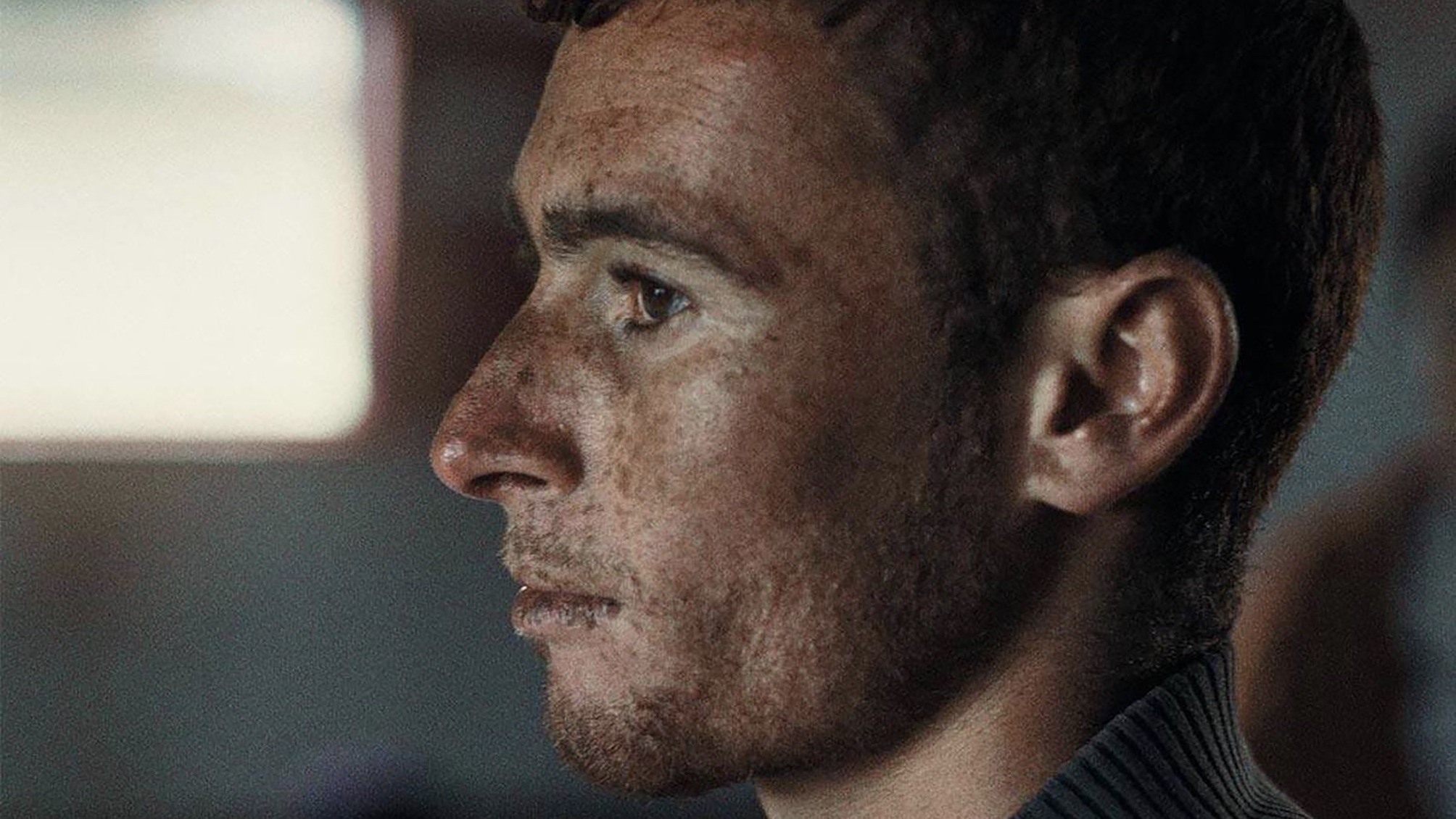 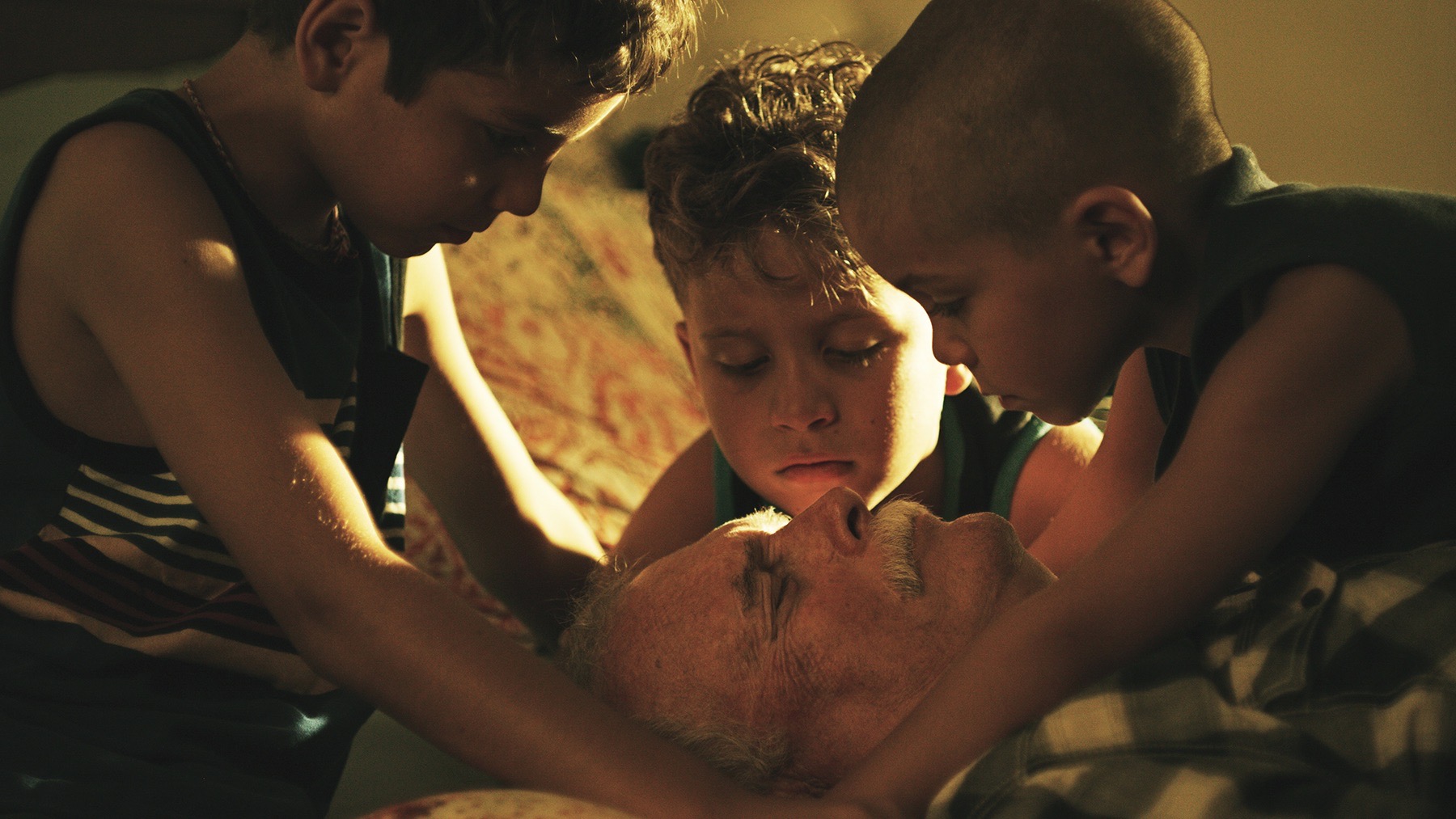 The MINORS
U.S.A. | Director and Screenwriter: Robert Machoian
A slice of life about a grandpa and his grandsons, the future and the past.
Watch The Trailer