A selection of college-produced film and video work and welcome back celebration for Baltimore-area film students.

In The Mood for Love (Revised)

The College Homecoming Showcase is a collection of college-produced film and video work, selected by a student-screening committee of college students from the Baltimore-area. This will also be a back-to-school celebration and networking opportunity to connect and support emerging film artists from across the Baltimore region, and will be hosted by Johns Hopkins University Senior Lecturer Laura Mason.

Part of the Baltimore Student Film Showcase program at MdFF, a year-long celebration of student-produced film and video by Baltimore-area middle, high-school, and college-aged artists that take place quarterly throughout the school year.

This project was made possible by a grant from Maryland Humanities. 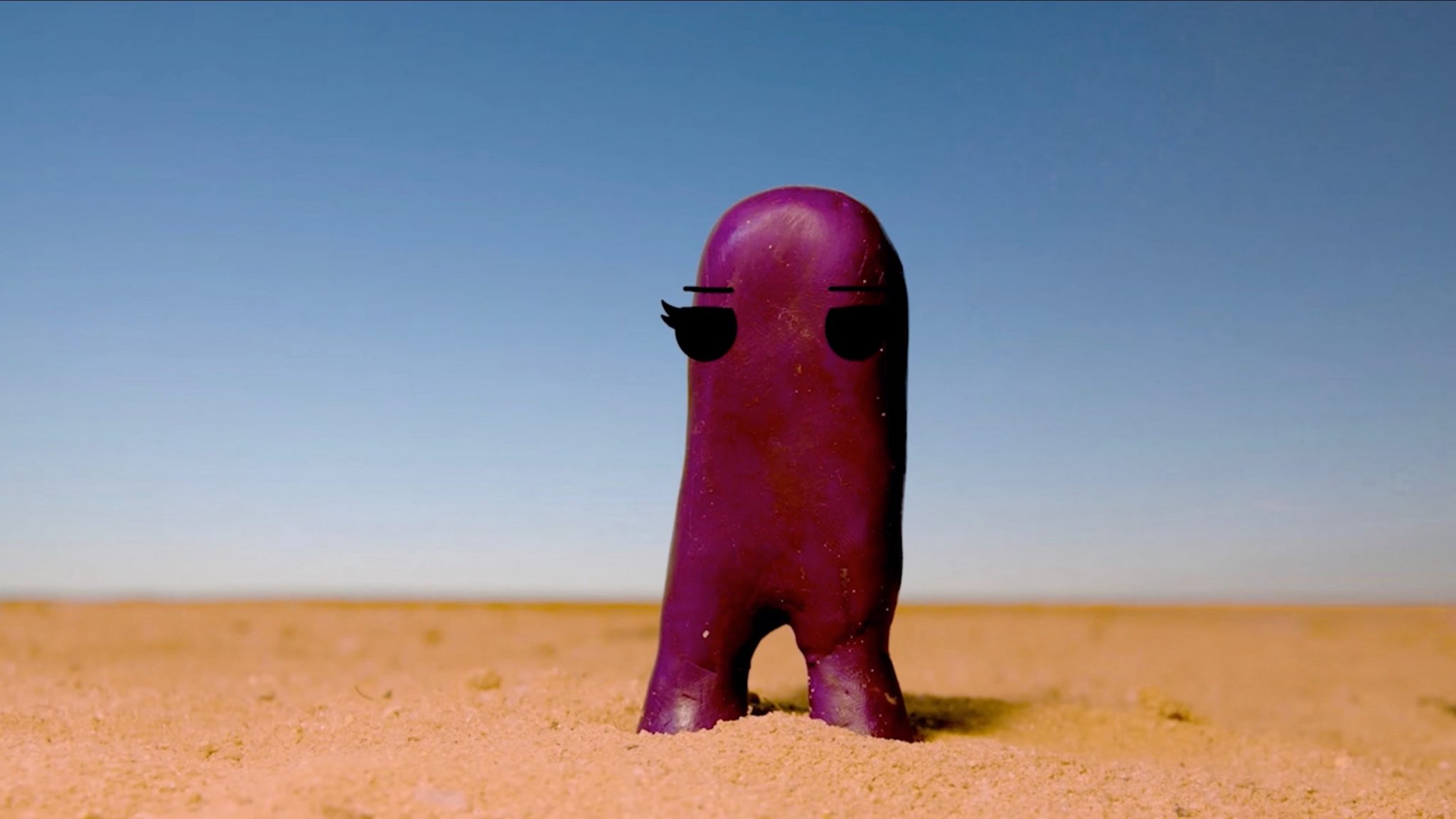 Man With Arms
Chris Muse, UMBC, 6:20 minutes
A 6 minute stop-motion short film about a small group of friends who only have eyes and legs, capable of observing the world as bystanders. One of them tells a story about something he saw: a man with arms! He is capable of interacting and manipulating the world around him, much to the amazement of the armless people. 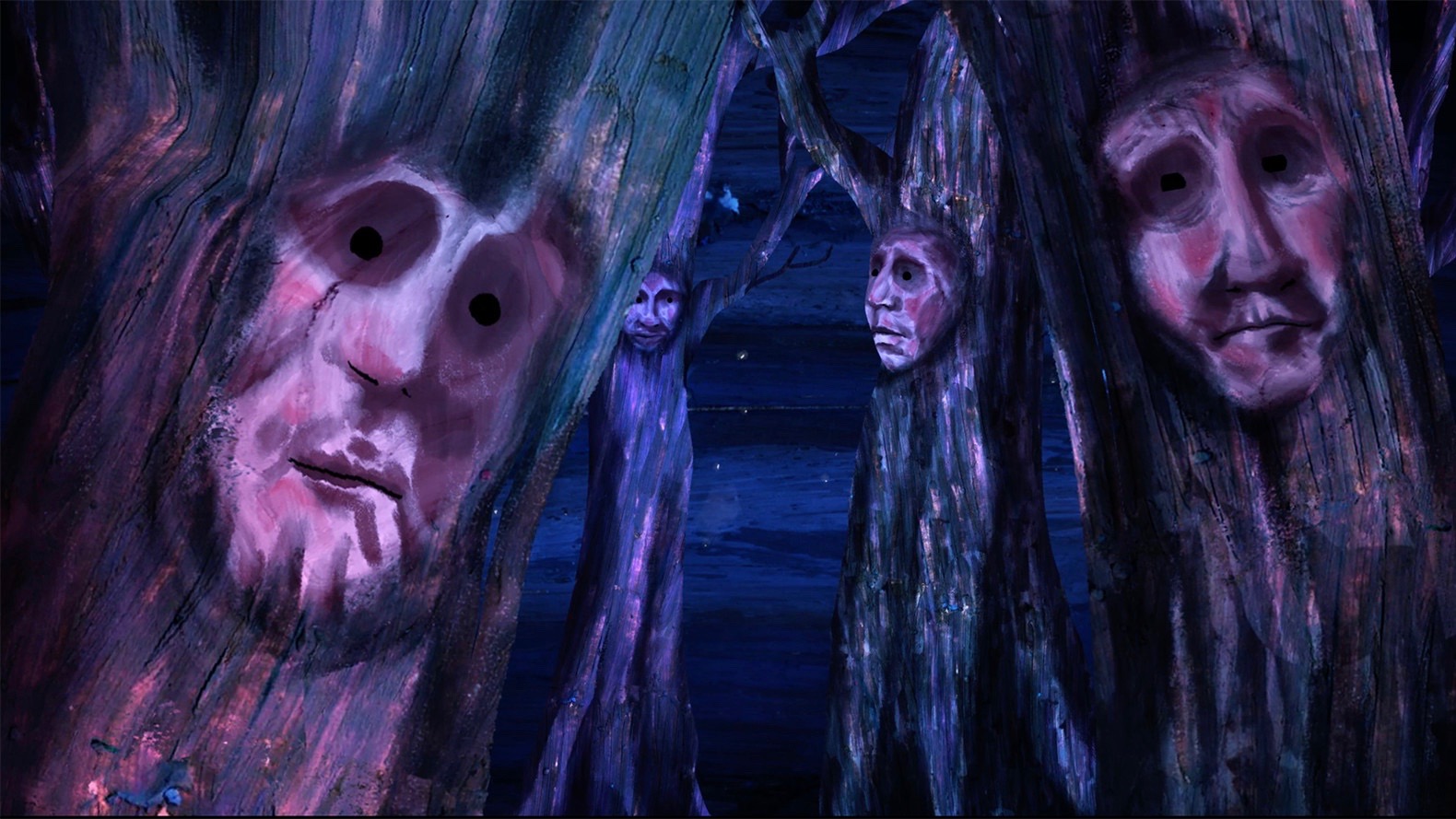 Willow
Ezra Pailer, UMBC, 3:00 minutes
A story of a magic kite made from willow branches that reunites two old friends, created in memory of my favorite tree. 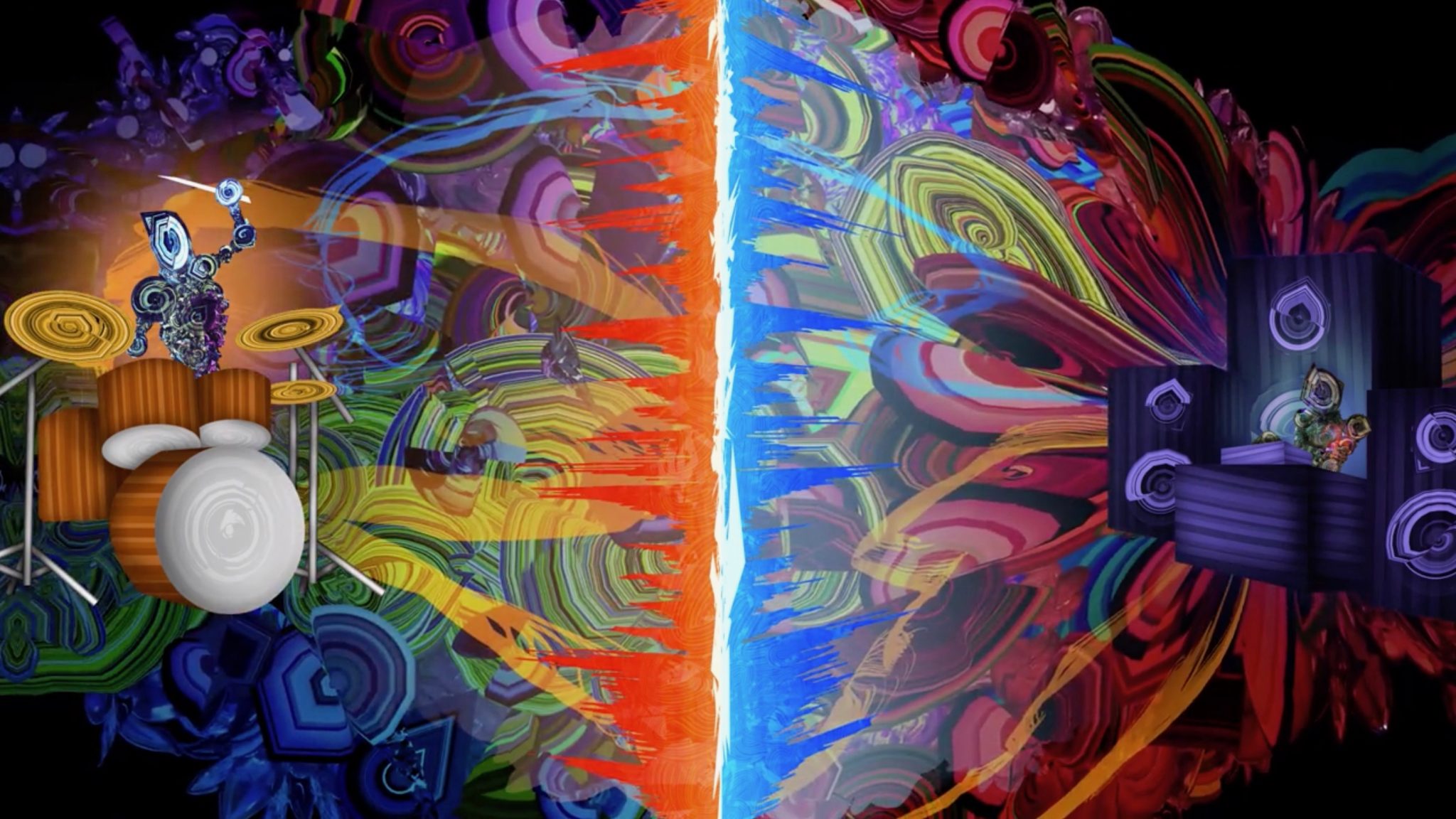 The Amen Break
Bradley Bailey, Towson University, 2:21 minutes
A brief video explaining the history of the “Amen Break.” The Amen Break is a 6-second drum solo originally from the 1960’s band: The Winstons. The Drum Solo has been sampled countless times over the years and has helped fostered the birth/expansion of hip-hop, electronic music and various pop culture media. An Assignment created for Towson University’s Visual Effects Course, which was taught by Lynn Tomlinson. 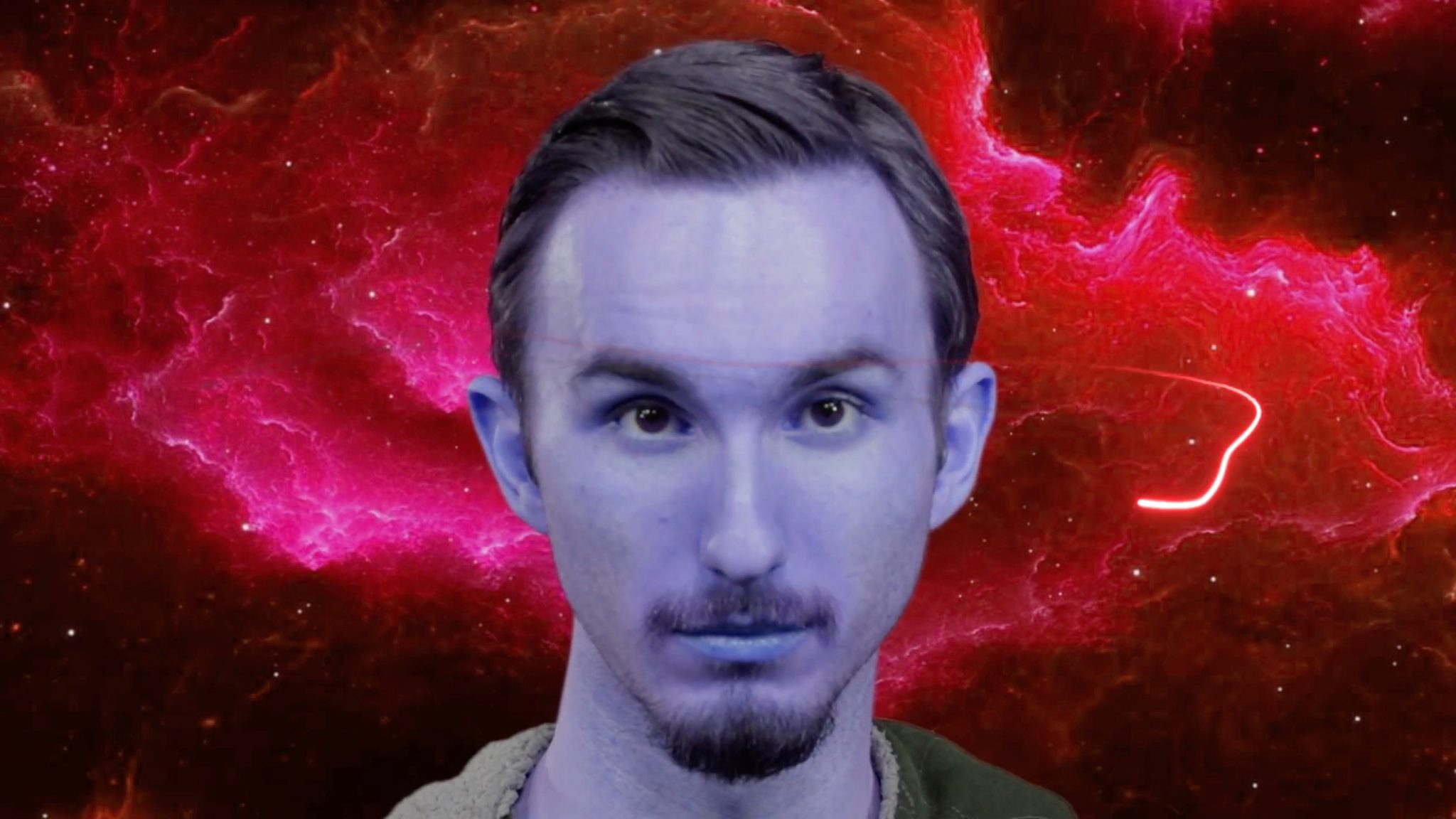 All Powerful
Kurt Vogelburger, Towson University, 0:58 minutes
"Playing and experimenting with green screen and special effects to give myself incredible powers and abilities across three unique & abstract environments. 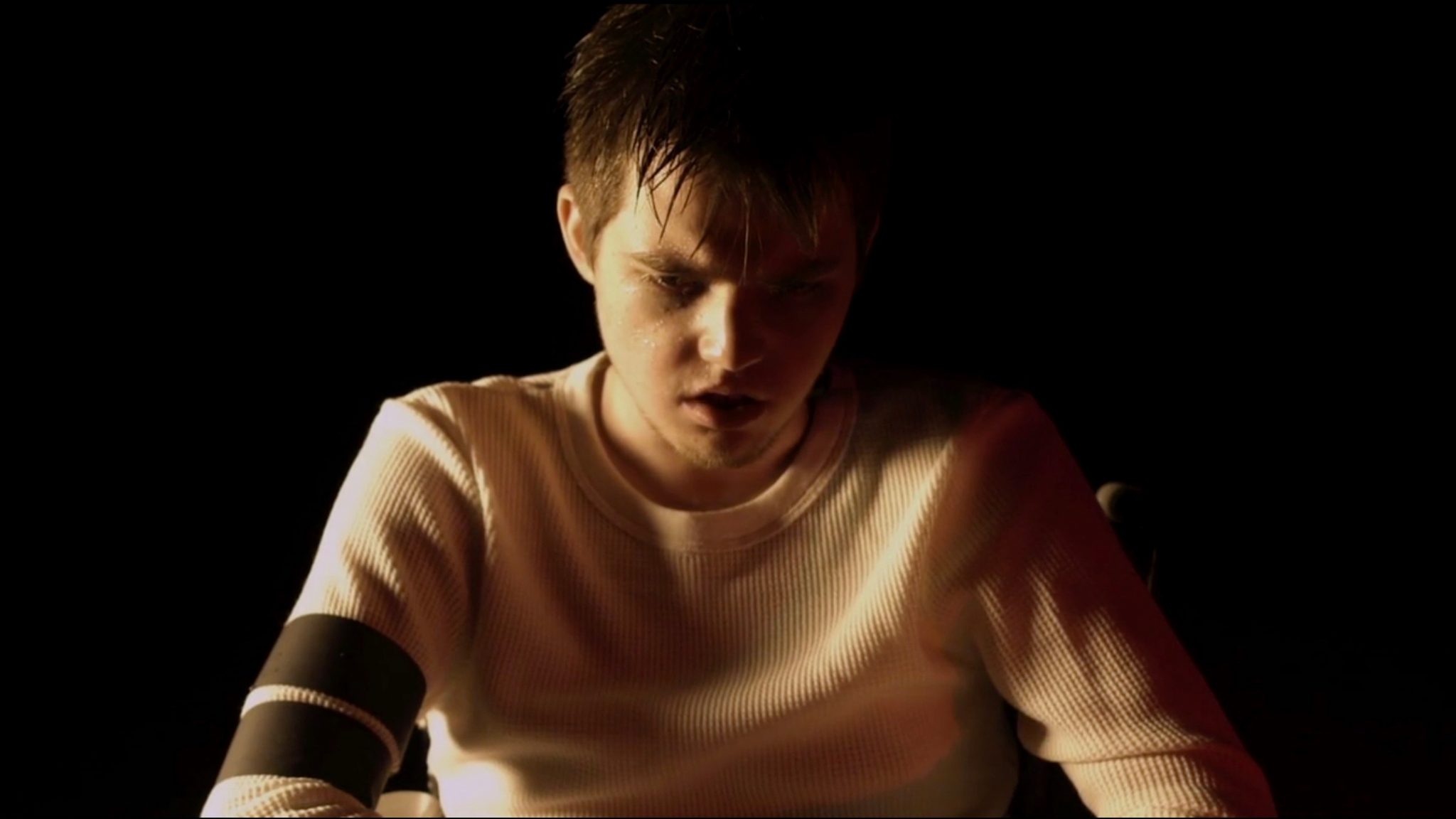 Reincarnate
Syed Hussain and Kyle Hartford, UMBC, 10:11 minutes
"A clone, who carries the memories of his original, is tasked with saving the human race. However, those same memories haunt him and he struggles to define his life as his own. 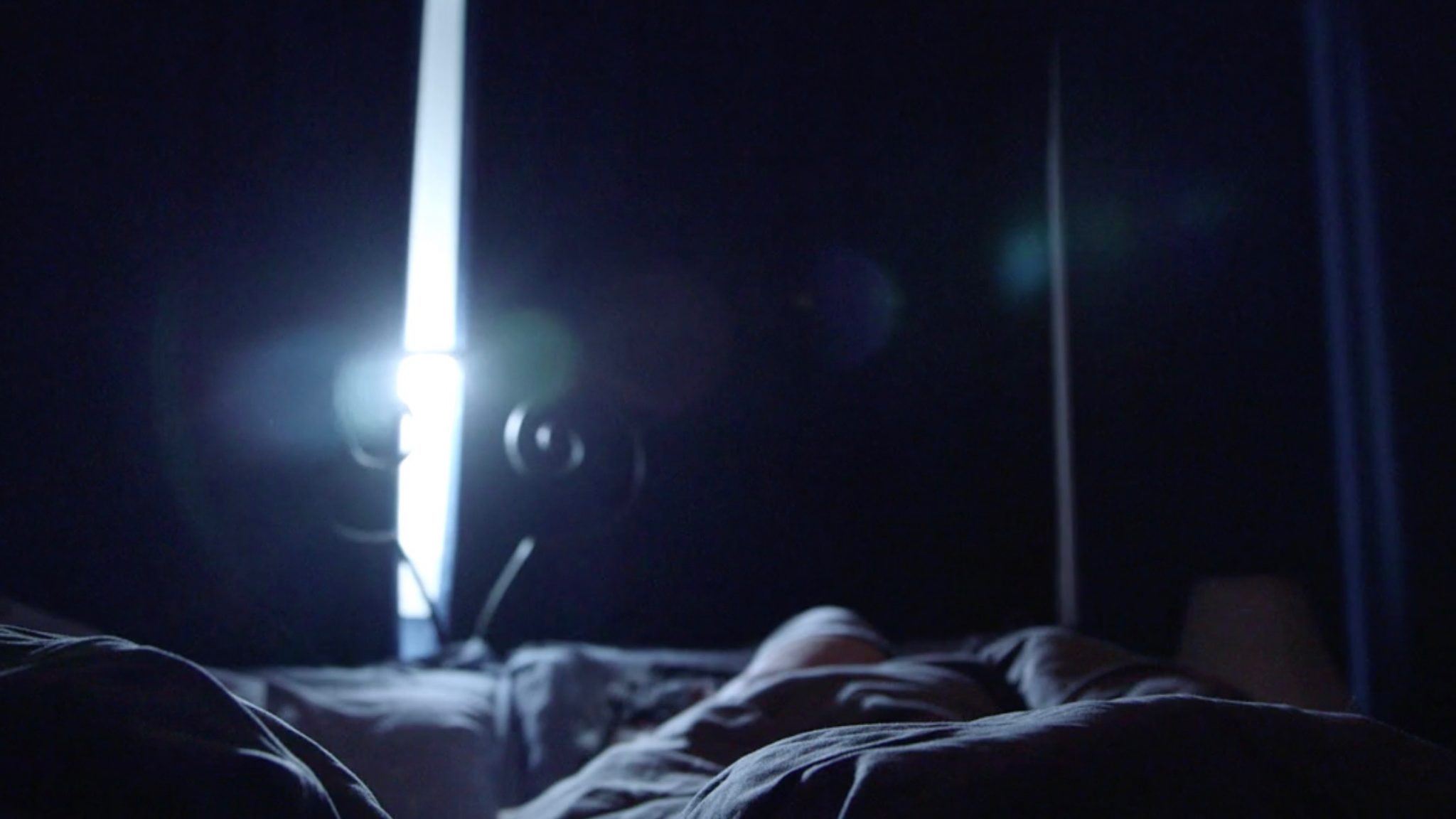 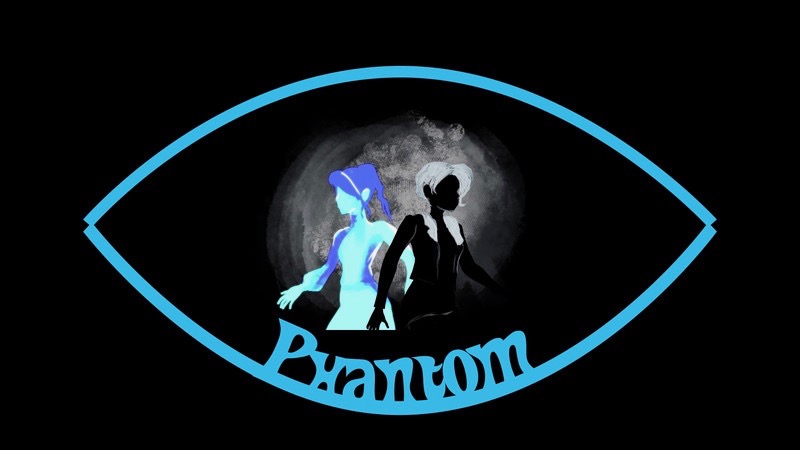 Phantom
Natalia Mitiuriev, UMBC, 2:15 minutes
A short opening to a mystery in a loved one’s death that literally haunts our protagonist. 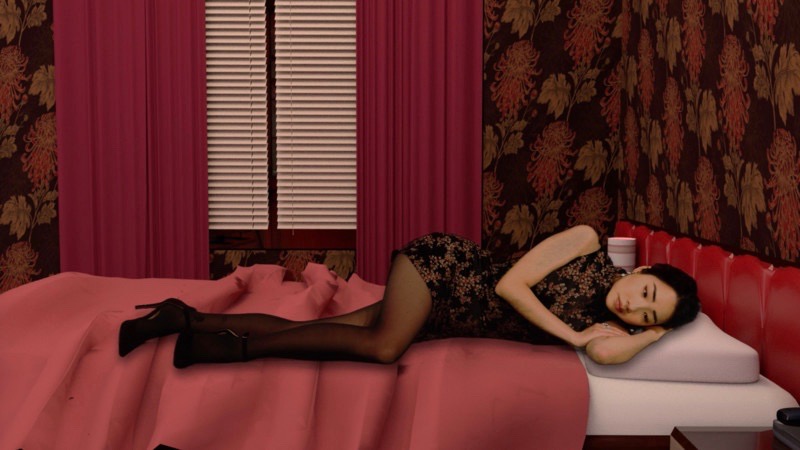 In The Mood for Love (Revised)
Caroline Xia, MICA, 3:02 minutes
An alternate ending to Wong Kar-Wai’s “In the Mood for Love”, in which the lead Su is an AI created for the sole purpose of helping Chow cope with his lost marriage. Living in simulated Bedroom 2046, she listens to Chow’s voicemails as she ponders upon her own autonomy. 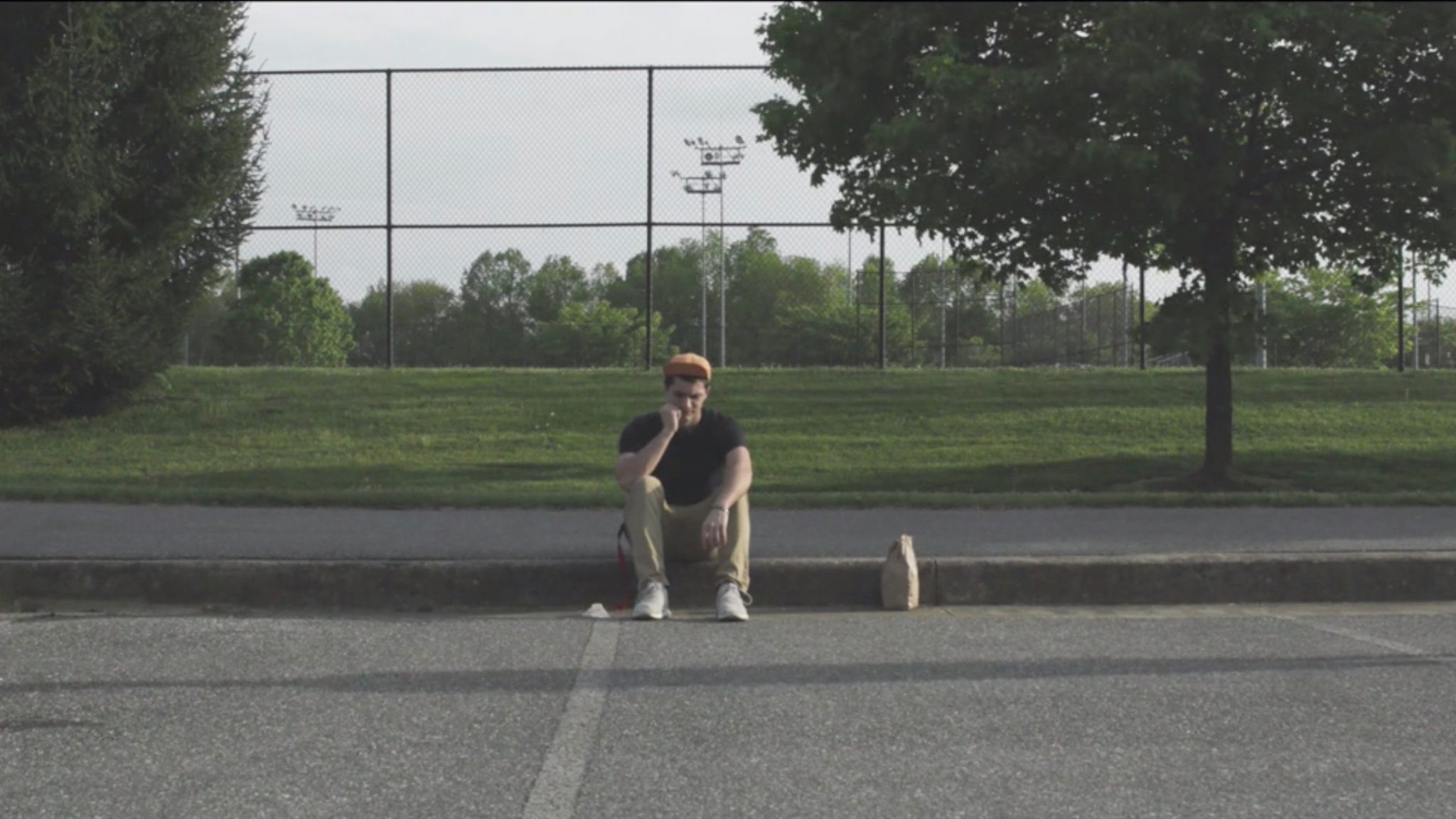 Queso
Jimmy McDonald, Stevenson University, 7:45 minutes
A young man goes on a wild, intergalactic adventure after running out of chips for his queso. 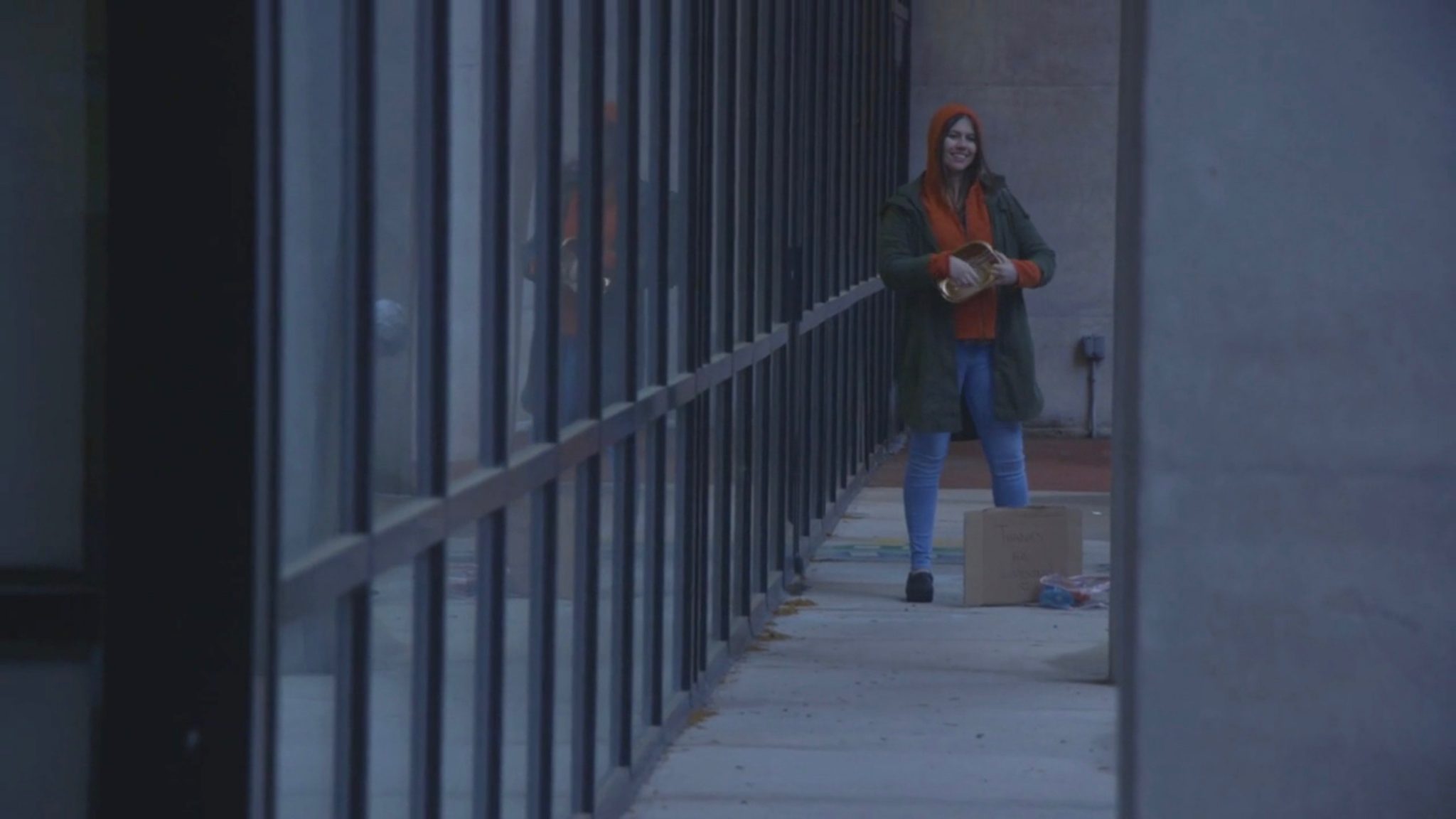 For Future Generations
Marlie Johnson and Alexus Addison, Towson University, 9:52 minutes
For Future Generations is a short comedic mockumentary film for a Narrative Filmmaking final project created by students of Towson University’s Electronic Media and Film department. It is about an optimistic young woman seeking to fulfill her dreams as she attempts to persuade the principal of an elite private school to teach students the art of rubber band playing. 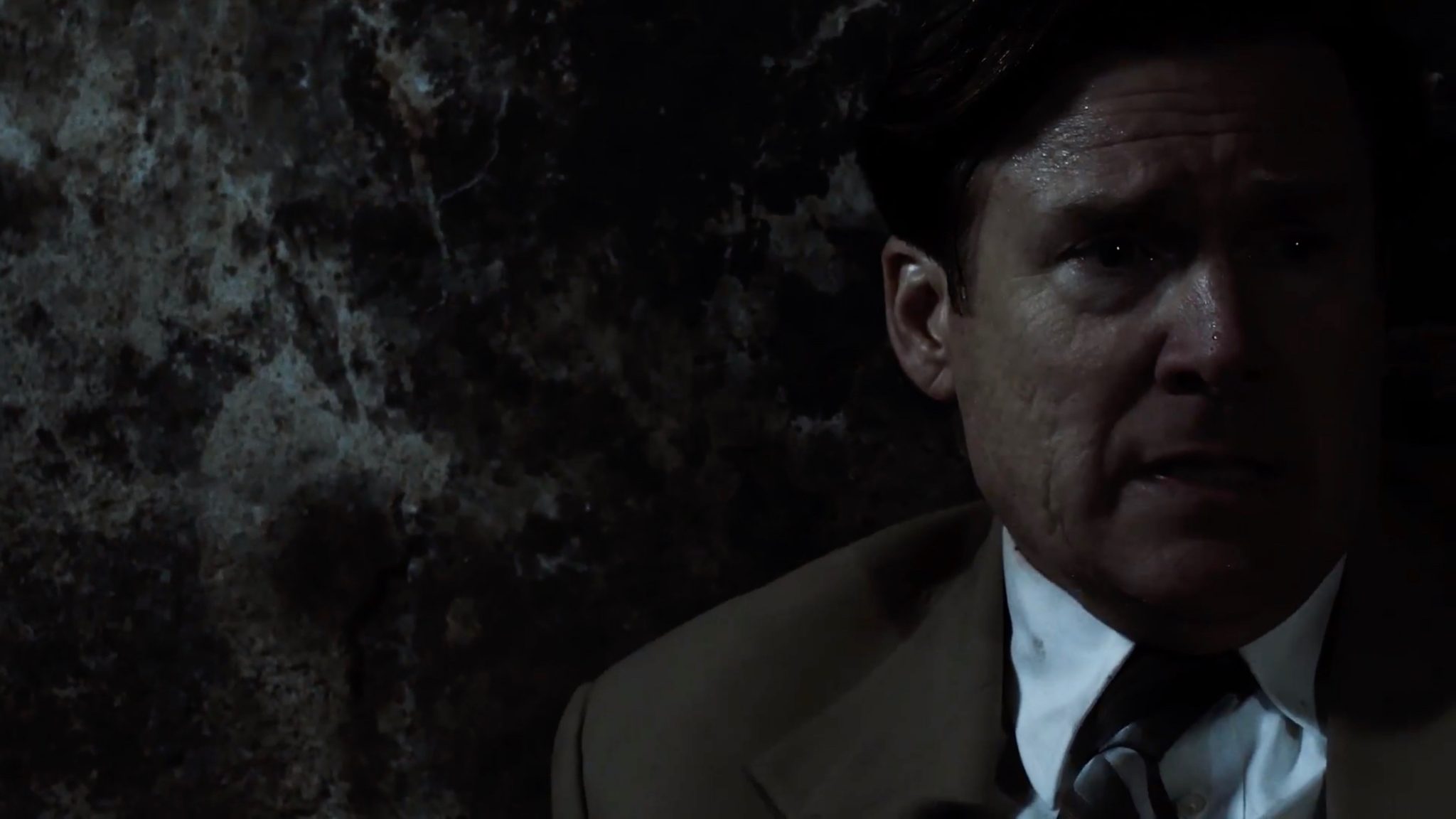 Incident Report
Ryan McNulty, Towson University, 11:14 minutes
A hardened detective investigates a seemingly abandoned home, unaware of the grisly scenes inside.
Directions to the Parkway Theatre
The Stavros Niarchos Foundation Parkway is located at 5 W. North Avenue (at the intersection of North Avenue and Charles St.) in Baltimore's Station North Arts and Entertainment District
See the Parkway on Google Maps