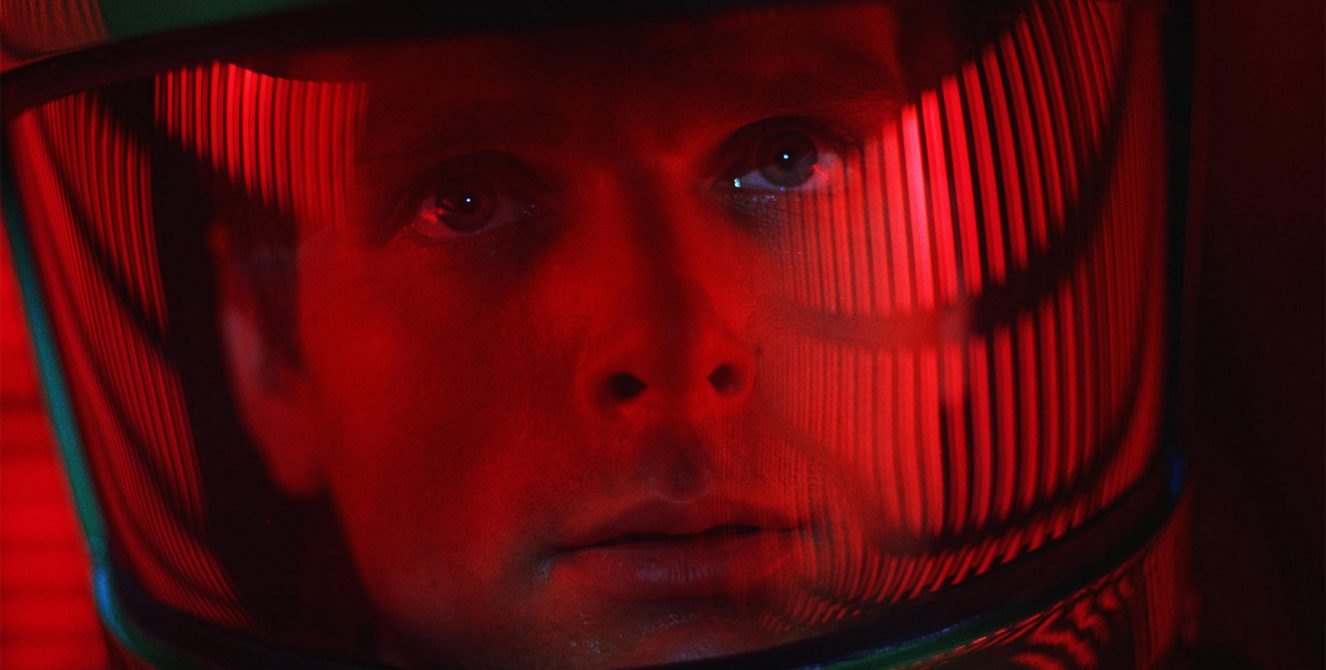 For the 50th Anniversary of the film: A new 4K restoration supervised by Christopher Nolan. An incredible high resolution experience.

With 2001: A Space Odyssey, director Stanley Kubrick redefined the limits of filmmaking in this classic science fiction masterpiece; a contemplation on the nature of humanity.

This dazzling, Academy Award-winning achievement is a compelling drama of man vs. machine, a stunning meld of music and motion. Kubrick (who co-wrote the screenplay with “The Sentinel” author Arthur C. Clarke) first visits our prehistoric ape-ancestry past, then leaps millennia (via one of the most mind-blowing jump cuts ever) into colonized space, and ultimately whisks astronaut Bowman (Keir Dullea) into uncharted space, perhaps even into immortality. “Open the pod bay doors, HAL.” Let an awesome journey unlike any other begin.

4/4 Stars:
“Only a few films are transcendent, and work upon our minds and imaginations like music or prayer or a vast belittling landscape… Alone among science-fiction movies, 2001 is not concerned with thrilling us, but with inspiring our awe.” — Roger Ebert, Chicago Sun-Times

“Stanley Kubrick’s 2001: A Space Odyssey is some sort of great film, and an unforgettable endeavor… A uniquely poetic piece of sci-fi, made by a man who truly possesses the drives of both science and fiction.” — Penelope Gilliatt, The New Yorker

“You can watch 2001 as a visual journey with nary a thought for what’s under the surface or you can plunge into this vortex of interpretations. The great thing about 2001 is that either approach works fine. That’s why it endures.” — Desson Thomson, Washington Post

KUBRICK 90
Beginning July 26th, the SNF Parkway celebrates Stanley Kubrick’s would-be 90th birthday with a retrospective of the master filmmaker’s invaluable contributions to the history of cinema. The series will occur twice monthly and will showcase each of the director’s films in turn.