1968 ON FILM: Oratorio For Prague and A Report On The Party And Guests 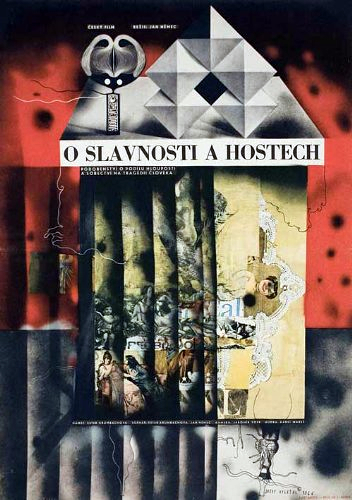 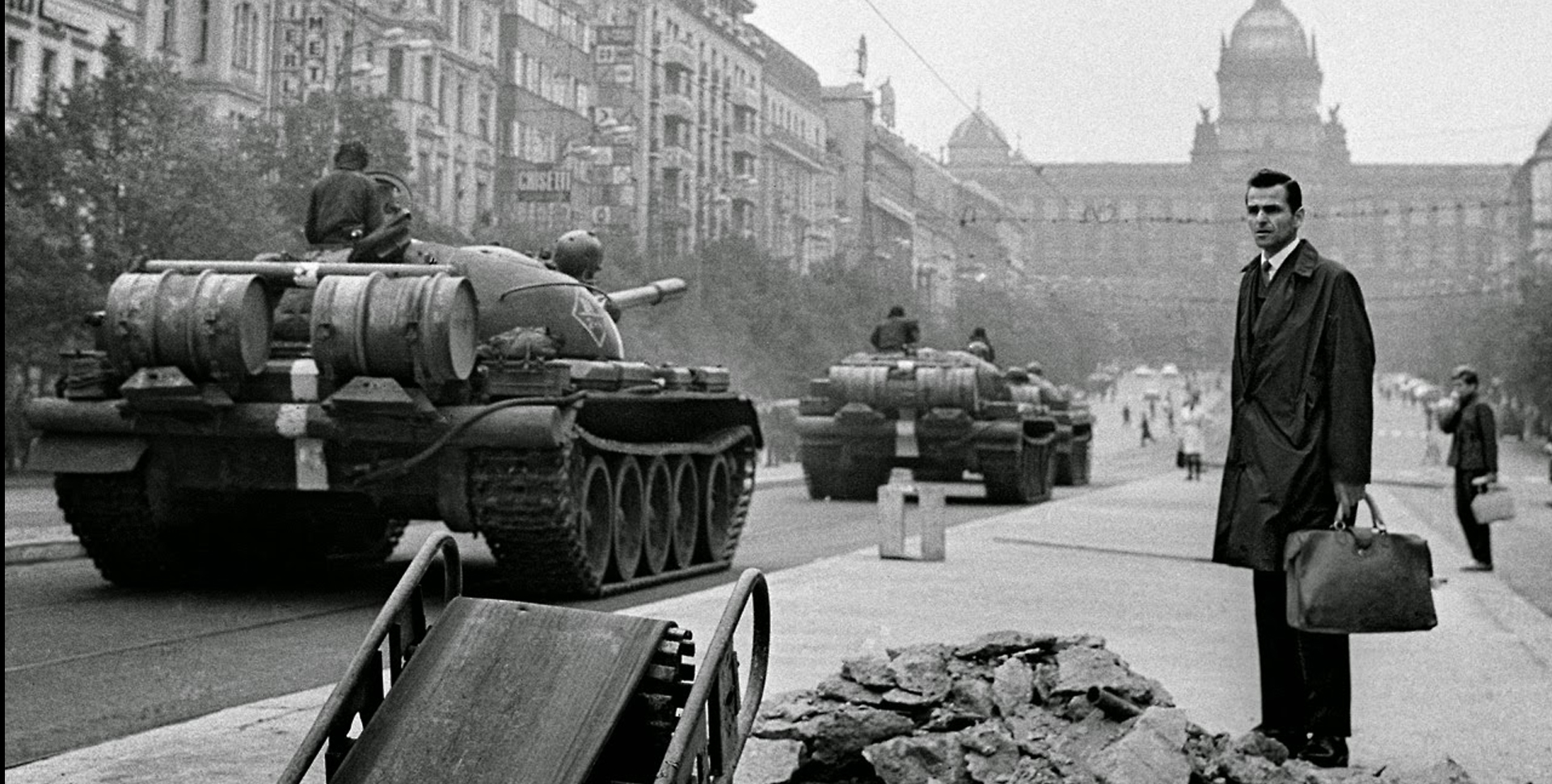 About the 1968 ON FILM series: 1968, a year of global protest and revolution, galvanized audiences for movies that reflected their changing world. The film-makers of the era rose to that challenge, producing remarkable documents of the times that upended cinematic traditions with bold new forms and innovative content. This series presents some landmark films from 1968, in company with a few that paved the way and others that look back with admiration, nostalgia, and regret for what we gained and what we lost in that transformative year. Presented by the Johns Hopkins Film and Media Studies Program. _______________________________________________________________________________________________ One of the most powerful documentaries ever made, Oratorio for Prague contains the only footage from the Soviet-led invasion of Prague in 1968. Czech New Wave filmmaker Jan Němec (A Report on the Party and the Guests) began filming with the intention to document Prague Spring, a celebration of the newfound liberalization of Czechoslovakia, but the film's subject took a dramatic turn when Soviet tanks rolled through the streets. The invasion ended Prague Spring, leaving Němec blacklisted and Oratorio for Prague banned. Even so, the film was able to have a profound impact. The raw footage represented the first proof that the Soviet Army had not been "invited" into Czechoslovakia and was used in international news reports, screened to a standing ovation in New York, and was sourced for Philip Kaufman's The Unbearable Lightness of Being (1988), and featured in Slavoj Zizek and Sophie Fiennes' The Pervert's Guide to Ideology. In A Report On The Party And Guests, Jan Němec’s surreal fable, a picnic is rudely transformed into a lesson in political hierarchy when a handful of mysterious authority figures show up. This allegory about oppression and conformity was banned in its home country but became an international success after it premiered at the New York Film Festival.