Spend 5 Days Captivated by the Films and Creators Pushing the Boundaries of Cinema!

Click Here to Explore the 2019 Festival Film Guide and Get Your Tickets! 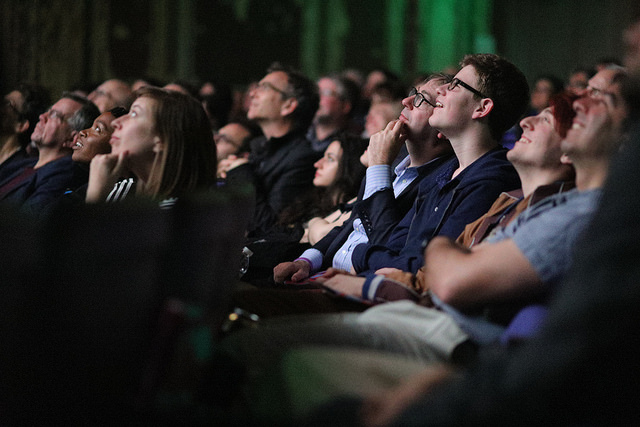 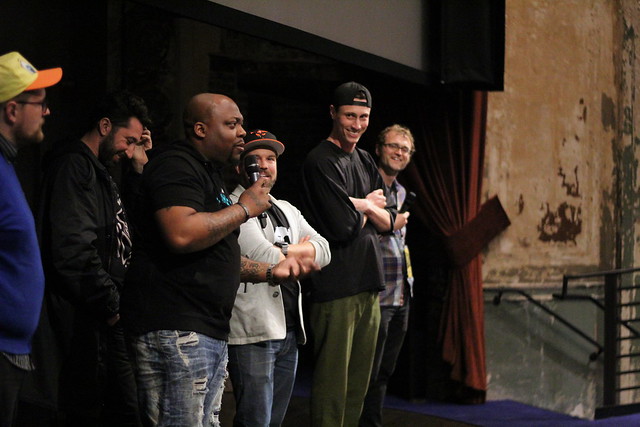 The Festival is packed with panel discussions and all screenings of North American films are hosted by the artists. 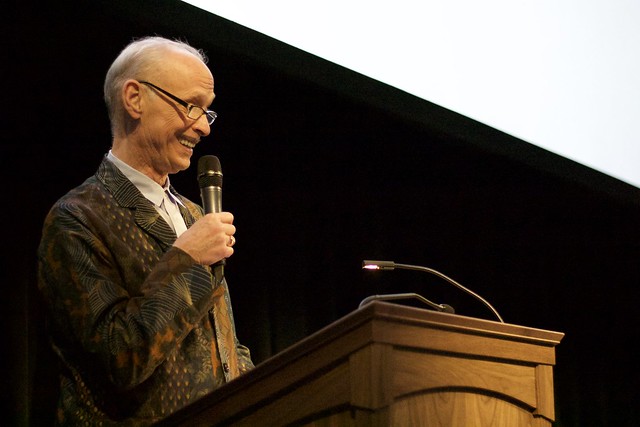 As always, John Waters picks and hosts one of his favorite films. More can’t-miss screenings to be announced!

Whether you’re a film buff or casual moviegoer, The Maryland Film Festival will leave you inspired!

“For the span of a few days, the center of cinematic gravity had shifted from wherever you’d usually look for it (Hollywood, New York, Paris) to Baltimore.” — Richard Brody, Film Critic at The New Yorker

Click Here to Explore the 2019 Festival Film Guide and Get Your Tickets!

Last year, Festival attendees were among the first in the world to see “Won’t You Be My Neighbor?,” “Madeline’s Madeline,” “The Miseducation of Cameron Post” and “First Reformed” — long before they appeared on countless BEST OF 2018 lists.

– The annual pick selected and hosted by John Waters: The pitch-black horror-comedy MOM and DAD 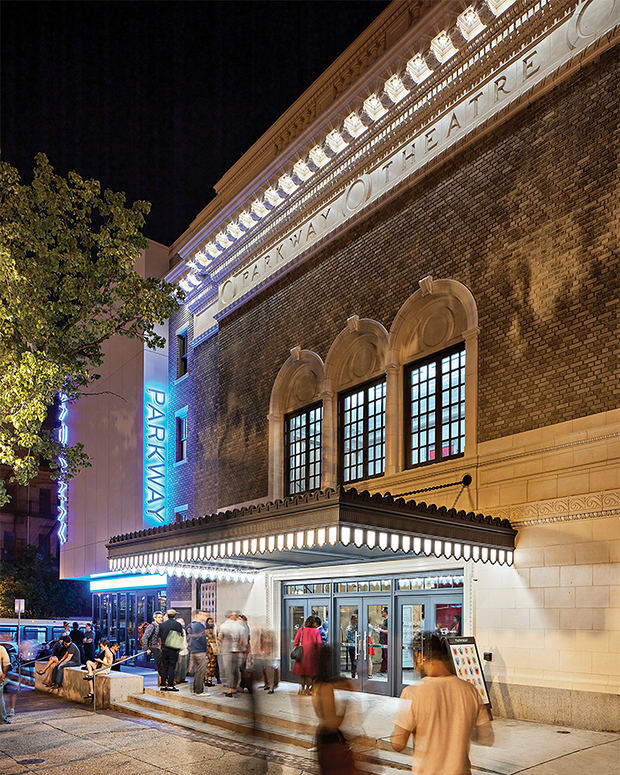 The Festival hub will be the Stavros Niarchos Foundation Parkway, the 1915 movie house that returned in 2017 as Baltimore’s centerpiece for film appreciation and education.

For more information on the Maryland Film Festival and to learn how you can experience everything the Festival has to offer with an ALL-ACCESS PASS, click the blue button below!