BLKNWS at the SNF Parkway 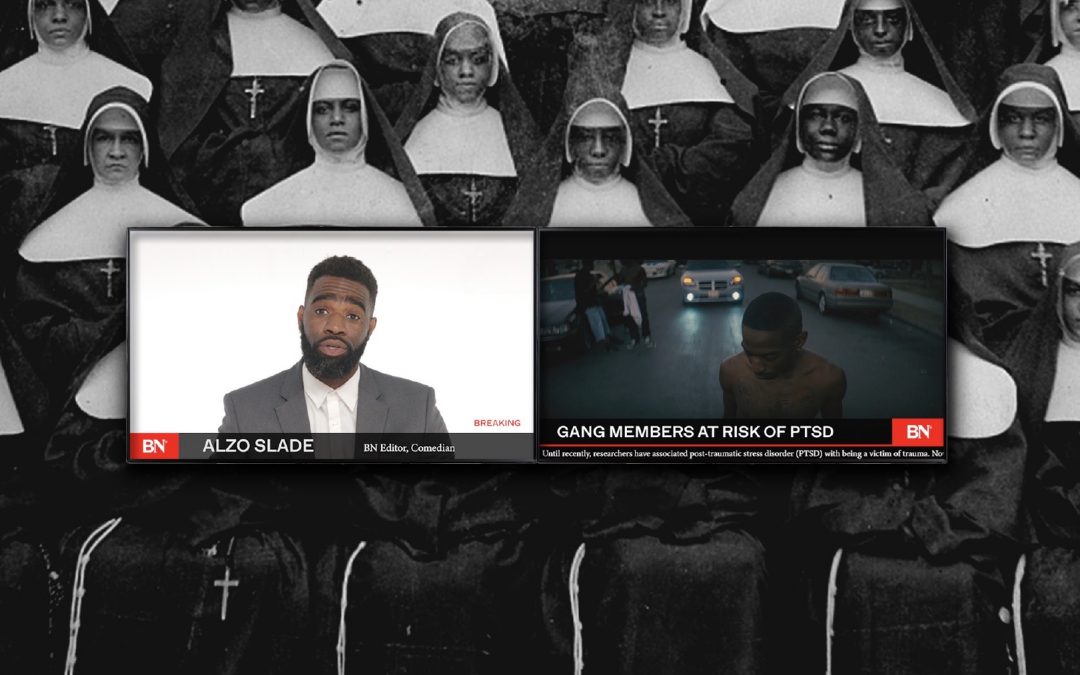 BLKNWS is an ongoing project by artist and filmmaker Kahlil Joseph that blurs the lines between art, journalism, entrepreneurship, and cultural critique. In cooperation with Joseph and in conjunction with the Sundance Film Festival January 23 – February 2, the SNF Parkway Theatre presents BLKNWS in a condensed form that nods to Pathé News newsreels that traditionally aired ahead of film screenings in the early 1900s.

Responsible for conveying current events and interests specific to their moment in brief, multi-story cycles, these Pathé newsreels blurred news with propagandist uplift during both World Wars. BLKNWS appropriates the newsreel format as an opportunity to reimagine the contemporary cinematic experience, mixing an element of seriousness with a lighthearted upending of expectations of what news can be.

See BLKNWS now playing for a limited time during the previews before each theatrical screening at the Parkway, from January 23 to February 2, 2020.