Lawrence Burney is interested in exploring the history of Baltimore’s arts and culture scene through the Black lens. 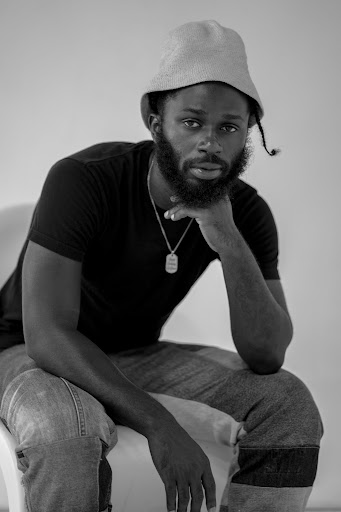 Lawrence Burney (b. 1990) is a writer, journalist and the founder of True Laurels, a media platform dedicated to highlighting Baltimore and the DMV area’s most captivating music and culture. Burney’s storytelling is concerned with finding — and sharing — the intersections of history, culture, and contemporary art in Black communities in his home region, as well as various pockets within the African diaspora in an attempt to make more sense of the world he was born into. His work has been featured in publications such as The Washington Post, New York Magazine, and VICE.

“As my practice has started to incorporate film and an obsession with archival material from Black Baltimore’s past, I couldn’t have dreamed up a better scenario than to have a residency at institutions like The Parkway and The Enoch Pratt. I’m really looking forward to sharpening my craft and burying myself in the kind of research that, when shared, can inspire and inform others who are also yearning to learn more.”

HOW DID WE GET HERE?

Humans—like many other species on our planet—are in a constant state of migration. It’s how we evolve over time, by sharing the culture and knowledge we have with new people in order to advance. Everyone’s family has a migration story. Whether it be as recent as this decade or hundreds of years ago, we all have a starting point. The people of Baltimore are no different. Lawrence Burney would like to invite Baltimore residents in office, virtually or where you’re comfortable to speak about how they or their families from generation’s past ended up in the Baltimore area. Interviews may be incorporated in a final book and compensation will be available.

Lawrence Burney will host a conversation series that gets to the root of key musical and cultural moments, eras, and events throughout history in the Baltimore area. The conversations will include the voices of scholars/experts as well as former participants on subjects such as Pennsylvania Avenue’s legacy of jazz, local gospel powerhouses, and literature from Baltimore’s liberation movements in the early 20th century. The talks will be held at SNF Parkway Theater. 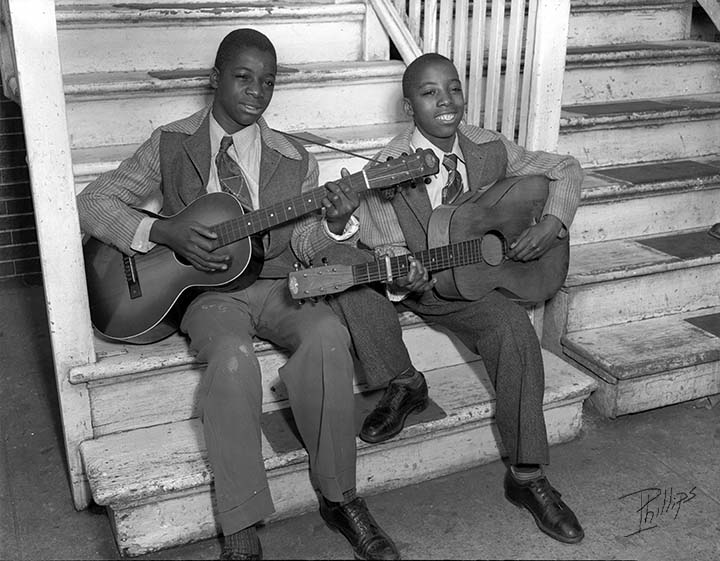 For the past 10 years, Baltimore Living Archives Artist in Residence Lawrence Burney has been a lead journalist telling the usually hidden and untold stories highlighting Baltimore + The DMV’s most captivating music, visual arts, and the surrounding culture that informs both. This summer Lawrence curates a film series that in one way or another, have helped him gain a better understanding of self. Whether they affirm personal experiences, help make more sense of family & communities that raised me, or altered the way he approaches his work, each are crucial to his growth has a man and curatorial force. True Laurels Summer Films present an opportunity for Lawrence to share how he sees the world with the public.