A call for baltimore youth to Document this extraordinary YEAR through their eyes.

The SNF Parkway is partnering with Park School alumni and Baltimore filmmakers, educators, and community organizations to invite young people to create video diaries about their daily lives during this extraordinary and unusual year. Baltimore Chronicles will provide an important outlet for Baltimore youth to share their stories and experiences while learning the craft of filmmaking.

Young people will submit short movies capturing their experiences and submit them via a free application process on filmfreeway.com. Those movies will be presented in a screening on the SNF Parkway virtual theater platform in the spring of 2021 and a collection of the films will play during a series of pop-up outdoor screenings around the city.

Special Thanks to Baltimore Chronicles Sponsors:

Have you ever wanted to make a movie about your life?

Do you live in Baltimore?

Can you shoot video or would you like to learn?

Do you like the idea of sharing your story with the rest of the city? 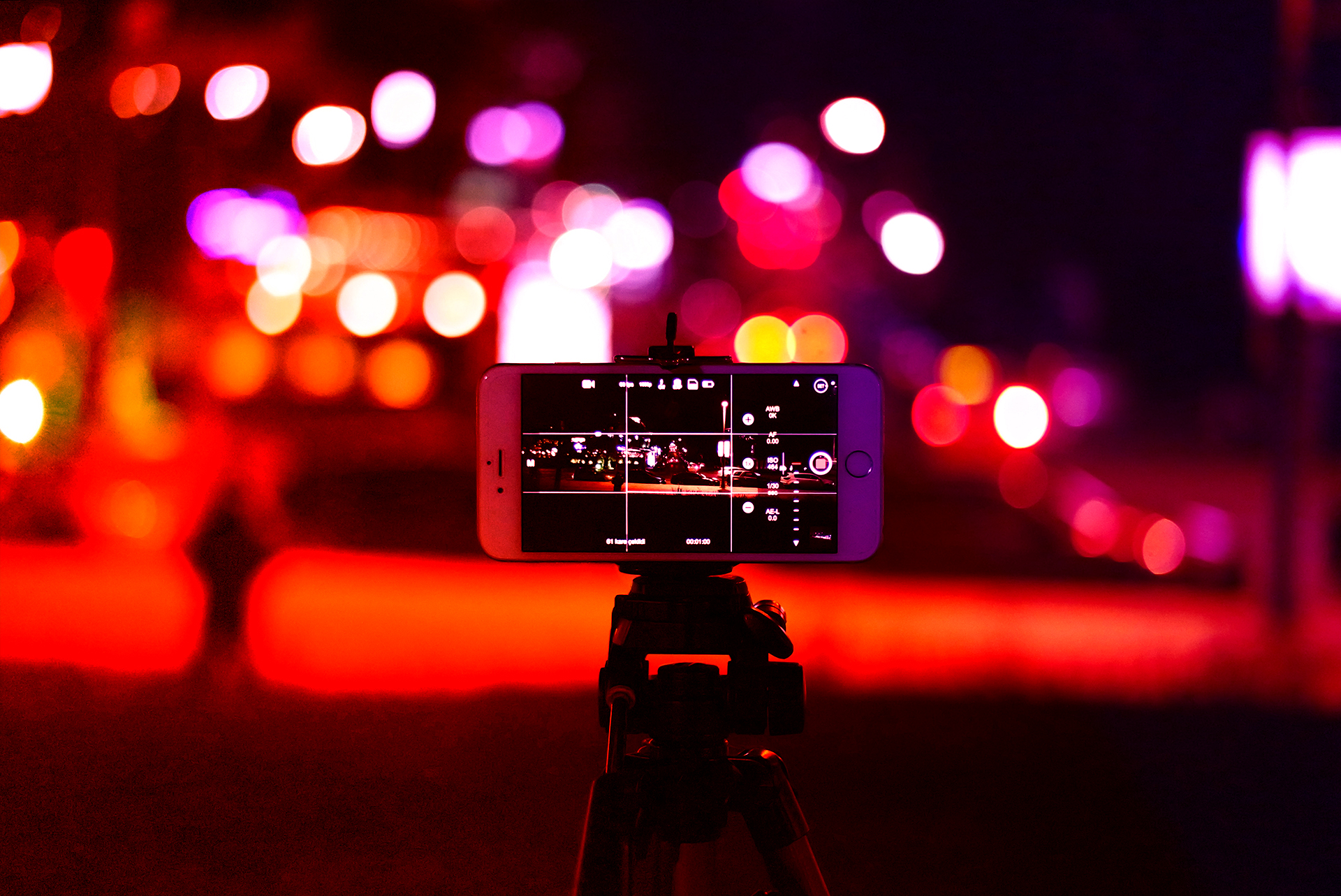 We are all experiencing this moment in time in unique ways and your story is important and will be shared for all of Baltimore to see.

Feel free to use any camera you have access to including the camera on your phone.

Capture Daily Moments
Turn the camera on for a few minutes each waking hour of the day. Show whatever’s happening around you. Describe what you’re seeing & share what you’re thinking about. This could be your morning routine, your daily work routine, quiet time in the evenings, etc.

(Remember, you only have 4 minutes, so don’t feel you have to answer them all)

If you’re interested in participating, here are three online support workshops to guide you through the process of shooting and editing on mobile devices.

Jovan James is a filmmaker and photographer from Baltimore dedicated to showing the black experience with compassion and unflinching honesty. Starting from a young age with an interest in medicine and science, he independently discovered his love for film as a teenager. Jovan earned his BFA at the University of Maryland, Baltimore County. He started at NYU Tisch Grad Film in 2014 where he made his first short film, The Jump Off, that explores the end of a relationship between two young gay black men, it had its film festival debut at UrbanWorld in New York City and has played at over twenty film festivals across North America. His most recent short film, Tadpole, which follows the possible beginning of a queer teenage romance, debuted at New Hampshire Film Festival 2018, where it was awarded Best Student Film, and has since played over a dozen festivals across the country. After graduating from Tisch Grad Film in May 2019, he relocated to Los Angeles and was selected as a fall intern at the coveted internship program at Bad Robot Productions. In January 2020, Jovan premiered his newest short film and NYU Grad thesis, BUCK, at the Sundance Film Festival.

Marc Vives is a graduate of NYU’s Tisch School of the Arts and has been editing feature films since 2006. He began his career in documentary, editing the artist portrait The Painter Sam Francis, which remains his only work to have screened at the Louvre. He transitioned into fiction by way of the hybrid film Putty Hill, which won numerous international film festival prizes and was included in the 2010 Whitney Biennial. In 2013, he attended the Sundance Director’s Lab as an editor and was co-nominated for an Independent Spirit Award for Best Editing for Museum Hours. In 2018, The Kindergarten Teacher won the Directing Award at Sundance, and in 2019, Blow The Man Down won Best Screenplay at Tribeca. He has recently returned to documentary, editing an episode each for the Netflix series Dirty Money and The Innocence Files. Marc has mentored over a dozen projects through IFP’s Feature Film Lab, taught editing at The Edit Center, and was an adjunct professor at Brooklyn College’s Feirstein Graduate School of Cinema. He lives with his wife and daughter in Maplewood, NJ.

Matt Davies is a Supervising Sound Effects Editor, Foley Artist, and Partner at Sound Department in Los Angeles and Studio Unknown in Baltimore. He got an early start in film sound while studying as an undergrad at Maryland Institute College of Art, doing production sound for documentaries, performing sound art, and designing sound for stop-motion animation. Matt now teaches Sound for Animation at MICA. Combined with a background in fine art sculpture, his love for sound results in hand-built instruments and collecting interesting items, trinkets, and junk for the ever-growing collection of Foley props at Studio Unknown. As a Sound Designer, he’s accustomed to contorting his voice to make creature sounds, tweaking analog synths, and can be found on the Foley stage combining weird objects to find just the right noise.